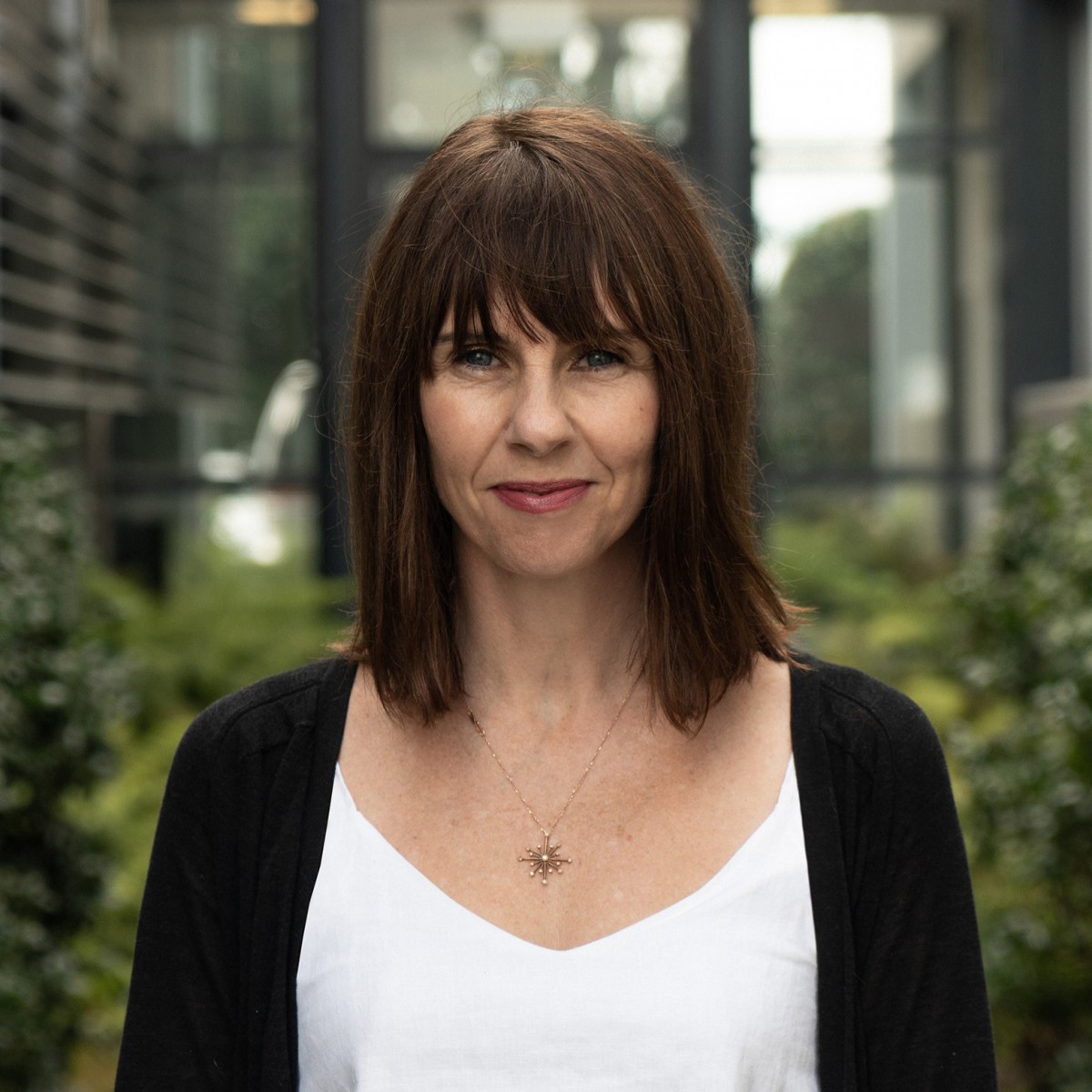 The airline said that the executive position recognises the importance of sustainability across all aspects of the company’s operation and increased focus the airline is placing on addressing its environmental impact.

Ms Hannifin is the Director of Corporate Affairs, Quality, Health & Safety and Sustainability at Countdown. Since 2017 she has spearheaded the company’s programme to reduce emissions, managed the health, safety and wellbeing of the company’s 21,000 staff and led its internal and external stakeholder management activity.

Air New Zealand Chief Executive Officer Greg Foran said sustainability is the biggest issue facing the airline’s future and requires increased focus from a leader who will be a passionate public advocate for the changes all stakeholders need to make to deliver real change.

“As we rebuild Air New Zealand, we need to advance the extensive work already undertaken to become a truly sustainable airline. Kiri’s experience in driving change across the supply chain, engaging customers via tangible measures such as removing plastic bags from stores and diverting food waste from landfill will help our efforts move to a new level,” Mr Foran said.

Kiri Hannifin will join Air New Zealand on December 5. She holds an LLB and BA in Political Science from Canterbury University.