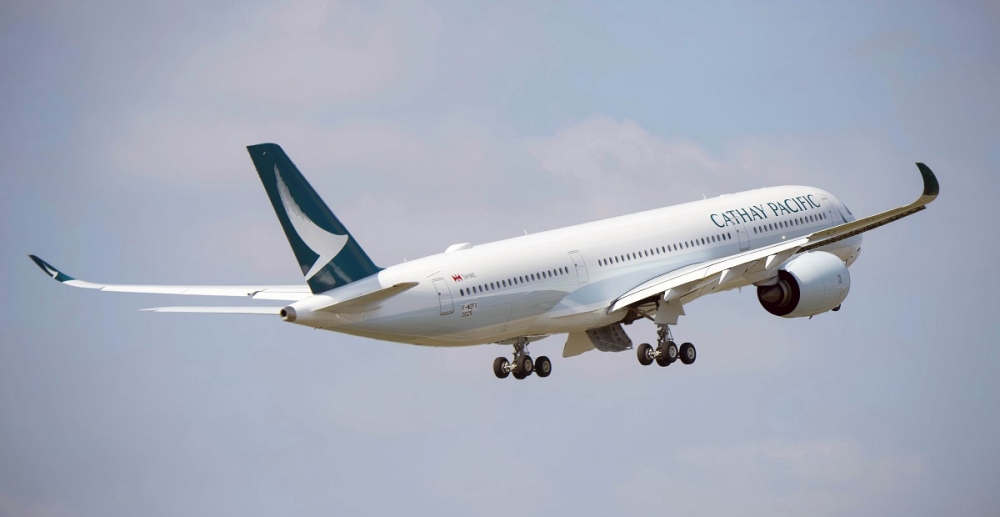 The airline industry is on course for a record US$39.4 billion for the 2016 calendar year but on average airlines only earn a paltry net US$5.60 per passenger.

According to the International Air Transport Association Director General Tony Tyler, addressing the groups AGM in Dublin, airline net profit margin will only be 5.6 per cent – a quarter of the world’s most profitable industries such as medical and banking.

This year airlines are expected to carry 3.8 billion passengers.

"Lower oil prices are certainly helping [profitability] but we are probably nearing the peak of the positive stimulus from lower prices, said Mr Tyler.

He added that passengers are getting “a great deal” in lower ticket prices not only due to the lower fuel prices but because airlines are improving efficiency across a range of initiatives.

Commenting on the lean profitability Mr Tyler said that $10.42 airlines earn (net $5.60) on each passengers is not enough to buy four double-espressos at Starbucks in Dublin.

Mr Tyler said the airline industry is making just half what Starbucks makes in net profits.

Mr Tyler said that the average return fare (before surcharges and taxes) is expected to be US$366 which is a 62 per cent reduction on 1995 levels (after adjusting for inflation).

However the airline industry is dramatically improving fuel efficiency with current analysis showing that on average the sector has improved fuel efficiency by 2.4% per year since 2009.

Since 2001 the fuel efficiency of the airline industry has improved a massive 36 per cent.

Mr Tyler said that the industry remains committed to achieving carbon-neutral growth from 2020.