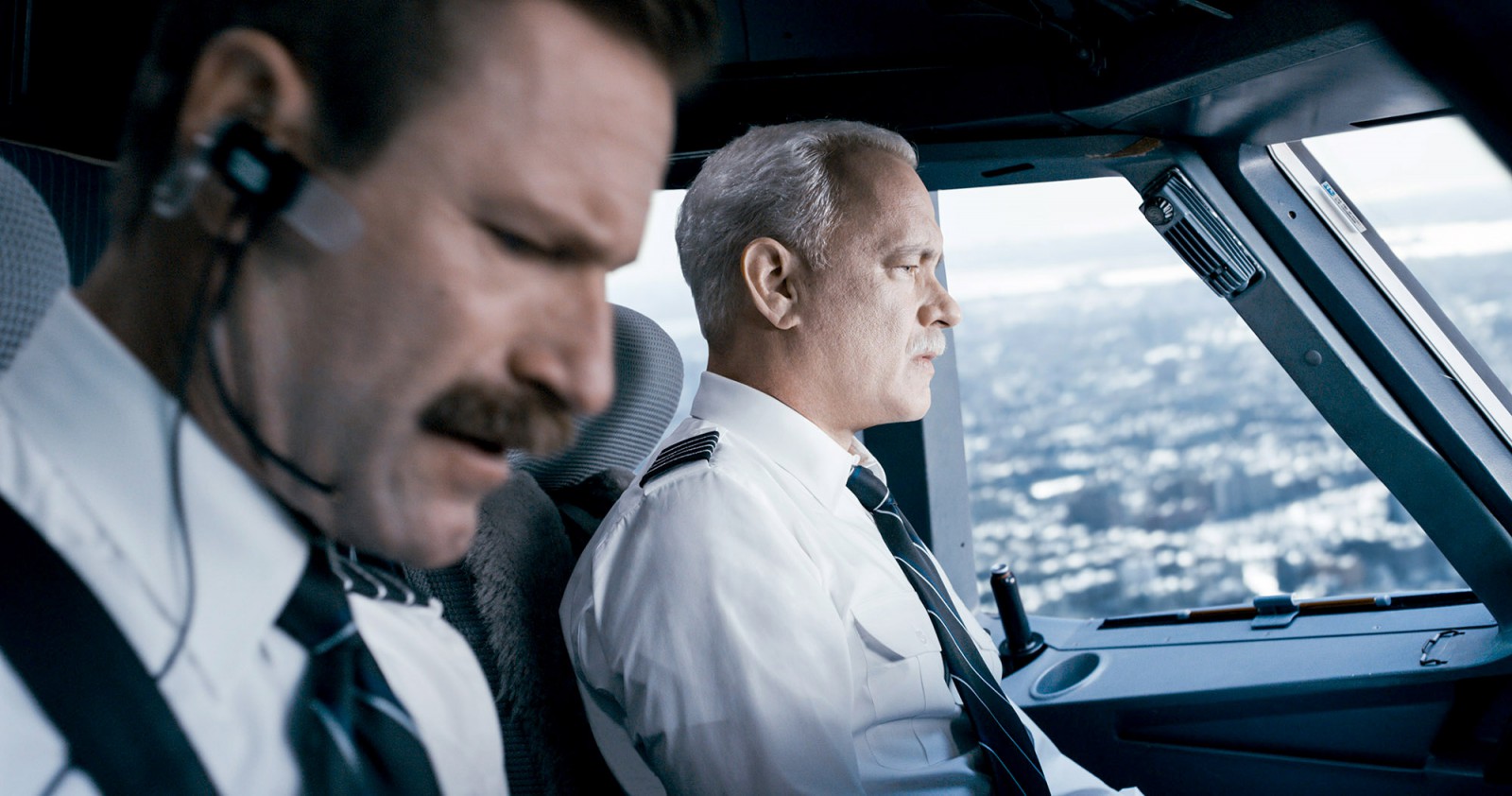 Tom Hanks who starred in such space and aviation classics as Apollo 13, Sully and Castaway, has, with his wife Rita Wilson been discharged from hospital in Australia.

According to Australia’s ABC both have been discharged from the Gold Coast University hospital 78.

In an Instagram post, Hanks’s son Chet said both his parents had been released from the hospital and were feeling a lot better the ABC said.

“They are still self-quarantined obviously, but they are feeling a lot better so that’s a relief,” Chet Hanks said in the video post.

“I just want to say anyone else out there that has loved ones, or if you yourself are inflicted with the virus, my prayers go out to you, because a lot of people are suffering other than my parents right now.

“I just wish everyone a swift and speedy recovery.”

The ABC said that “Chet also took aim at people who were stockpiling food and other items, calling for calm.”

“I think the most important thing is that we stay calm because panicking really isn’t necessary,” he said.

Mr Hanks is in Queensland working on an Elvis biopic with director Baz Luhrmann.

Mr Hanks revealed the diagnosis last week and thanked “everyone here Down Under” who had taken care of them.

Mr Hanks added that people should follow the advice of experts.

“There are things we can all do to get through this by following the advice of experts and taking care of ourselves and each other, no?” he said.