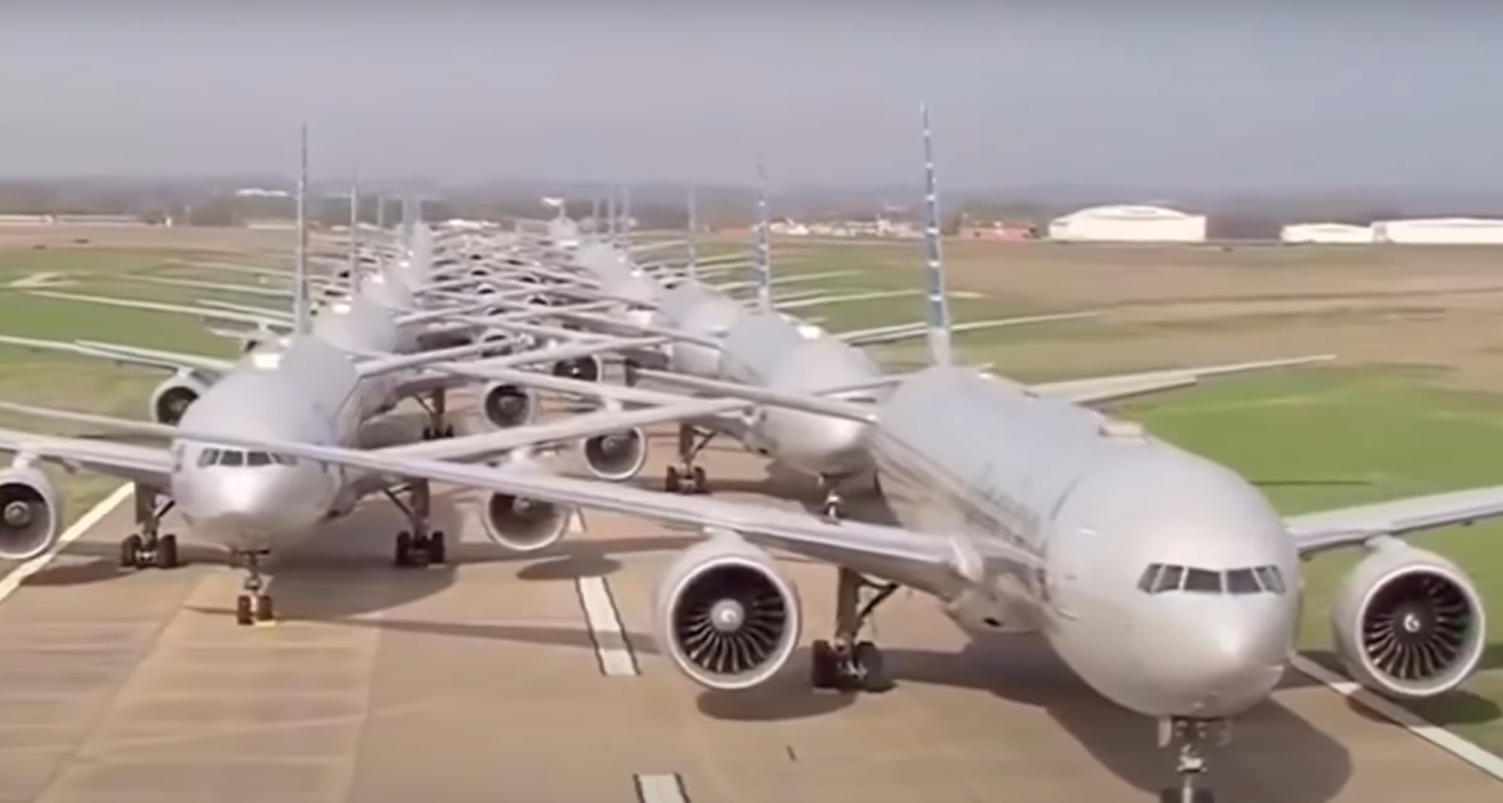 IATA said that this was the largest decline in recent history, reflecting the impact of government actions to slow the spread of COVID-19. In seasonally adjusted terms, global passenger volumes returned to levels last seen in 2006. March capacity (available seat kilometers or ASKs) fell by 36.2% and load factor plummeted 21.4 percentage points to 60.6%.

“March was a disastrous month for aviation. Airlines progressively felt the growing impact of the COVID-19 related border closings and restrictions on mobility, including in domestic markets. Demand was at the same level it was in 2006 but we have the fleets and employees for double that. Worse, we know that the situation deteriorated even more in April and most signs point to a slow recovery,” said Alexandre de Juniac, IATA’s Director General and CEO.

Demand for domestic travel shrank 47.8% in March compared to March 2019 with double-digit percentage declines in all markets. This compared to a 21.3% year-to-year decline in February. Capacity fell 24.5% and load factor plunged 26.0 percentage points to 58.1%.

“The industry is in free fall and we have not hit bottom. But there will come a time—soon, I hope—when authorities will be ready to begin easing restrictions on mobility and opening borders. It is imperative that governments work with industry now to prepare for that day. It is the only way to ensure that we have measures in place to keep passengers safe during travel and reassure governments that aviation will not be a vector in the spread of the disease. We must also avoid the confusion and complexity that followed 9/11. Global standards that are mutually accepted and operationally practicable will be mission-critical to achieving this. The only way to get there is by working together,” said de Juniac.