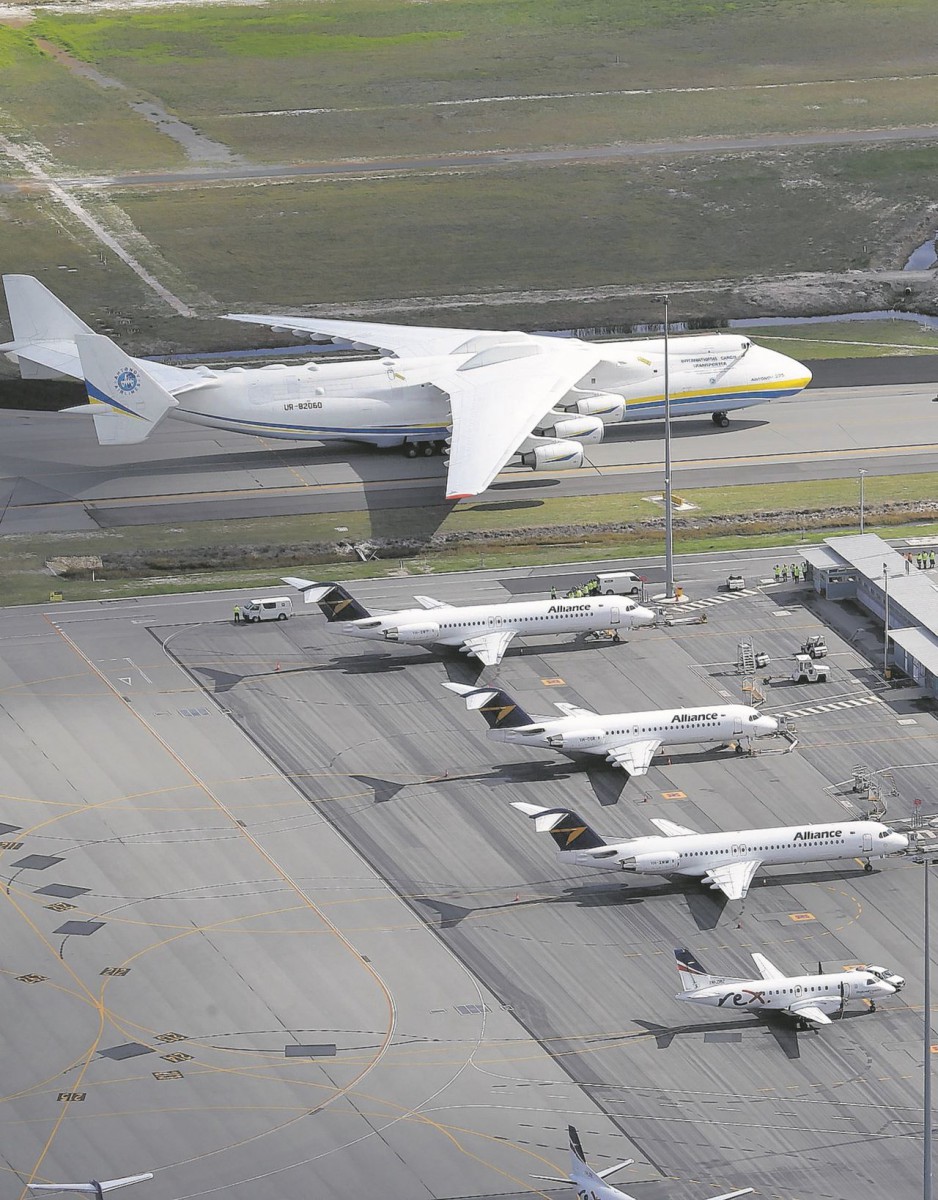 Reports are emerging that the giant AN-225 may not have been destroyed as suggested by the Ukrainian government.

Drone and Satellite images of its damaged hangar show the tail of the giant jet still intact indicating the whole aircraft may have survived.

Paul Byrne (@ThePlanetaryGuy) has superposed a drawing of the aircraft (below) onto what appears to be the jet’s exposed tailplane, seen on an image posted earlier by @CSBiggers

Byrne comments that “although there’s substantial damage to the hangar, most of the airframe is under the undamaged section.”

Also if the AN-225 had been hit with missiles it would have exploded and been gutted by fire and this clearly has not happened.

The Antonov Company has also tweeted “Currently until the AN-225 has been inspected by experts, we cannot report on the technical condition of the aircraft. Stay tuned for a further official announcement.”

Here is a video of the AN-225 in the hangar shown above.

Rest in peace. #An225 Mriya💔 pic.twitter.com/1qEHkGEo1F