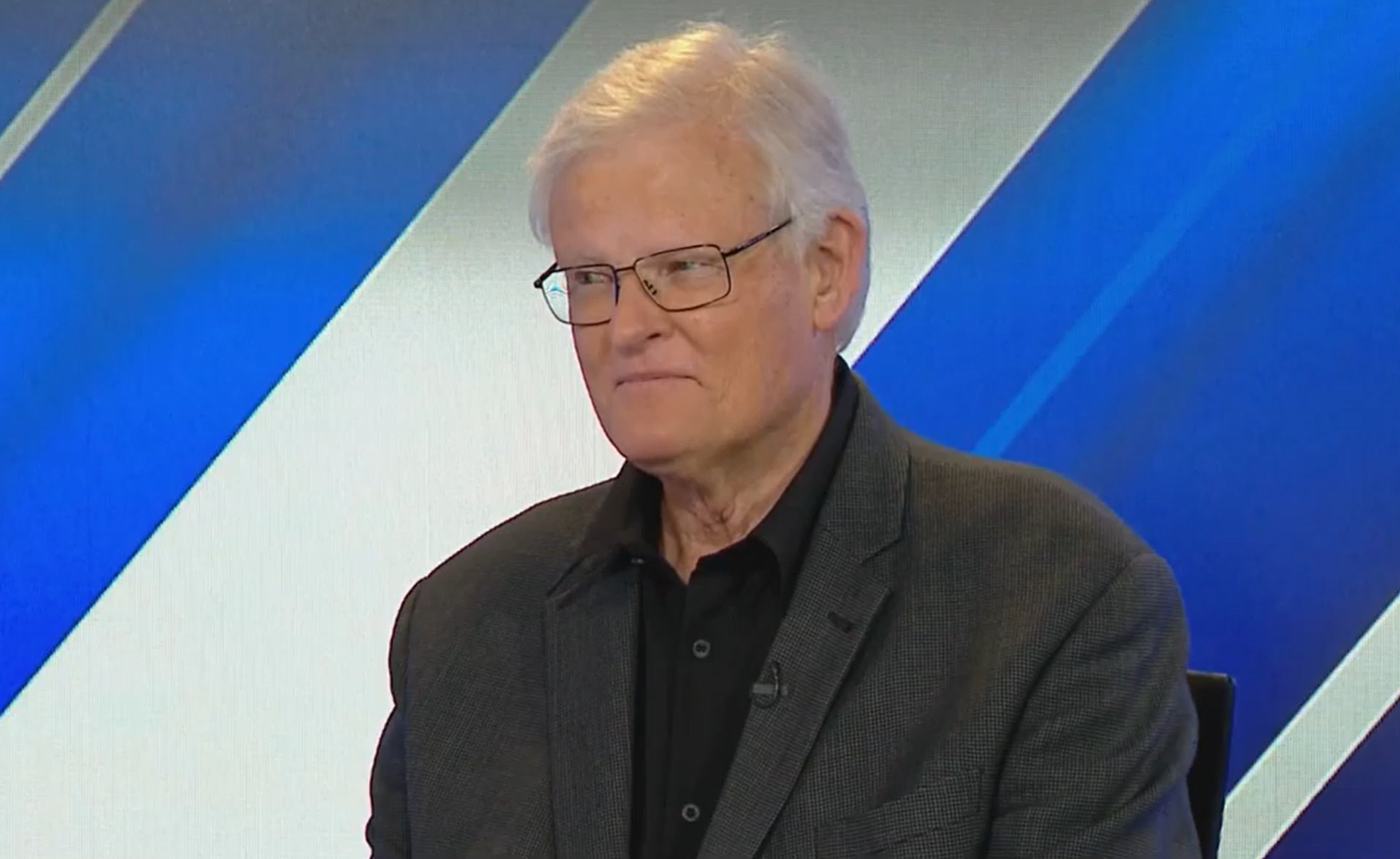 Airlineratings.com Editor-in-Chief Geoffrey Thomas has been interviewed on SkyNews Australia on Qantas’s forecast profit of $1.45 billion for the first half of 2023 and the push for one-pilot jets.

Geoffrey Thomas discusses the Qantas profit first and then looks into the push for one pilot jet commercial aircraft.