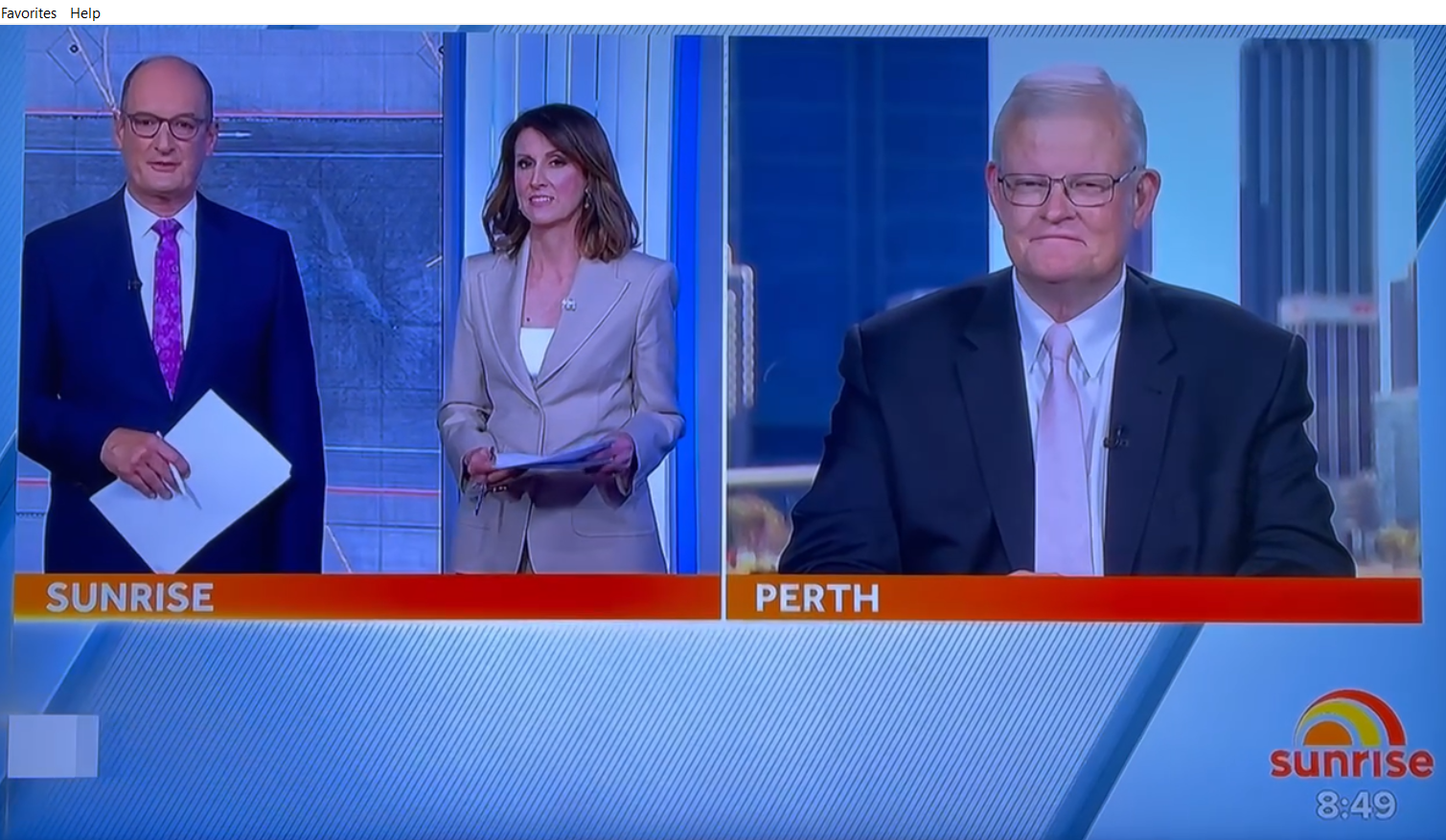 The Oxford Dictionary defines the meaning of the adjective Bonza as “excellent; first rate”.

And they will be the passenger comments new upstart Bonza will be hoping for when it takes to the Australian skies early next year.

But will Bonza fly where others have collapsed?

If its business model and backing are anything to go by it will soar and quite likely redefine air travel in Australia.

Ryanair has re-written the rule book by flying to destinations that everyone else avoided and is now the biggest and most profitable airline in Europe.

Instead of flying to X, it flies to Y, but at a third of the price and the passengers have flocked to buy tickets.

Bonza’s business plan is all about connecting the dots non-stop and avoiding the time-consuming and irritating hubs such as Sydney.

Ryanair and easyjet in Europe have turned this into an art form with passengers often landing at an airfield in the country surrounded by sunflowers and served by a local bus service.

But big cities will not miss out.

Target routes may be Perth to Ballina Byron, Kalgoorlie to the Gold Coast, Adelaide to Broome.

The combinations are endless.

And it will likely not be daily service but perhaps twice a week and seasonal.

Chief executive Tim Jordan is tight-lipped on the routes the airline will fly, but says Perth to Byron Bay would certainly be a candidate.

“Bonza’s mission is to encourage more travel by providing more choices and ultra-low fares, particularly into leisure destinations where travel is now often limited to connections via major cities,” he said.

Mr. Jordan also promises that Bonza is not another me-too medium to low-cost airline.

“We will be offering ultra-low fares with top-line service.”

That top-line service offering will likely be purchased with a wide range of options add-on options similar to easyjet.