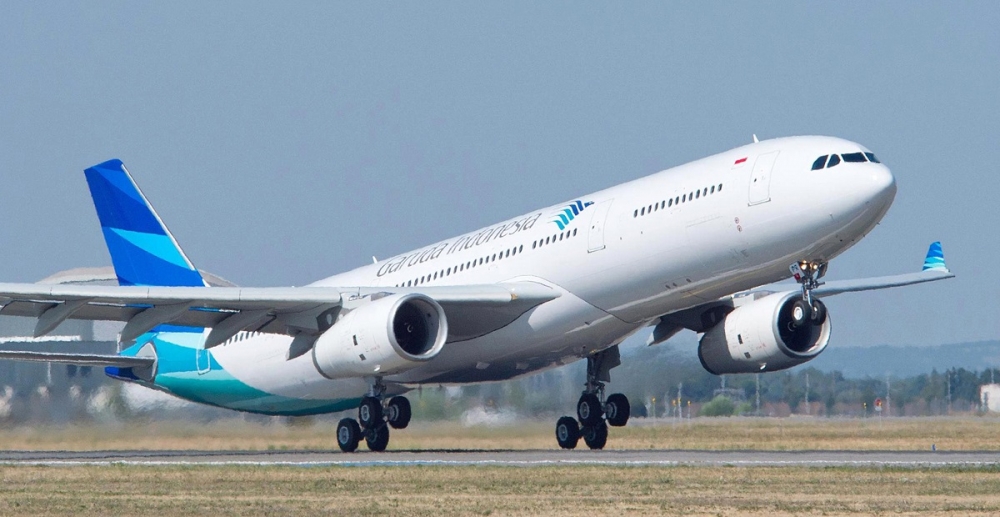 Three major Indonesian airlines, including Garuda Indonesia, have had their safety ranking upgraded to the highest level after Indonesia passed a key international audit.

Garuda Indonesia, Batik Air, and Lion Air have all been upgraded to the top safety tier – seven stars – by global rating agency AirlineRatings.com.

The upgrade is the result of a new audit of Indonesia’s compliance with the eight categories in the International Civil Aviation Organization Universal Safety Oversight Audit Programme (USOAP).

WATCH Slipping into LA at sunrise

ICAO is the governing body of commercial aviation.

Airlineratings.com’s  safety rating system, however, does not audit pilot training as this is covered to an extent under the IOSA audit.

In 2017, the all accident rate for airlines on the IOSA registry was nearly four times better than that of non-IOSA airlines (0.56 vs. 2.17) and it was nearly three times better over the 2012-16 period.

All IATA member airlines are required to maintain their IOSA registration. There are currently 423 airlines on the IOSA Registry of which 142 are non-IATA Members.

Garuda Indonesia completed the IOSA audit in 2008 and has not had an accident or serious incident since.

After completing the audit, the European Union lifted its ban on Garuda Indonesia flying to Europe.

The IOSA audit is an internationally recognized and accepted evaluation system designed to assess the operational management and control systems of an airline.

Many countries have now adopted the audit as the guiding principle for their aviation system.