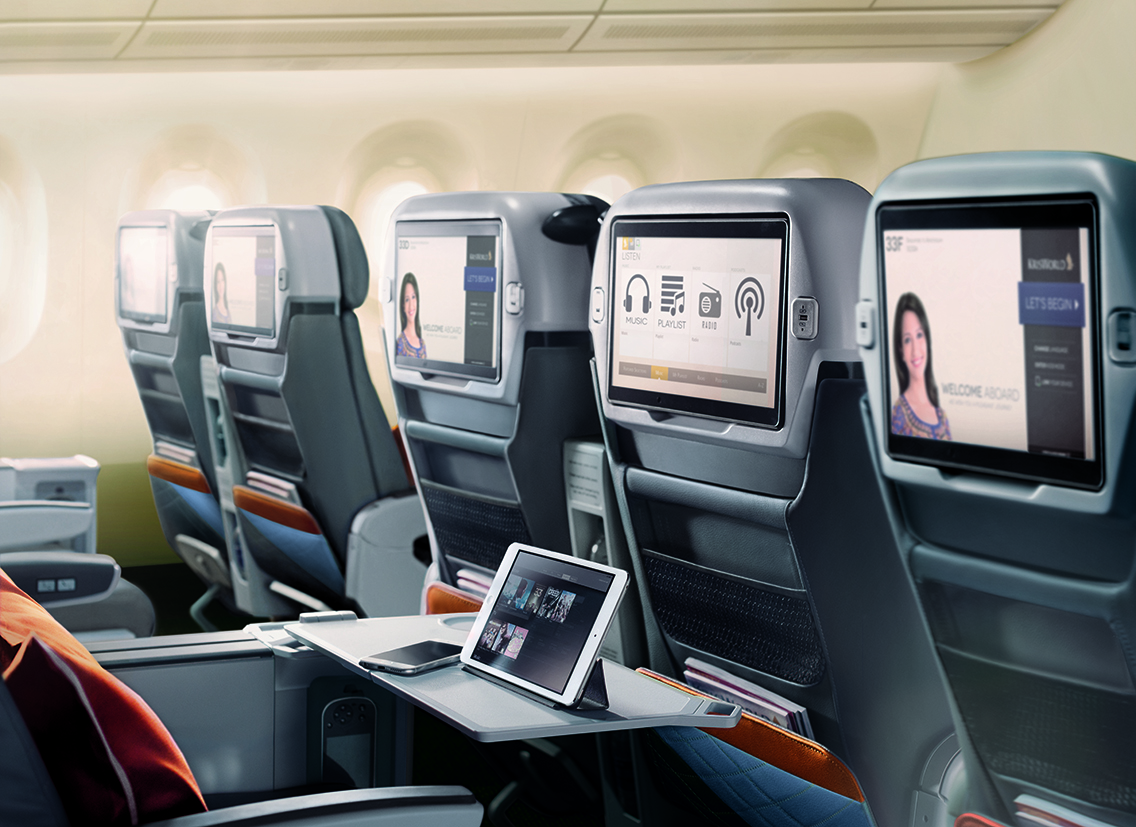 Is the future of long-range flying no economy seats. That is the question when Singapore Airlines re-launches its Singapore to New York non-stop this Thursday as there are no economy seats on the world’s longest non-stop commercial flight.

The cost of an economy fare in 2000 now buys premium economy with all its comforts and frills.

And more and more airlines are installing Economy X or Economy plus to cater for travelers desires for more comfort.

Airbus specially developed its A350-900 for the Singapore to New York route, and it is fitted with a luxurious interior with only 67 business class seats and 94 premium economy seats.

The A350-900ULR will cover the 16,700km from Changi Airport to Newark Liberty International airport in New Jersey in 18hr 45 minutes.

READ more on the future of flying

SEE our video “Dispelling the myths of flying.”

That flight is 2,230km longer than the Qantas Perth to London non-stop route launched in March this year.

The first flight, SQ 22 takes off on October 11 at 11.35pm and arrives in New Jersey at 6am Friday morning.

The route will initially be served three times a week, departing Singapore on Monday, Thursday, and Saturday.

Travel agents are reporting that the service is popular, which follows on from Qantas’s experience on the Perth to London non-stop which is 92 percent full and 94 percent in the premium cabins.

Singapore Airlines has teamed up with Canyon Ranch, one of the world’s premier integrative wellness brands, to create special cuisines and rest and relaxation programs, to enhance the long flight.

Canyon Ranch has developed science-based strategies for improved sleep, exercise and stretching, as well as new, nutrition-focused menus for the ultra-long flight.

The A350 is similar to the Boeing 787 used by Qantas is being made of a composite structure which enables a lower cabin altitude and higher humidity to reduce the impact of jet lag.

For the long flight there are two sets of pilots and after the arrival in the US, they have three days off before the return flight. And before the A350 sets off from Singapore they must have had 48 hours off.

Looking after the passengers will be 13 cabin crew and these crews get four hours off during the flight.

And to ensure everyone is entertained Singapore Airlines has added 200 hours of movies and TV content to its over 1000 hours of content.

In premium economy, passengers will get three meals during the flight, while business class will get two larger meals and a non-stop refreshment menu throughout the flight.