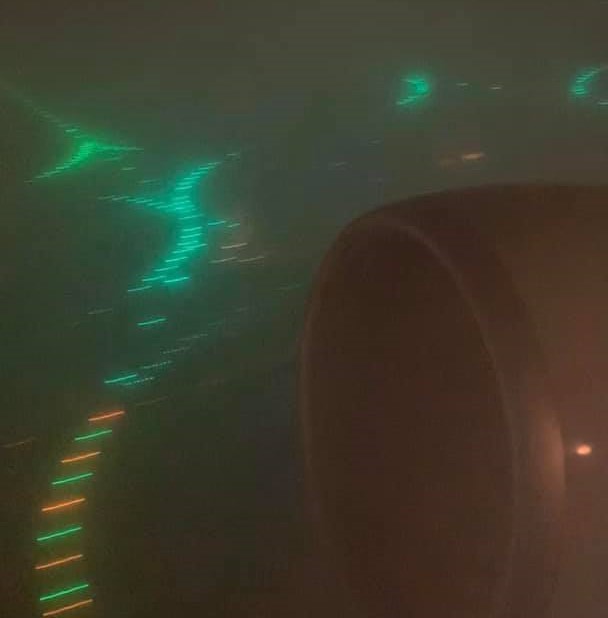 Fog is a constant problem at airports such as Los Angeles International Airport (LAX) and San Francisco.

Our camera captures the problem from an Air New Zealand Boeing 777-300ER on Friday, January 24 at LAX.

The fog rolled in from the sea about 9 pm just as our 777-300ER, NZ1, was being pushed back for the flight to Auckland.

SEE, Boeing’s 777X has taken to the skies

At the eastern end of the airport where the take-off roll starts it’s clear but as the 777 powers down the runway the foggy areas increase significantly.

Watch the foggy take-off below.