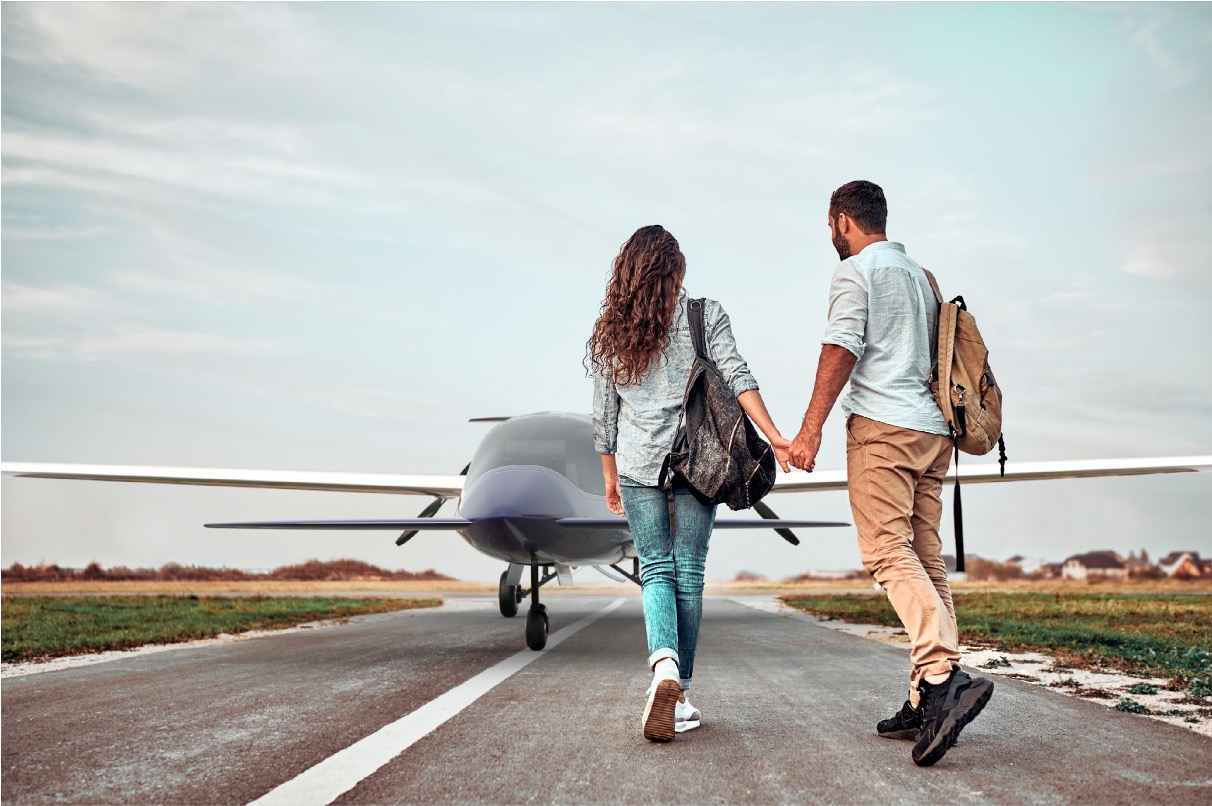 FlyOnE has signed a deal with Dutch manufacturer Electron Aerospace for the delivery of 28, five-seater Electron 5 all-electric planes.

The aircraft will operate on a network that will connect 25 regional airports in Western Australia and create 30-plus point-to-point connections.

The Electron 5 was selected as the most suitable aircraft to operate FlyOnE’s proposed zero-emissions regional aviation network, under the Lilypad Elevate banner.

To launch the project FlyOnE plans to install, together with third parties, solar-powered charging infrastructure for the aircraft.

“Knowing that the Electron 5 achieves the required performance with today’s battery technology gives us the confidence that the aircraft will be delivered on time,” Mr. Ellis said.

“We believe that this is just the start of a long and prosperous partnership. Over the coming weeks and months, we will explore other potential areas of co-operation, including aircraft distribution, servicing, and potentially manufacturing,” Mr de Jong said.

Under the memorandum of understanding, FlyOnE has secured priority production slots in 2026 and 2027. The order for 28 aircraft includes two trainer versions as well as 26 passenger versions.