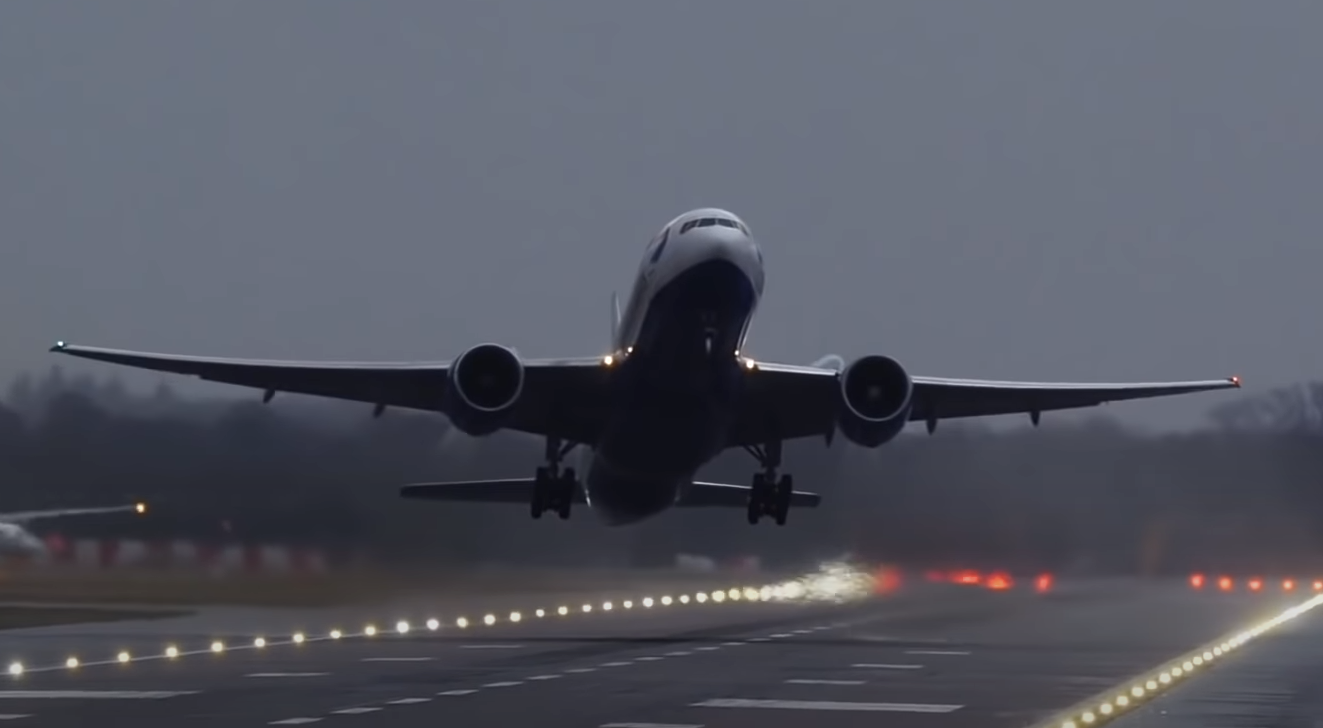 Just Planes has captured and just posted some extreme crosswind landings at Gatwick Airport from 2019.

The footage was shot during the storm named Erik.

The recent bad weather in the United Kingdom has really tested the skills of pilots and AirlineRatings has obtained some stunning vision of planes trying to land at Birmingham.

SEE: If you love flying you will love this DC-3 video.

This takes great skill and the results – if not done properly – are often quite spectacular as shown in the video above.