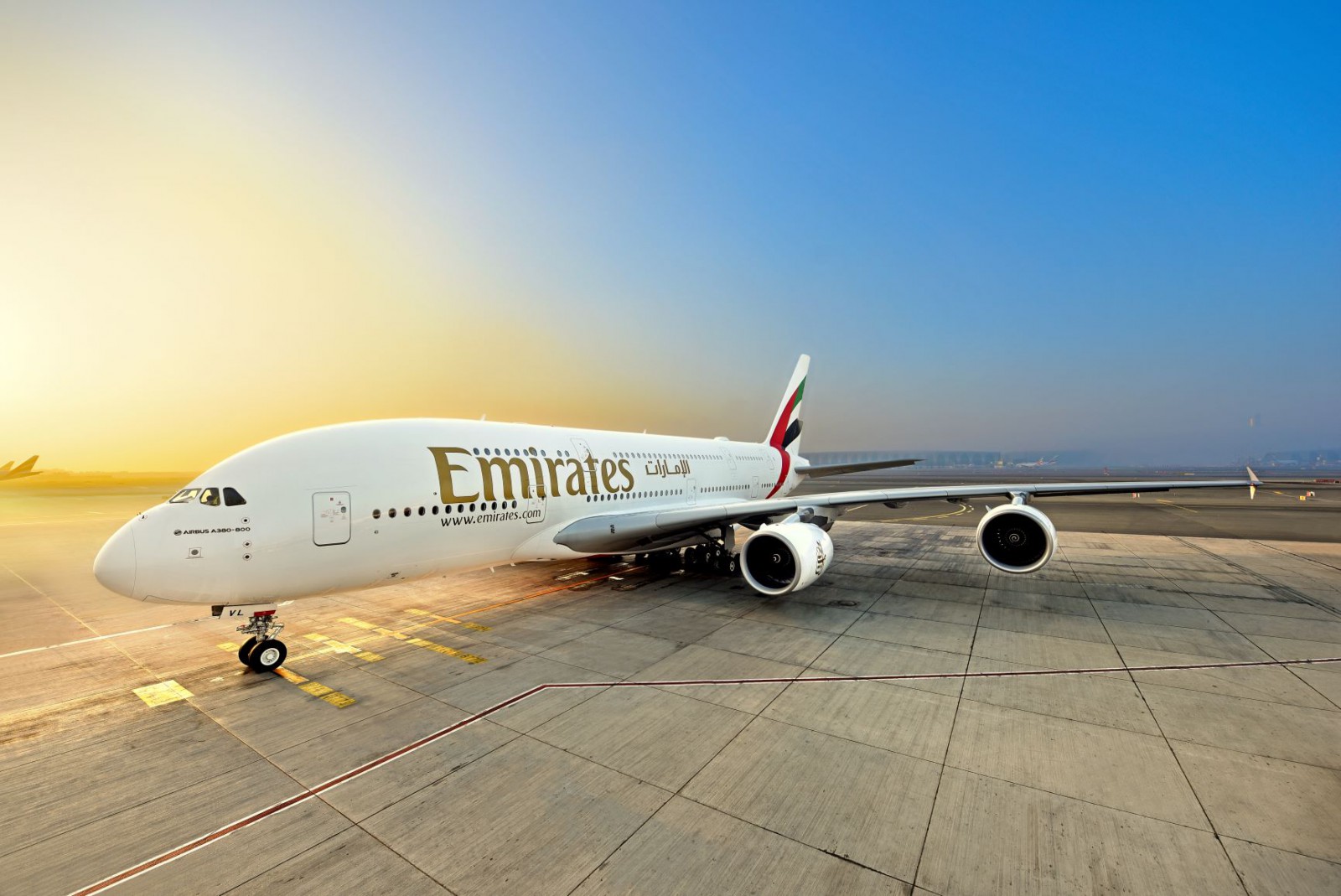 Emirates has welcomed A6-EVL, its 116th A380 as the first of three A380s to join its fleet in 2020. The aircraft arrived in Dubai in the early hours of Saturday morning, powered by a blend of conventional jet fuel and sustainable aviation fuel.

Emirates is scheduled to receive two more A380 aircraft later this month, one of which will feature its long-awaited signature Premium Economy product.

Since its entry into the Emirates fleet 12 years ago, the A380 has been the airline’s flagship and a passenger favorite. Key drawcards such as the Onboard Lounge and Shower Spa, continue to be talked about around the world.

Sir Tim Clark, President of Emirates Airline said: “The A380 has been a success story for Emirates, and this is reflected in the strong customer interest wherever we’ve deployed the aircraft over the years. The A380 has helped us efficiently serve customer demand at slot constrained airports and also on trunk routes, supporting our long-haul hub operations. Importantly, with the space and technology on this aircraft, we’ve been able to introduce new concepts onboard that have transformed the flying experience for the better. We look forward to introducing our Premium Economy experience, which will make its debut on an A380 in the coming months, and we will continue to invest in our world-class A380 product experience. The A380 will remain our flagship for the next decade, and we will re-deploy it on more routes as travel demand returns.”

Emirates said that the A380 currently flies to Cairo, Amman, Paris, London, Guangzhou, Manchester, and Moscow, and recently services have been ramped up to four daily A380s on London Heathrow and daily flights to Moscow.

Sir Tim added “sustainability remains very much on our agenda at Emirates. We are watching developments in sustainable aviation fuel very closely, and we look forward to a time when it can be produced at scale, and in a cost-competitive manner. Our latest A380 delivery flight was partially powered by sustainable aviation fuel and this is a positive step towards reducing our overall emissions.”

Emirates continues to support initiatives that contribute to the development of the SAF industry and the wider deployment of biofuels. The airline is part of the Steering Committee of the Clean Skies for Tomorrow coalition, established by the World Economic Forum to promote the development of SAF. Emirates has also supported a series of webinars on the future of SAF in the UAE, hosted by Khalifa University. A third of Emirates’ crew transportation buses in Dubai currently are powered by biofuels, with one of its main crew bus transport contractors, Al Wegdaniyah, adopting biofuel supplied by Neutral Fuels.