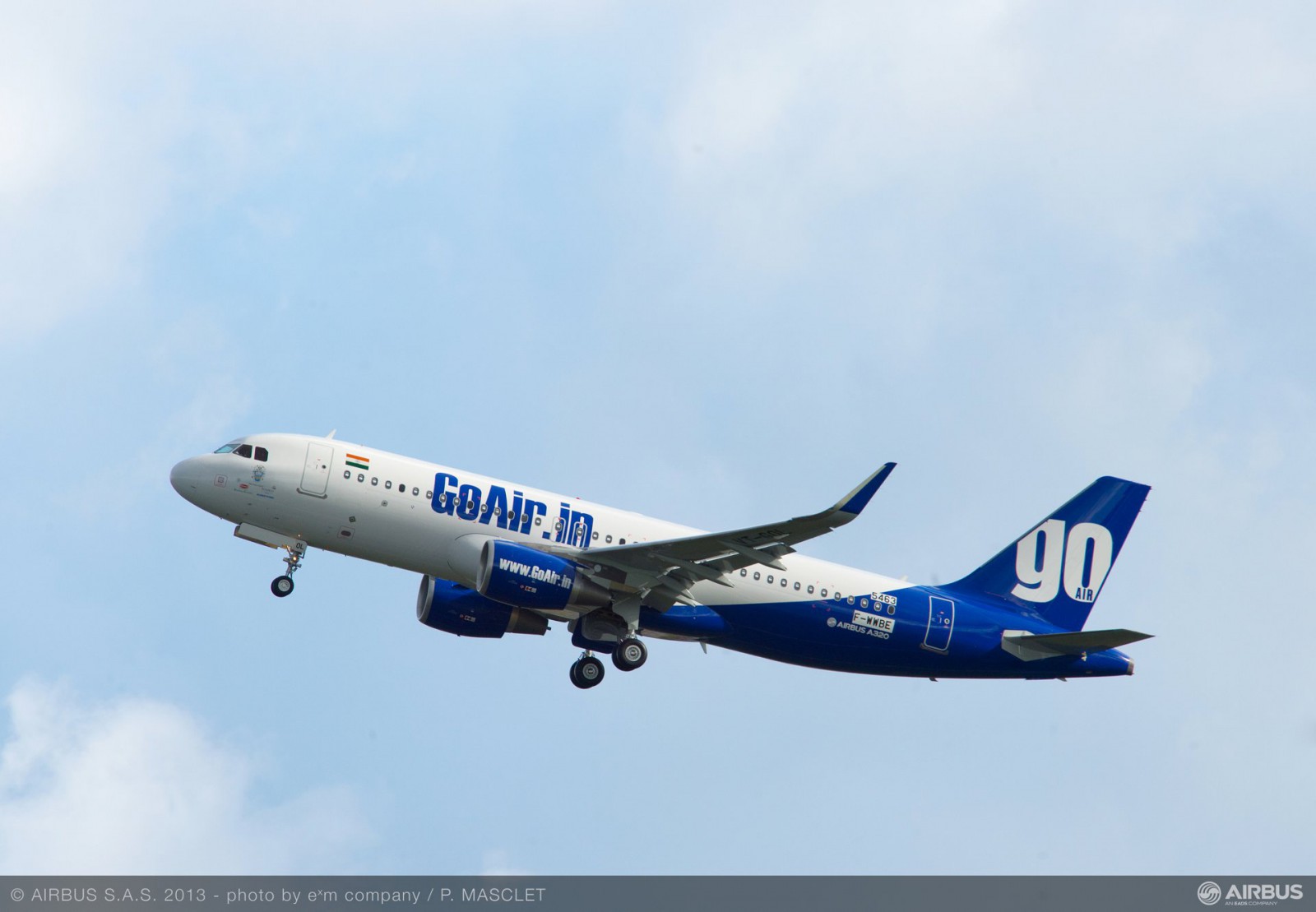 Dramatic video of GoAir plane landing on grass as been taken by Shafeeq Hamza, a passenger onboard.

The GoAir Airbus A320-200N, registration VT-WGR was performing flight G8-811 from Nagpur to Bangalore (India) with 180 people on board and landed beside Bangalore’s runway 09 at 07:22L in fog and low visibility.

According to an Aviation Herald report, it touched down off the left edge of the runway with both main sets of gear on soft ground.

The crew initiated a go-around and climbed to 8000 feet for about 30 minutes then the crew decided to divert to Hyderabad (India), climbed the aircraft to 28,000ft and landed safely in Hyderabad about 90 minutes after the baulked landing.”

After landing in Hyderabad the left main gear was found covered with mud.

VIDEO: Inevitably, an on-board video has now emerged of the incident we Tweeted about yesterday, Monday's GoAir #G8811 Nagpur to Bengaluru (Airbus A320neo VT-WGR) which touched down on the grass before throttling up & diverting to Hyderabad.

Via passenger on board Shafeeq Hamza. pic.twitter.com/3X8GZOXXjA

India’s DGCA rated the occurrence a serious incident, opened an investigation and released the following statement:

On 11.11.2019 Go Air A320 aircraft, VT-WGR operated flight G8-811D(Nagpur-Bangalore). It was cleared for an approach for R/W 09 at Bangalore. Due to bad weather at Bangalore aircraft initiated Go around. During the Go Around process No.1 engine stalled. The power on the effected engine was reduced to idle and Go around was continued. During climb No.1 Engine again stalled and power was again reduced to idle. The aircraft diverted Hyderabad with power on No.1 engine in climb detent.

After landing at Hyderabad mud deposit have been observed on left main landing gear, indicating that aircraft has rolled onto soft ground/unpaved surface.

As per the crew, aircraft has deviated to left during go around at Bangalore. Aircraft has been grounded for detailed investigation at Hyderabad.

DFDR data along with other recorder data is being analysed for further investigation.