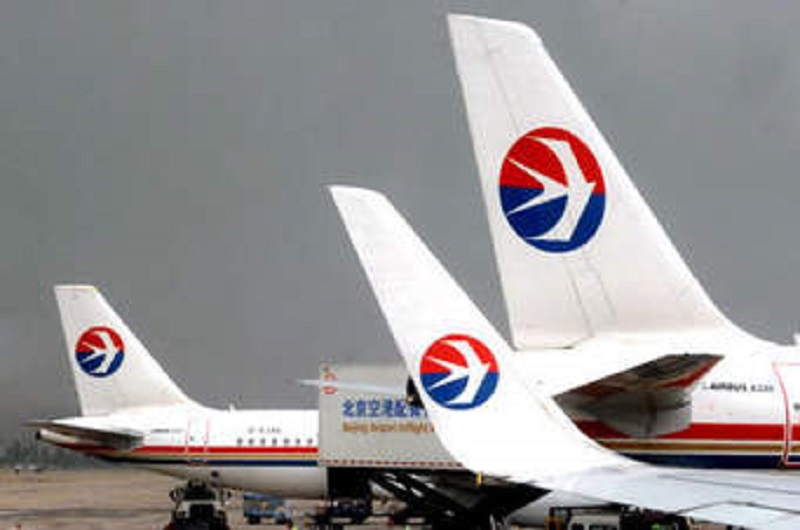 The sudden and rapidly spreading outbreak of the coronavirus respiratory disease, which started in China and has spread internationally, has drawn comparisons with the Severe Acute Respiratory Syndrome (SARS) outbreak of 2003, which was most severe in Hong Kong according to a report by S&P Global Ratings Agency.

The special report said that “it is too early to quantify the impact, as uncertainty about the nature of the virus and whether authorities can contain it quickly is extremely high.”

The International Air Transport Association said that for 2003 as a whole, it estimated SARS cost airlines 8% of their revenues (about$6 billion at the time) and for Hong Kong-based airlines it was much worse.

“We agree this is a plausible precedent, and it indicates there could be sharp, albeit hopefully only temporary, declines in revenues and earnings for selected airlines and regions,” said S&P.

S&P warned that “the combination of government-imposed quarantines (such as those in effect in China, particularly around the city of Wuhan), transportation restrictions, and an understandable combination of fear and uncertainty could cause traffic to plummet on selected routes.”

“As a result, a decline in cash flow is probably already hitting airlines with meaningful exposure to China and the wider Asia-Pacific region and will continue until the virus is contained and normal travel volumes resume. Any effect on air transport is usually temporary following containment.”

S&P said that “IATA reports that traffic returned to pre-crisis levels nine months after the height of the SARS outbreak. Indeed, the airline industry has proved resilient to shocks in the past.”

“However, the impact on Asia-Pacific airlines and other operators will depend on how quickly the virus is contained and the extent to which it spreads outside China. Hong Kong has suspended high-speed rail service with mainland China, and flights, ferry service, and bus routes have been dramatically reduced.”

S&P also cautioned that “news reports suggest that about 5 million people left Wuhan before it was locked down, and many countries are working to evacuate their citizens. Moreover, the outbreak coincided with the lunar New Year holiday period, China’s largest annual travel period.”

“This increases the risk of transmission, and we expect confirmed cases of the virus will continue to rise in at least the near term. With the benefit of hindsight on the SARS episode, government and health officials may mobilize more quickly and act more effectively. On the other hand, the coronavirus is more difficult to identify, as we understand it can take 14 days before carriers show any symptoms, which increases the risk of wider transmission.”

One of the major problems says S&P is that “China’s air travel market is larger and better connected to the rest of the world than ever before, both in absolute terms and as a percentage of global aviation (Chinese airlines carry 15% of global air traffic). Hence, larger ripple effects are likely if the coronavirus continues.”