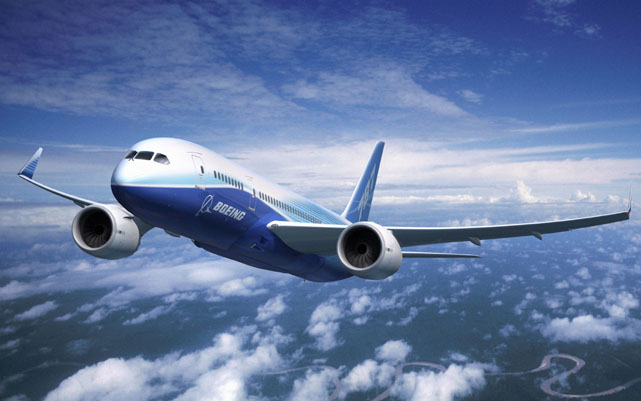 Boeing’s delayed 797 should be based on the discarded 787-3 says Qatar Airways chief executive Akbar Al Baker.

Speaking exclusively with AirlineRatings.com Mr. Al Baker suggests that the “787-3 with a new lighter wing and derated engines would be an excellent platform.”

Boeing sold 43 to ANA and Japan Air Lines for domestic and short-range international routes. However, due to then 787’s production problems, these orders were converted to the 787-8 and -9 variants.

“I am not an engineer,” Mr. Al Baker concedes but says “it just seems like common sense to me.”

Mr. Al Baker is now a driving force behind many successful designs such as the 787 and A350.

And his idea also finds favor with Addison Schonland, founder and partner of AirInsight Research, who spoke earlier this year about the 787-3 option.

“Boeing has a very good record of understanding how the 787 works – where its strengths are, how they can tweak it,” Mr. Schonland said. “What would happen if Boeing were to dust off that thing we called a 787-3, let’s tweak it, let’s take some weight out, let’s do some clever stuff with it, and maybe that’s our NMA (797).”

Boeing has been talking for several years about a design called the New Midsized Aircraft or NMA which the industry has dubbed the 797.

Boeing had been talking about a launch in 2020 at the Farnborough Air Show but COVID-19 and the continual MAX grounding has sunk those plans.

United Airlines, a major Boeing customer ordered 50 of the XLRs from Airbus in December.

Boeing faces massive challenges – it must not lose too much market share to Airbus and the dynamics of the market have altered significantly.

It is highly likely that Boeing will have to replace the MAX sooner than later and it needs to plug the gap at the bottom end of the 787-8 market.

But it doesn’t have a sky-high stock price anymore and airlines are bleeding red ink so there aren’t the funds to launch any exotic new designs but more conventional options are the order of the day.

Turning to the 787 for a 797 design to replace 767s and 757s minimizes the risk and upfront cost with an established and efficient production system.

Launching a new simple single-aisle to replace the MAX is also not rocket science.