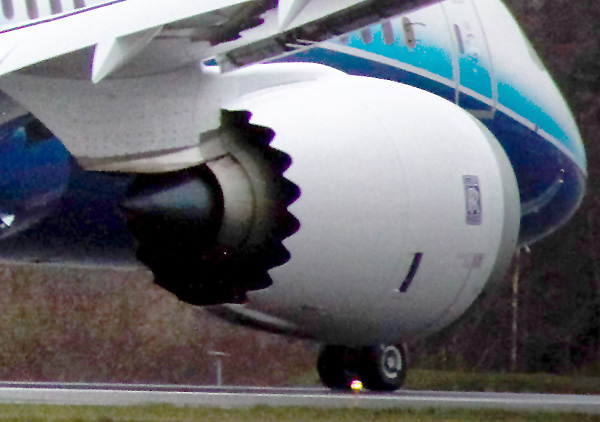 Boeing has confirmed that it will lower the production rate of its 787 Dreamliners and deliver fewer planes as it addresses new concerns about production problems.

The Federal Aviation Administration revealed this week that some undelivered 787s had a new manufacturing quality issue that Boeing had agreed to fix before the planes were delivered.

It said the issue was near the nose of certain Dreamliners and was discovered as part of ongoing inspections of the 787s shimming processes.

READ: Air France-KLM in the market for 160 new jets

Although it did not deem it a flight safety issue, the agency said it would review data to determine whether similar modifications should be made to in-service 787s.

Responding to the issue in its second-quarter delivery announcement, Boeing confirmed it had discovered additional  787 rework during inspections undertaken as part of its discussions on verification methodology for fuselages.

“Based on our assessment of the time required to complete this work, Boeing is reprioritizing production resources for a few weeks to support the inspection and rework, ’it said.

“As that work is performed, the 787 production rate will temporarily be lower than five per month and will gradually return to that rate.

“Boeing now expects to deliver fewer than half of the 787s currently in inventory this year.

“We will continue to take the necessary time to ensure Boeing airplanes meet the highest quality prior to delivery.”

The new issue is another setback for the aerospace giant, which suspended deliveries of the 787 in late May due to FAA concerns about inspection methods. The agency at the time also issued two airworthiness directives about production issues in planes already in service.