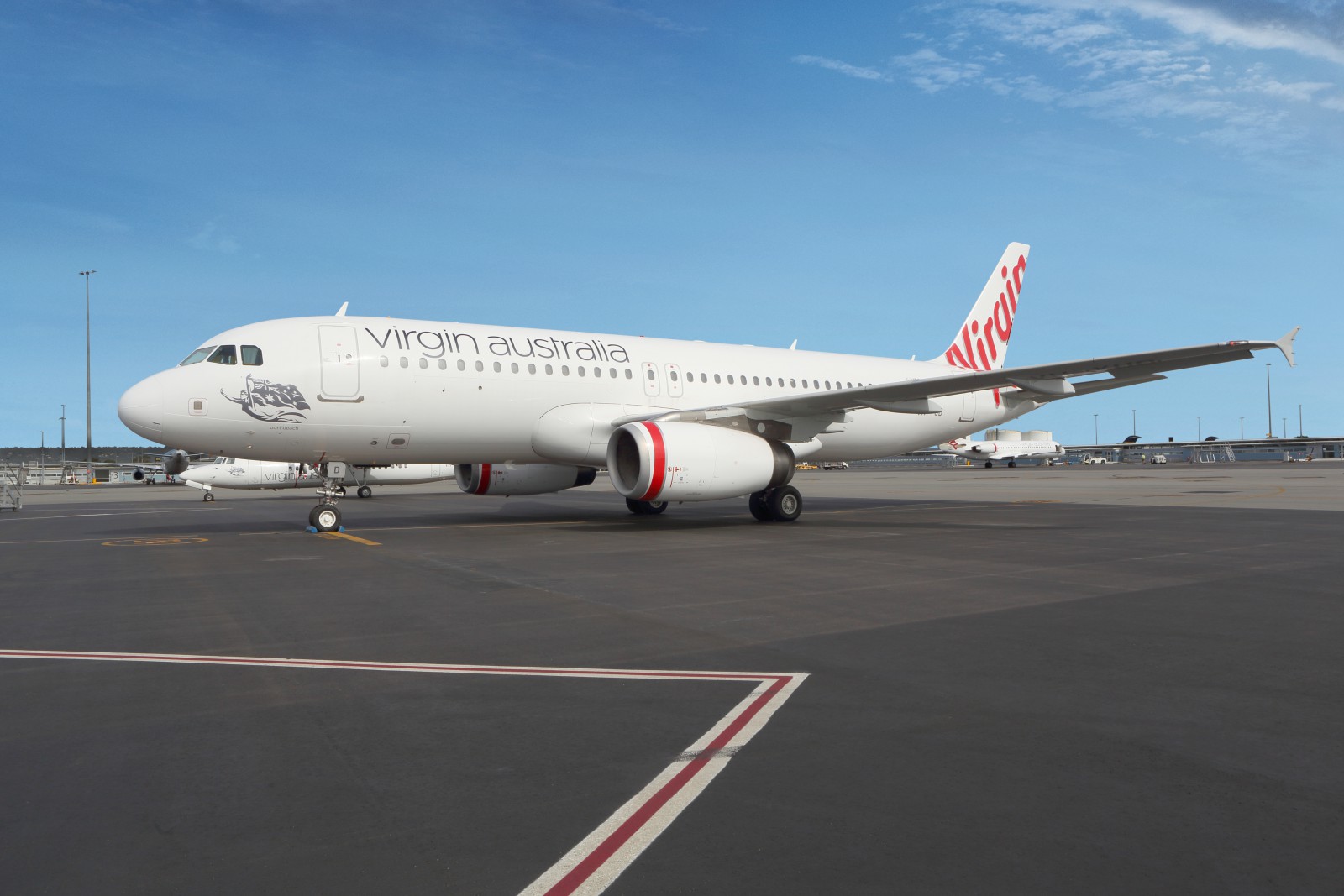 In a bizarre series of twists and turns, Bain Capital has won the bidding war for Virgin Australia.

The day started down under with New York-based Cyrus Capital Partners withdrawing its bid for Virgin Australia, citing a lack of engagement by the airline’s administrator Deloitte.

However, it said it was willing to reinstate it under certain conditions.

The administrators Deloitte said it would respond to the Cyrus claims later in the day but within two hours announced that Bain was the winner.

In a statement, Deloitte Restructuring Services said that:  “Following a comprehensive sale campaign supported by the VAH management team and their advisors, Houlihan Lokey, Morgan Stanley, and Clayton Utz, the Administrators have today entered into a Sale and Implementation agreement with Bain Capital (through both its Private Equity and Distressed and Special Situations funds).

“This agreement will result in the sale and recapitalization of Virgin Australia Holdings and its subsidiary businesses (VAH Group) which operates Virgin Australia and Tiger airlines (“the Transaction”).

Completion of the Transaction will occur after the second meeting of creditors, which is currently scheduled to occur before the end of August. Bain Capital has received necessary regulatory approvals under the Australian Government’s foreign investment laws to complete the Transaction.”

Deloitte said that the Bain bid supported the current management team led by Paul Scurrah and their improvement plan for the airline, commits to the retention of thousands of jobs, carries forward all travel credits and Velocity frequent flyer booked flights, honours all employee entitlements and provides a significant injection of capital to see the business recapitalized and well-positioned for the future.

Joint Administrator Vaughan Strawbridge said: “This is an important milestone and a significant achievement.

“Bain Capital has presented a strong and compelling bid for the business that will secure the future of Australia’s second airline, thousands of employees and their families and ensure Australia continues to enjoy the benefits of a competitive aviation sector.

“The Virgin Australia Group entered administration as a direct result of an unprecedented global pandemic which all but grounded its operations whilst in the midst of a major transformation of the business led by Paul Scurrah and the management team.

“From day one of our appointment, we have focused on achieving the best possible outcomes that a restructured, sustainable and profitable airline can deliver to all stakeholders.

“In just over eight weeks, this is a very positive outcome. We have certainly been heartened by the levels of interest shown by parties, in spite of the prevailing COVID-induced market conditions, how our final two groups have approached their bids, and how support for the business has come from so many quarters.

“This result could not have been achieved without the support and hard work of the Virgin Australia team, who we have had the privilege of working with over the last eight to nine weeks. We would also like to thank them for their ongoing support and engagement.

Mike Murphy, an Australian-based Managing Director of Bain Capital, said Bain Capital’s plan for Virgin Australia will see it return to its core strengths both strategically and operationally and reestablish itself as an iconic Australian airline:

“Our investment and plan for the airline will support and celebrate Virgin Australia’s unique culture and protect as many jobs as possible for the short and medium-term in a way that will make significant jobs growth possible.

“We appreciate how difficult the current situation is for Virgin Australia staff. They are the essence of the business, and we thank them for their perseverance through this challenging period. Paul Scurrah and his leadership team have also worked tirelessly during the administration period and are critical to our future.

“We are determined to see that Australians have access to competitive, viable aviation services for the long-term. Under our ownership, we will strengthen Virgin’s regional services and ensure the airline emerges offering exceptional experiences at a great value while continuing to service business travelers, as well as those of us traveling for fun or to visit loved ones.

Barnaby Lyons, a Managing Director and Head of Bain Capital’s Distressed and Special Situations business in Asia-Pacific, said “Bain Capital has deep capabilities in complex, multi-stakeholder restructurings. Our expertise in distressed investing and in aviation has enabled us to move quickly and deliver certainty to Virgin Australia during a very difficult time. These global capabilities will continue to play an important role supporting Paul and his team at Virgin Australia as we rebuild a great airline together.

“We also appreciate the efforts of the administrator Vaughan Strawbridge, of Deloitte, and his team for their professional and transparent approach throughout the bidding process. They have worked relentlessly to find the best solution for Virgin Australia and its stakeholders.