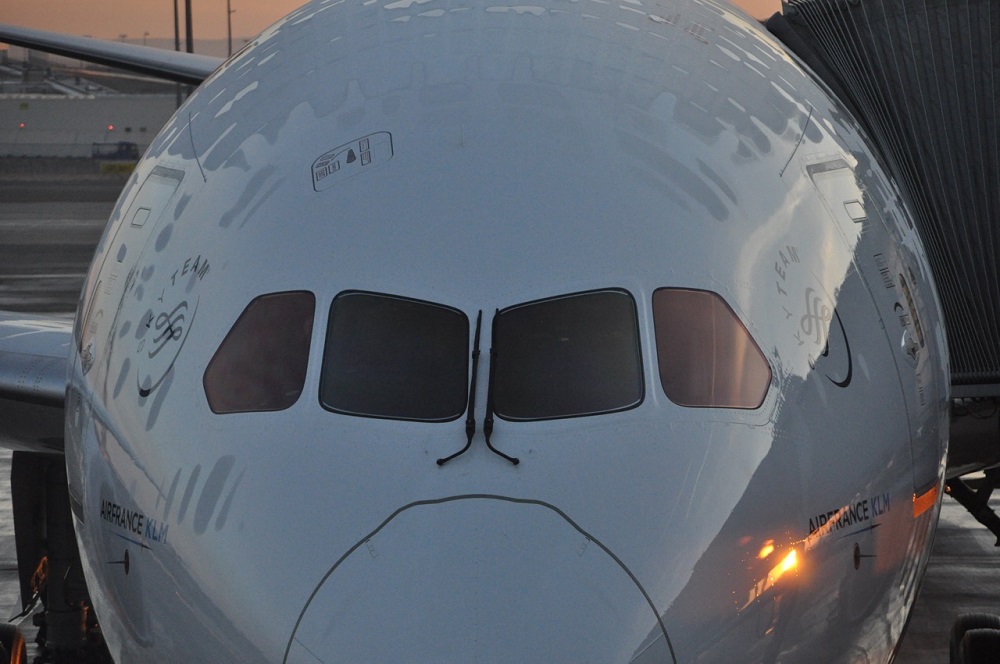 International airfares to and from Australia fell by about 8 per cent in real terms in 2016 but an airline industry group has warned rising fees could endanger the bonanza.

The Board of Airline Representatives of Australia, which represents 32 international airlines, said real airfares to and from Australia had fallen by almost 40 per cent since 2006.

Drawing on data from the International Air Transport Association and sources such as the Australian Bureau of Statistics, BARA found overseas visitor trips had grown by 2.4 million over 11 years while the number of overseas trips taken by Australians had grown by 4.9 million over the same period.

It said the growth in passenger volumes to and from Australia had benefited from the sustained reduction in real international airfares as well as income growth.

Real average air fares had dropped by 38 per cent for Australians heading outbound and 34 per cent for overseas visitors to the country, the group’s analysis found.

Airfares are largely affected by the amount of capacity and competition in a market, including the presence of low-cost carriers, but many airlines have also worked hard to improve productivity in recent years.

BARA executive director Barry Abrams said competition ensured that productivity improvements at airlines were passed through to passengers but he warned the industry could not keep cutting airfares indefinitely, particularly in an environment where other aviation fees were increasing.

An annual report by the Australian Competition and  Consumer Commission recently found that  Australia’s biggest airports were recovering substantially more aeronautical revenue per passenger than a decade ago as they moved to offset increased costs per passenger and grow profit margins.

The ACCC estimated that over the past decade, the nation’s four biggest airports had collected $A1.57 billion more in revenue from airlines than they would otherwise have collected if average prices were held constant in real terms.

“Infrastructure charges and everything else can’t keep going up if you want to maintain airfare affordability and support that downward trend that we have,’’  Abrams told AirlineRatings.

“With the continual modernisation of aircraft and the efficiency of flight and these sorts of initiatives, there’s still an underlying productivity trend within the airlines.

“The question then is will the fees and the charges and the increases from everybody else going to start overwhelming that efficiency trend.’’International airfares to and from Australia fell by about 8 per cent in real terms in 2016, according to an airline industry group.