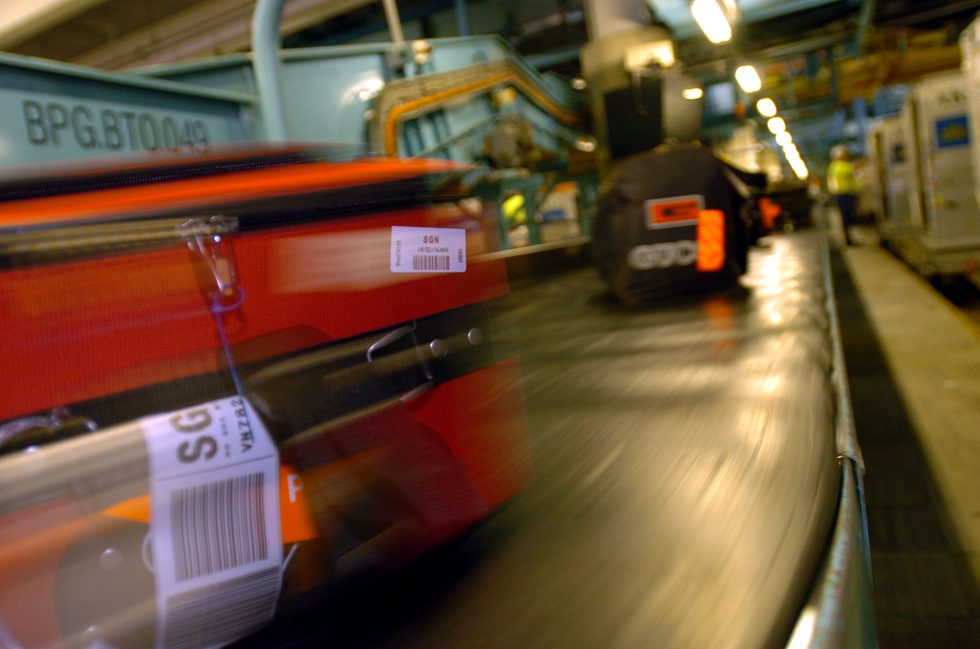 Prime Minister Malcolm Turnbull and Home Affairs Minister Peter Dutton made the announcement during a tour of Melbourne Airport to look at new security equipment being introduced as part of increased security measures backed by last week’s federal budget.

The ID checks will allow police to ask for ID without cause and are in response to the AFP in certain circumstances not having the authority to request or demand proof of identity in airports.

Mr Dutton said it was an absurdity that police had to meet certain conditions before they could ask for identification.

“It’s an issue that the police have raised with us so we’re addressing an anomaly and a deficiency in the law at the moment,’’ he said.

“There are two elements to it: one obviously in relation to a request for identification within the airport precinct and the ability to move someone on from an airport precinct if it’s believed they’re involved in certain criminal activities.’’

The moves are in response to what the government sees as evolving terrorist, national security and criminal threats.

These include a disrupted terrorist attack in Sydney last year that was unprecedented, sophisticated and represented a significant change in the national security environment.

Mr Turnbull said there was “no place for set and forget” when it came to security and it was necessary to ensure the resources to defeat terrorism were available at home.

“This equipment is going to be part of it, the additional resources the AFP will have will also be very important,’’ he said.

Mr Dutton said the new technology was the world’s best and the government’s package was the most comprehensive investment in aviation security in decades.

“I think the important thing to remember, as we’ve seen in Europe and elsewhere, airports are a target for terrorists, there’s no question about that,’’ he said.

“For whatever reason, aircraft and the imagery associated with people travelleing – coming and going in big numbers as they do from airports – mean that the airport precinct is quite different from other settings.”

WATCH: Reach for your sick bag.

The 190 extra staff in the package include the deployment of more than 140 additional AFP Counter Terrorist First Response officers at airports and a further 50 officers to provide tactical intelligence and other support.

There will also be upgrades to inbound air cargo and international mail screening technology as well as improved accreditation of all airport screening staff.

The government will provide $50 million to help fund upgrades to security infrastructure at 64 regional airports, with funding for the mail and cargo screening receiving $A122 million and a similar amount going to increase the border force capability at nine domestic and international airports.

The government pledged to work with airports to implement the enhanced measures such as  Computed tomography (CT) checkpoint scanning equipment being trialed n the US.

CT scanners use an X-ray camera that spins around the conveyor belt to shoot hundreds of images and build a 3-D picture of carry-on items. It also applies a sophisticated algorithm to detect explosives.

The Australian Airport Association said the airport industry was committed to ensuring government requirements were implemented in “a complex and evolving threat environment”.

“These new measures will build on the already robust security arrangements in place at our airports as the industry continues to deliver on its commitment to passenger safety,” AAA chief executive Caroline Wilkie said.

Wilkie emphasized that the funding package for regional airports was particularly important.

“We know regional airports are already doing it tough, and this funding is much-needed support to ensure these new arrangements are implemented in a timely, effective and consistent way across the country,” she said.