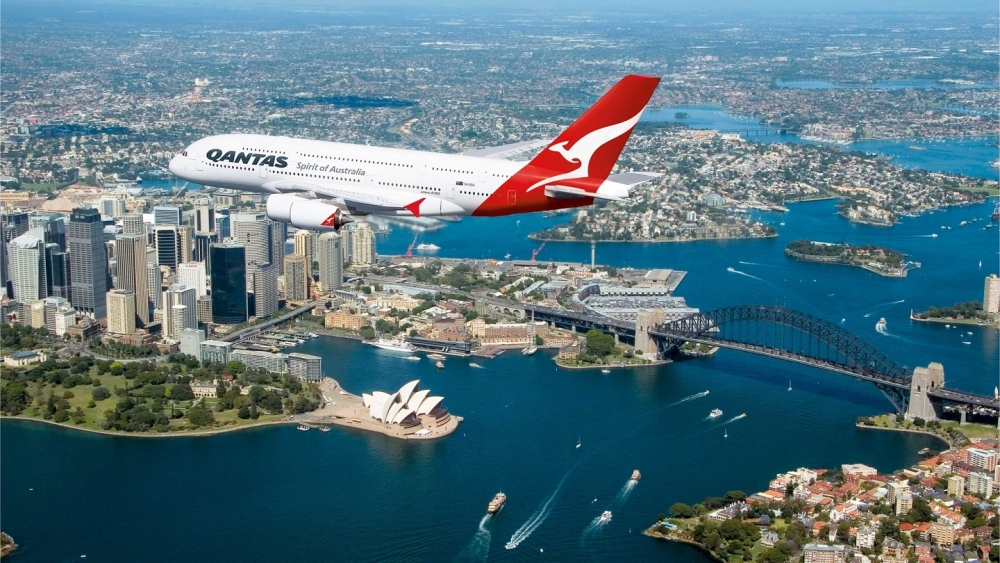 Almost 38 million passengers flew in and out of Australia in 2016 as traffic growth eclipsed historical and global averages.

Government statistics show that international scheduled passenger traffic for the year hit 37.6 million, up 7.9 per cent on the previous year.

That compared to global air passenger growth in 2016 of 6.3 per cent.

Sixty international airlines, including five dedicated freight airlines, were offering scheduled services to and from Australia in December, when passenger traffic was 6.7 per cent ahead of the same month a year ago.

But the December growth failed to keep pace with a 7.8 per cent growth in seats for the month to see seat utilisation fall slightly to 82.8 per cent.

How the bigger pie was carved up also saw some minor changes.

The December figures also saw seven of the top 10 airlines with a smaller share of passengers carried than in the same a month a year ago.  The exceptions were China Southern and Etihad, which each grew from 3.1 per cent to 3.2 per cent, and  AirAsiaX, which moved from 3.9 percent to 4.2 per cent.

The Qantas Group’s market share fell below 25 per cent, to 24.7 per cent, and the share of passenger traffic held by Australian designated carriers fell to 30.5 per cent, compared to 31.5 per cent the previous year.

Also down slightly was the share held by low-cost carriers, from 17.9 to 17.5 per cent.