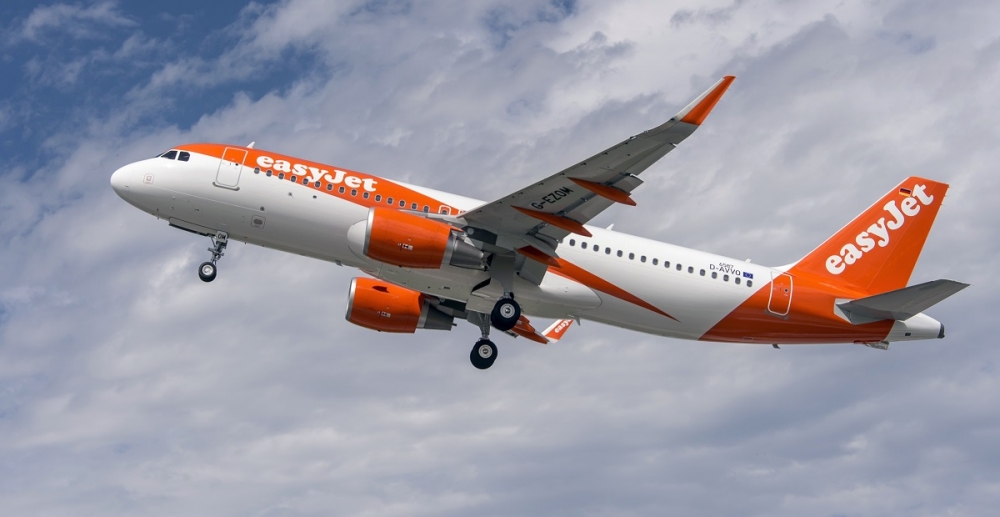 Will the people of the United Kingdom vote for higher airfares??

A vote to leave the EU today will almost certainly mean the rock bottom fare bonanza enjoyed by tens of millions will be over for flights to Europe.
easyJet founder Sir Stelios Haji-Ioannou told the UK’s Daily Mail Tuesday that it’s very possible the routes between the UK and Europe will become more expensive.

"It is certainly not my place to tell people how to vote, but it is very possible that — in a post-Brexit Europe — a more restrictive aviation environment would mean fewer flights from the UK to Europe and hence less competition between airlines,” Haji-Ioannou told the Daily Mail.

“That in turn would mean higher air fares so that the price of a family holiday to the (Mediterranean) will go back up again to levels last seen in the 1980s.”

And easyjet is looking to move a separate business unit to Europe if the UK votes out.

At the same time the CEO and founder of Ryanair has been more vocal urging UK voters to stay in the EU.

In May Ryanair CEO Michael O’Leary told media that being in the EU has enabled cheaper flights for Britons.

While Ryanair is based in Ireland, much of its business is from UK airports to Europe.