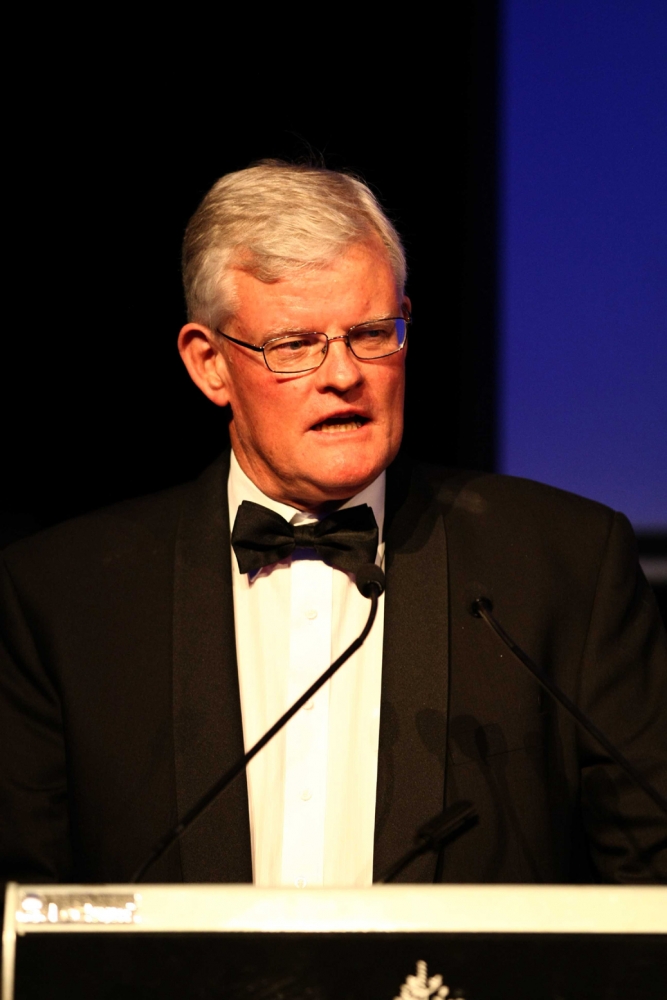 Thomas was also runner up in the Best Feature category and received three commendations for his works.

The Best Online Contribution was for “White Knuckle Landing” which featured a spectacular video of the approach and landing to the arguably the world’s most dangerous airport – Lukla – perched high in the Himalayas in Nepal.

Thomas’ feature “Worth The Wait” looked at Jetstar’s new 787 and appeared in Australian Aviation, The Weekend West Travel and AirlineRatings.com.

Thomas also received three commendations for “Buswell Wants Answers”, which looked at delays in building a new runway at Perth Airport, “Bullish Again” which examined Boeing’s resurgence and Incredible Stunt, a story about a man who rode on the back of a passenger jet.