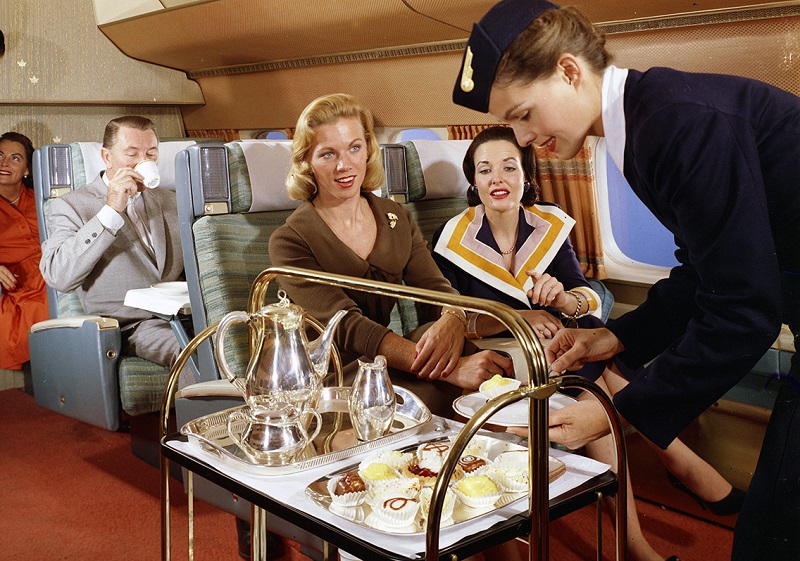 A square metre on an aircraft is the most expensive real estate in the world and if airlines were to adopt full distancing rules then flying would return to the province of the ultra-rich.

Qantas’ chief Alan Joyce has said that “to get the 4 metres squared (rule), you’ll end up with 22 people on an aircraft of 180 seats … and the airfares are nine to 10 times as much.”

Even having a seat empty next to every passenger would hike fares by forty per cent.

The reality is there is no known transmission of COVI19 between passengers.

The air on aircraft is essentially operating theatre clean and is pumped down from the ceiling over a passenger and then into floor vents.

It is replaced every few minutes with air from outside, which is compressed, and mixed with some (25 per cent) recirculated air from the cabin which is passed through HEPA filters.

These filters are hospital-grade and removed 99.9 per cent of all particles, including viruses.

Some airlines are offering a spare seat free next to each passenger but they are typically government-owned or loadings are so light that it is not an issue.

Procedures being rolled out by airports and airlines around the globe are the most comprehensive ever seen in the transportation industry to ensure the safety of travellers.

Airlines are also providing passengers with wipes, sanitizer and masks.