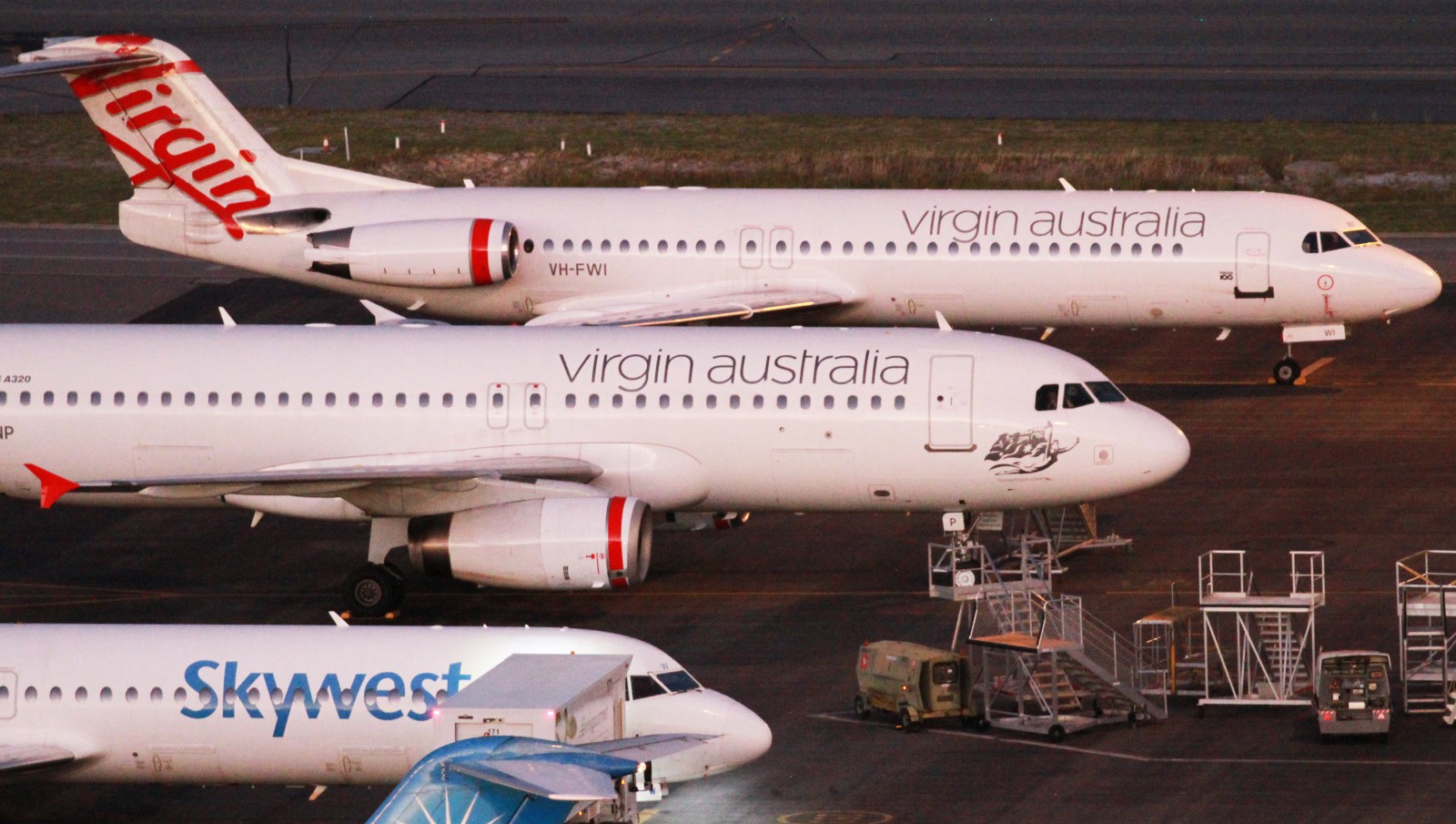 Airbus is now updating software on its A320 aircraft to ensure pilots receive alerts at an appropriate level of priority during periods of multiple alerts and high workload after a serious incident at Perth in 2015.

The move by Airbus comes as Boeing works with regulators to have a grounding lifted on its 737 MAX aircraft over problems related to unreliable data triggering software corrections.

According to the Australian Transport Safety Bureau, the Airbus update follows its investigation into an unreliable airspeed indication and stall warning involving a Virgin Australia Regional Airlines Airbus A320 near Perth Airport on September 12, 2015.

The ATSB said that “while passing through 8,500 ft, (and over Dalkeith) the aircraft’s auto-thrust and autopilot disconnected and multiple system alerts were generated. The captain took manual control of the aircraft and continued the climb to 20,000 ft, and leveled off to troubleshoot the issues and plan a return to Perth.”

It found that “the auto-thrust and autopilot disconnect was the result of erroneous airspeed indications during the take-off and climb due to blocked pitot tubes (sensors). The erroneous airspeeds were not detected by the pilots but had been detected by the aircraft’s systems, which had triggered the disconnect and generated multiple alerts including a ‘NAV ADR DISAGREE’ alert.”

The ATSB said that “this alert requires the pilots to cross-check the three airspeed indications and assists them in determining if the source of the alert is an airspeed or angle of attack disagreement.

Critically, however, limited space in the alert message area of the display meant the urgent warning was initially pushed off the screen for engine-related alerts programmed with a higher priority but in this case not requiring immediate action by the crew.

As a result of the crew’s high workload ,the procedures for these alerts initially were not actioned and they were unable to address the ‘NAV ADR DISAGREE’ alert for about eight minutes, by which time the airspeed discrepancies had corrected themselves.

The ATSB found this sequencing of alert priorities and the alerts associated procedure may have led the pilots to incorrectly identify the source of the alert as an angle of attack discrepancy.

Then when returning to Perth, while aligning with the instrument landing system, the stall warning activated but stopped after six seconds and the approach was continued for a successful landing.

Combined with the multiple system alerts, which to the flight crew appeared to be unrelated, the flight crew thought the stall warning that activated during the approach was spurious and as such did not apply the stall recovery procedure.

ATSB Executive Director, Transport Safety, Mr Nat Nagy, said modern aircraft with multiple interacting systems can have many layers between the source information and the pilots.

“Further, unless it is absolutely clear that it is erroneous, pilots should appropriately respond to stall warning alerts.”

Airbus is in the process of updating the A320’s software so that the NAV ADR DISAGREE alert has a higher priority than the associated engine alerts.