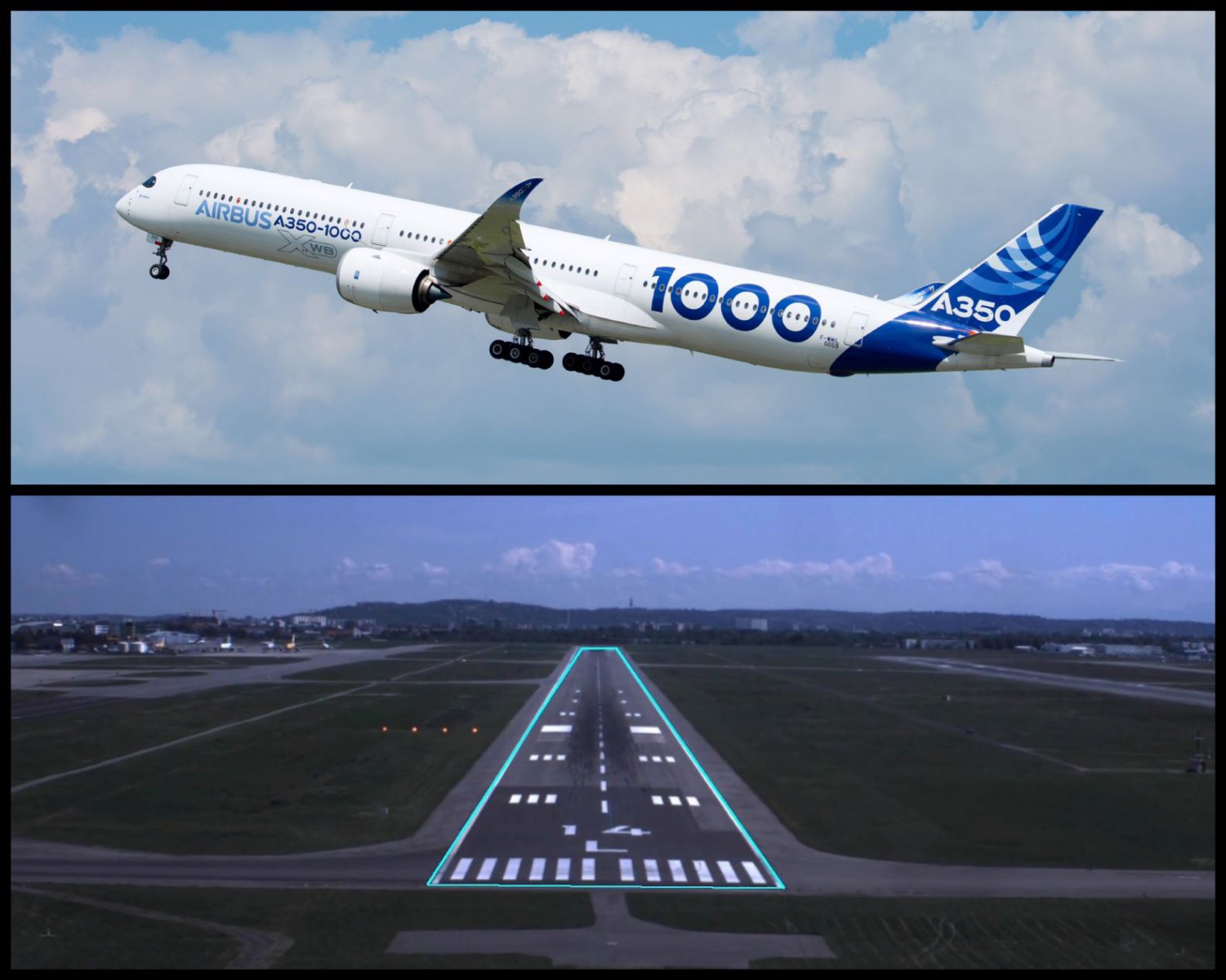 In total, over 500 test flights were conducted. Approximately 450 of those flights were dedicated to gathering raw video data, to support and fine-tune algorithms, while a series of six test flights, each one including five take-offs and landings per run, were used to test autonomous flight capabilities.

The ATTOL project was initiated to explore how autonomous technologies, including the use of machine learning algorithms and automated tools for data labeling, processing, and model generation, could help pilots focus less on aircraft operations and more on strategic decision-making and mission management. It is now able to analyze the potential of these technologies for enhancing future aircraft operations, all the while improving aircraft safety, ensuring today’s unprecedented levels are maintained.

The European aerospace company will continue research into the application of autonomous technologies alongside other innovations in areas such as materials, alternative propulsion systems, and connectivity. By leveraging these opportunities, Airbus is opening up possibilities for creating new business models that will transform how aircraft are developed, manufactured, flown, powered, and serviced.