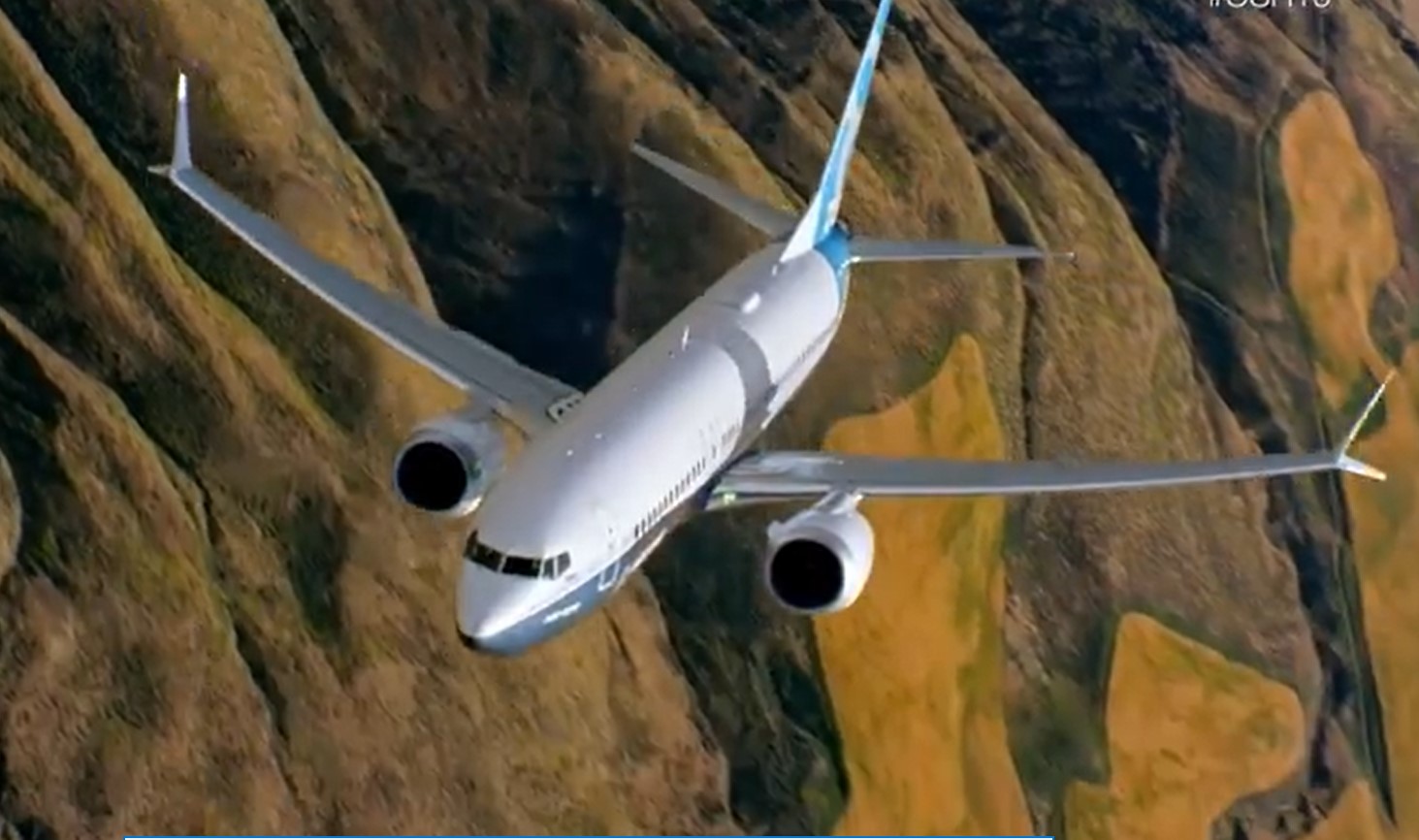 Boeing stock has soared after the first certification flight of its 737 MAX program.

The test flight is understood to be the first of three this week to evaluate Boeing’s changes to its automated flight control system.

“We will lift the grounding order only after we are satisfied that the aircraft meets certification standards,” the FAA said.

Boeing resumed production of the 737 MAX at the company’s Renton, Washington factory in May.

The restart is at a low rate as the company implements more than a dozen initiatives focused on enhancing workplace safety and product quality.

“We’ve been on a continuous journey to evolve our production system and make it even stronger,” said Walt Odisho, vice president and general manager of the 737 programs.

“These initiatives are the next step in creating the optimal build environment for the 737 MAX.”

Boeing said that during the temporary suspension of production that began in January, mechanics and engineers collaborated to refine and standardize work packages in each position of the factory.

“The steps we’ve taken in the factory will help drive our goal of 100 percent quality for our customers while supporting our ongoing commitment to workplace safety,” said Scott Stocker, vice president of 737 Manufacturing.

The 737 program will gradually ramp up production this year.