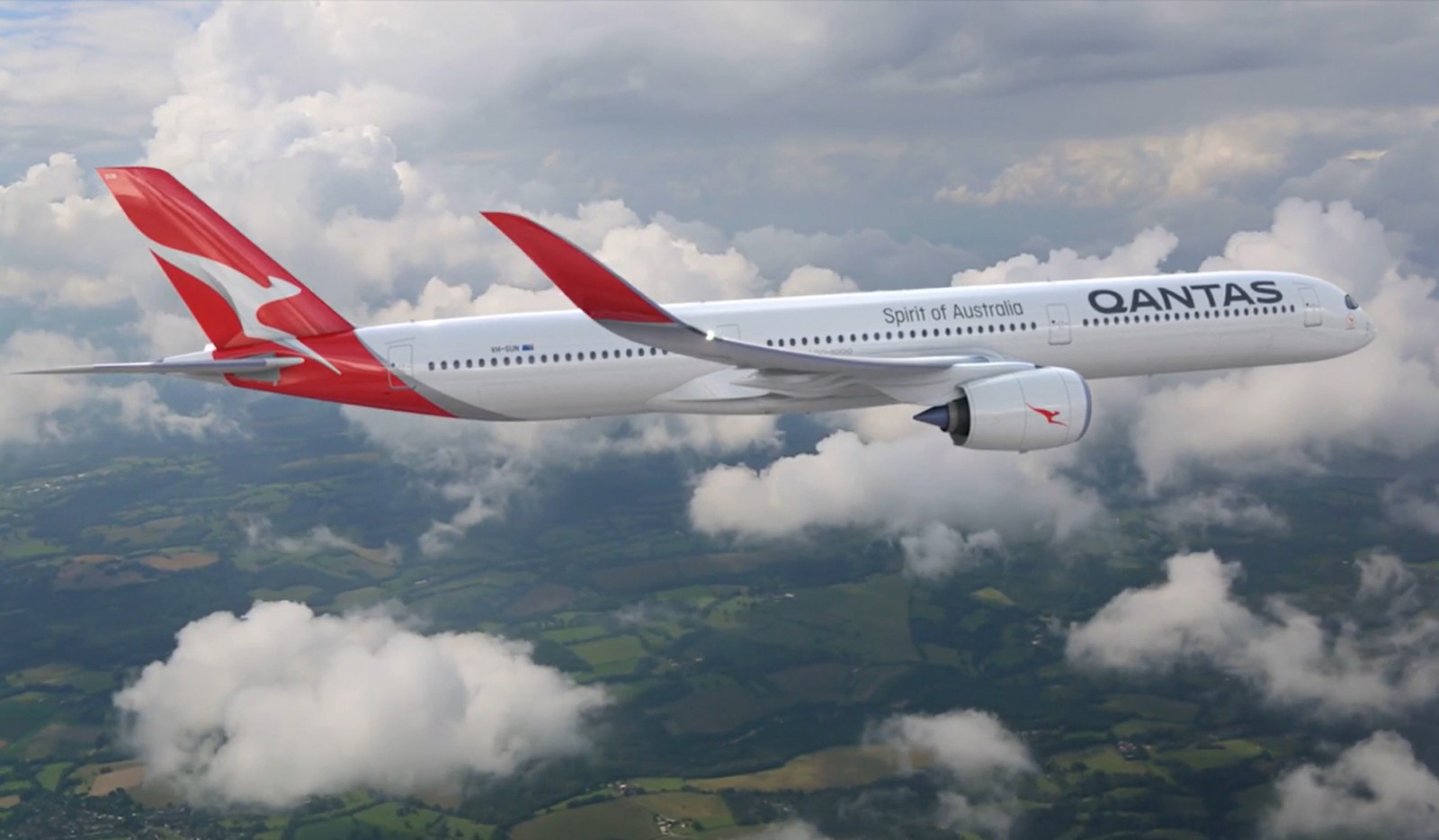 The dramatic arrival of the prototype Airbus A350-1000 this week to commemorate the signing of the largest order in Qantas’s 102-year storied history was in stark contrast to one of Airbus’s most humiliating order defeats at the hand of Flying Kangaroo in 2005.

In December that year, Qantas ordered up to 115 Boeing 787s over the initial A350 model which, at the time, was a heavily compromised design dubbed the “Band-Aid 787”.

The A350, which was launched in 2004 to counter the 787, was a mismatch of the existing A330 used by Qantas on domestic and international routes, married to a new composite wing and the latest General Electric engines.

Qantas has nearly always purchased aircraft with growth potential but turned up its nose and opted for the Boeing 787. Although to-date, the group has only taken 25 of the 115 jets it signed up for.

The loss of the prestigious Qantas order, and subsequent criticism of the A350 from the world’s two biggest leasing companies, sent Airbus back to the drawing board.

Just six months after the crushing Qantas loss, Airbus in 2006 announced that the redesigned A350 aircraft would be wider and called the “A350 XWB” (Xtra-Wide-Body).

A few days later Singapore Airlines, which had earlier rejected the aircraft, ordered 40 and more orders flowed with another 500 sold since the Qantas-inspired makeover.

However, the fuselage was still aluminium and pressure from Emirates forced Airbus to opt for a lighter carbon fibre composite to match the 787.

After two years of messing with a compromise solution to Boeing’s 787 Dreamliner, Airbus had a viable dream machine of its own.

But it was well behind and the changes had resulted in a two-year delay to delivery and doubled the development costs to $US10 billion ($14.2b).

Fortunately for Airbus, Boeing ran into major production delays with its 787 and it didn’t enter service until 2011 — three years later than first promised.

Qantas launched its Project Sunrise in 2017, pitting Boeing’s new 777X against the A350-1000. But before the evaluation was complete the 777X was running into delays that would put its entry into service later than the Qantas requirement.

Airbus was also able to extract more range from its design without major changes, putting it in poll position to win the order which was announced in December 2019.

Qantas’s version of the A350-1000 will be able to fly not only from Sydney to London nonstop but also from Perth to LA nonstop.

Qantas’ $34 billion deal with Airbus is for up to 146 new planes. Chief executive Alan Joyce committed to using the A350-1000s on Perth-London flights from 2026.