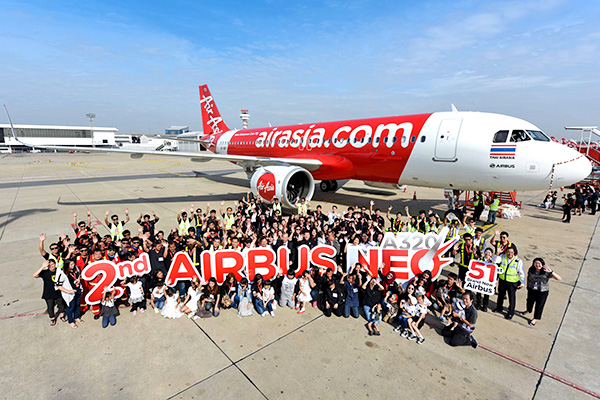 The accreditation under the  International Air Transport Association Operational Safety Audit (IOSA) provides a significant boost to the airline’s safety rating and makes it the sixth airline in the AirAsia group to record the achievement.

It is part of a major Safety push at the group that is seeing AirAsia India and AirAsia Japan also undertaking the IOSA process. Once that happens, the entire AirAsia goup will be IOSA certified.

The biennial safety audit is compulsory for IATA members and airlines that have completed the audit have a safety record almost four times better than those that have not.

AirAsia Thailand chief executive Santisuk Klongchaiya said the carrier’s IOSA certification was an affirmation of the commitment and importance its team devotes to safety, assuring that the carrier continued to work diligently to adhere to the highest safety standards in its operations.

“Our passing of the IOSA certification would not have been possible without our very capable team,” Santisuk said.

“I thank every member for their diligence and stringent observation of safety standards. This validation is a reward to all who were involved and will go a long way to further strengthen the confidence of our passengers.’’