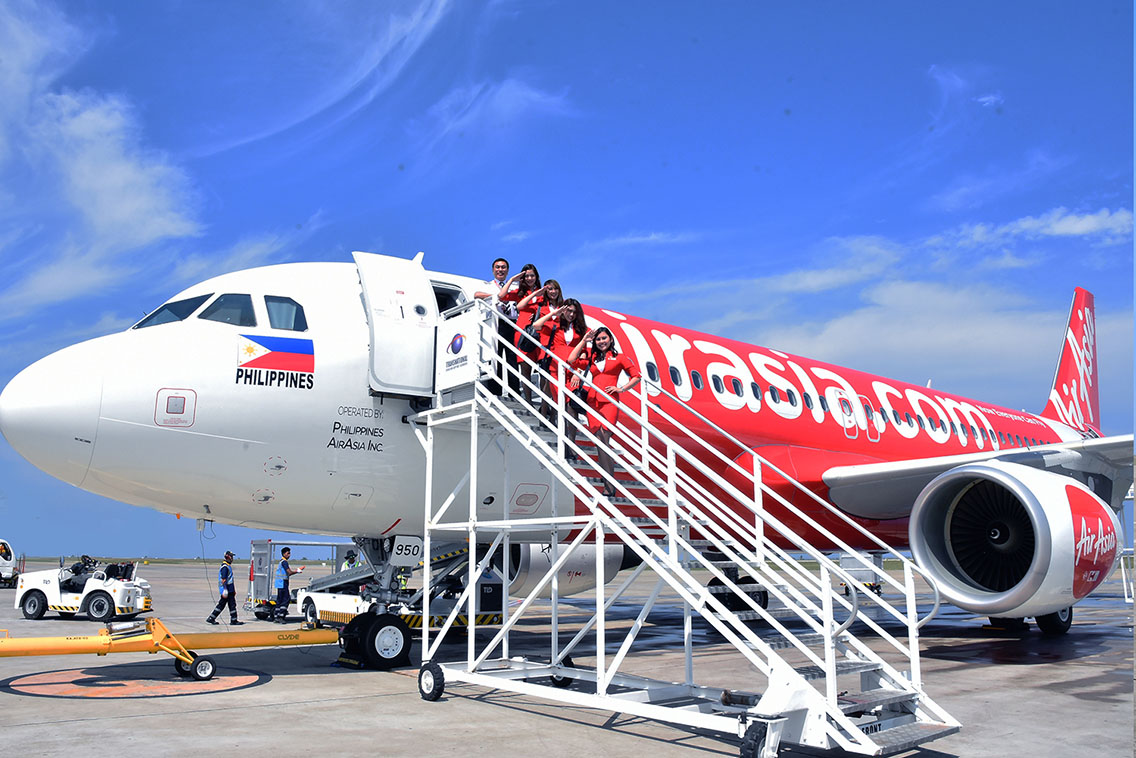 The operational safety audit is compulsory for IATA members and airlines that have completed the audit have a safety record almost four times better than those that have not.

AirAsia Philippines CEO Captain Dexter Comendador said, “We are pleased to announce that we have successfully completed IOSA accreditation. This achievement is a recognition of everyone at AirAsia’s dedication to safety and security.”

Earlier this year, AirAsia Philippines received its ISO Certificate which gives world class specification for products, services, and systems to ensure quality, safety, and efficiency. ISO 9001:2015 helps ensure passengers get consistent, good quality products, and services. This international standard is based on quality management principles including a strong customer focus, the motivation and implication of top management, the process approach and continuous improvement.

“We are closing this year with two important achievements from IOSA and ISO and it is but fitting to dedicate an aircraft to our hardworking team who we proudly call, Allstars. We are officially launching this month a special Allstars livery bearing faces of more than one thousand Filipino Allstars including AirAsia Group’s management team,” Comendador added.

READ: I have changed my mind, I would now fly AirAsia.

Now 426 airlines have completed the audit, which is renewed every two years.

The completion of the audit elevates the Philippines operation from three to six -stars out of a possible seven-star safety rating with AirlineRatings.com.

AirlineRatings does not, however, rate pilot skill levels or training.

AirAsia X, Indonesia AirAsia, and Air Asia are already IOSA accredited and other airlines in the group are in the final process of completing the audit.

The awarding of the IOSA accreditation is expected to be a major boost for the airline.

IOSA was introduced to stem the increasing number of crashes in the late 1990s and into the beginning of the last decade.

The AirAsia Group airlines now fly to 165 destinations in 25 countries.

It has just ordered or reconfirmed orders for 100 A330s for its AirAsia X operation.

Separately long-haul, low-cost, operator AirAsia X is evaluating Airbus’ long-range version of the  A321neo as it moves to target more destinations within a range of seven hours.

Powered by CFM International’s LAEP-1A engines, the A321neo LR,  is due to enter service in the fourth quarter of 2018 and is designed to carry up to 240 passengers 4000 nautical miles.

The airline confirmed last month it was evaluating “the potential introduction” of the 321neo LR for developing routes.