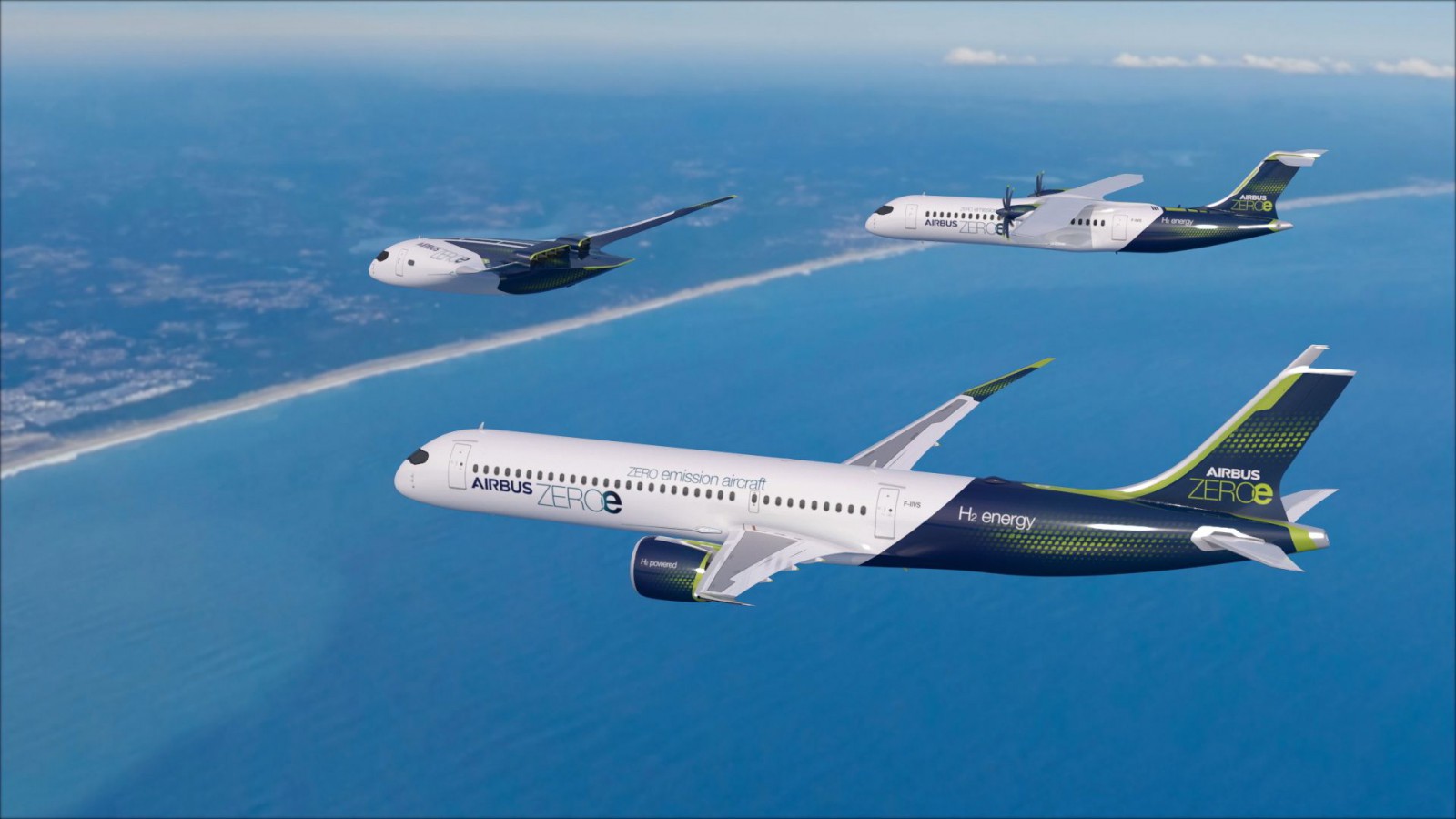 Air NZ has announced a partnership with Airbus and ATR to work towards Net Zero emissions aircraft in service early next decade as part of its Mission Next Generation Aircraft – an accelerator programme to progress two ambitious goals:

These goals follow the airline’s Product Requirements Document (PRD) released in December 2021, which saw more than 30 aircraft developers respond with ideas and insights to guide the technology development. Air New Zealand is in close negotiations and expects to sign letters of intent by the end of the year with the partners it will work with.
Subscribe to the Airlineratings.com newsletter to get the relevant news first

“We have bold sustainability goals. Conventional business processes are not going to address the technology or infrastructure required to meet them. We want to lead the roll out of zero emission aircraft and will work alongside aircraft developers, innovators and infrastructure providers to give them the confidence they’re developing a product that’s a viable option for us.

“The next three years will be focused on supporting the building, testing and certifying of aircraft and associated infrastructure. By 2026, we’re aiming to have our first zero emissions aircraft – either cargo or passenger – take flight in New Zealand.

“The learnings we will take from flying an aircraft with next generation propulsion technology from 2026 will pave the way for our long-term green hydrogen and hybrid partners to deliver an aircraft that can replace our Q300 domestic fleet. We’re breaking new ground here – it’s not just the aircraft that needs to be developed, but also the infrastructure and regulation required to fly commercially.

“We know these goals are ambitious, but ambition is exactly what is required to make this new technology a reality.”

The PRD process highlighted how New Zealand, and Air New Zealand, are ideally suited to lead the development of zero emissions aircraft deployment and the establishment of supporting infrastructure.

“We mainly operate short-range routes up and down the country, and New Zealand is largely built on renewable electricity generation – it’s an ideal landscape to adopt zero emission aircraft. But we can’t do it alone. It will take the minds of many within the industry to find the right solution. The technology is getting there, it just needs to be developed to a scale we can roll out across our network. It’s a wicked problem to solve but we’re two feet in.”

While zero emissions aircraft technology will decarbonise the airline’s domestic network over the period to 2050, Sustainable Aviation Fuel (SAF) is important in the near term. SAF is a ‘drop in’ fuel which can power current aircraft, so it can reduce emissions for long haul travel and domestic flights while the airline continues to operate conventional aircraft.

Air NZ has put out a Request for Proposal to replace its Q300 fleet with a zero-emissions aircraft in 2021. The airline received the responses as below in the graphic.

The airline outlined its vision and goals in the following graphic.

The medium-term and long-term partners are outlined below.