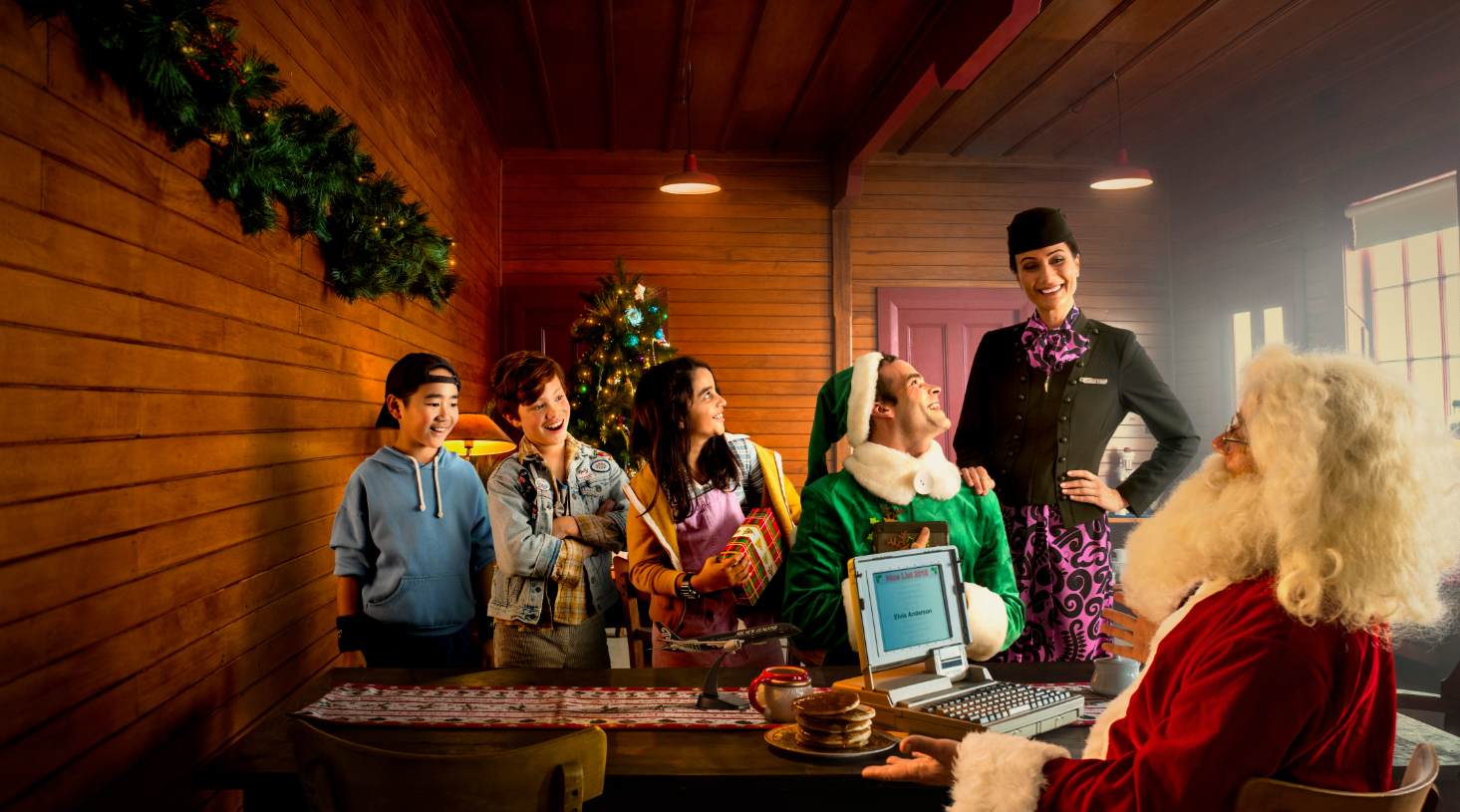 Air New Zealand has done it again with a charming – and funny – video which sees the world’s naughtiest children unite in a bid to get back in Santa’s good books after the Big Man accidentally leaks his official “naughty list”.

Knowing that Santa is always watching, the delegation of little darlings pledges better behavior – but when talks stall with the US representative, it falls to New Zealand to save the season.

More than 300 children of Air New Zealand employees auditioned to take part in the clip, with 17 selected to star as extras alongside the airline’s ground and cabin crew. Santa makes an appearance, as well as “Noel” the elf from last year’s Air New Zealand Christmas video.

Air New Zealand General Manager Global Brand and Content Jodi Williams says the airline has a reputation for poking fun and wanted to inject some Kiwi humour into Christmas celebrations.

“From childhood memories of writing to Santa, through to the drama of a festive tech fail, the heartwarming video plays on silly season moments in a very Kiwi way.

“Showcasing our people is a hallmark of Air New Zealand’s brand campaigns and it was fantastic to be able to share the limelight with more of the Air New Zealand family this time.”

The video follows Air New Zealand’s ‘A Very Merry Mistake’ from Christmas 2017 which shared Santa’s struggle to decipher the New Zealand accent. This campaign attracted 13 million views and won the Global Content award at the PRWeek Global Awards in London.