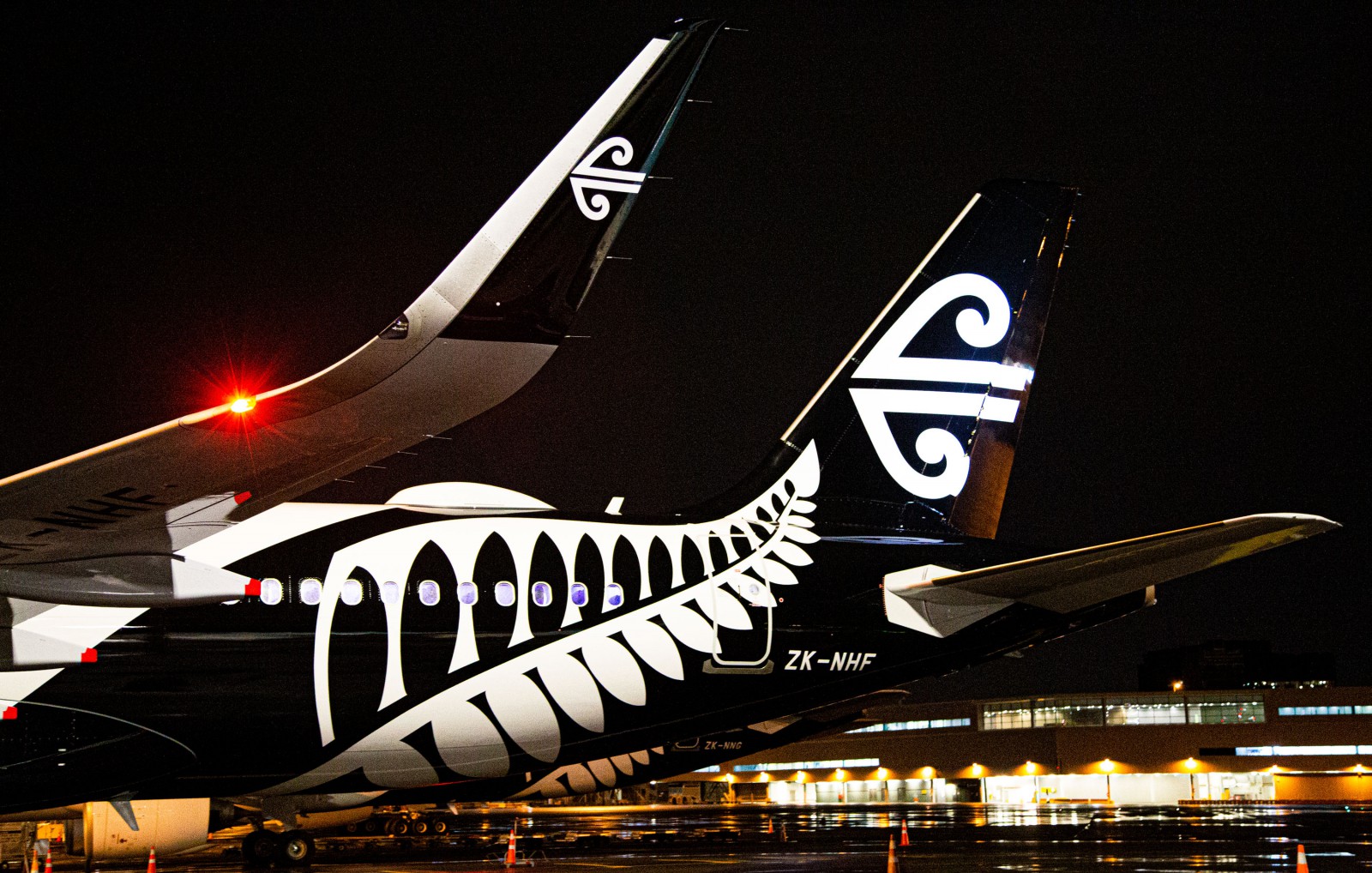 Air New Zealand is welcoming the latest addition to its fleet – a new Airbus A320neo that has made the 21,000km journey from Toulouse, France.

“Our new A320 is a welcome sign of international travel being just on the horizon,” said Air New Zealand’s Chief Pilot Captain David Morgan.

It’s the first of two new A320neo aircraft to join the Air New Zealand fleet this month, with the second plane expected to arrive late next week.

The aircraft, which can seat up to 165 passengers, is also the first A320neo to join the fleet since the end of 2019.

“It’s welcome news, particularly in the context of the challenges that Covid has brought upon our business.

“It won’t be sitting on the tarmac for long before it’s jetting out of Auckland across the Tasman and into the Pacific Islands. We’re starting to gear up now so it’s a tremendously exciting time for the team at Air New Zealand,” said Captain Morgan.

Captain Morgan adds that the new A320neos are powered by an engine that is exceptionally quiet for passengers and crew on board. They also feature Wi-Fi to help people stay connected and inflight entertainment so customers can enjoy world-class movies, TV shows, music, and more during flights.

Air New Zealand has an average fleet age of 6.7 years making it one of the youngest and most efficient fleets in the world.

Airbus’s A320 series of aircraft is the world’s most popular family of jets with just over 10,000 delivered and another 5,600 on order.