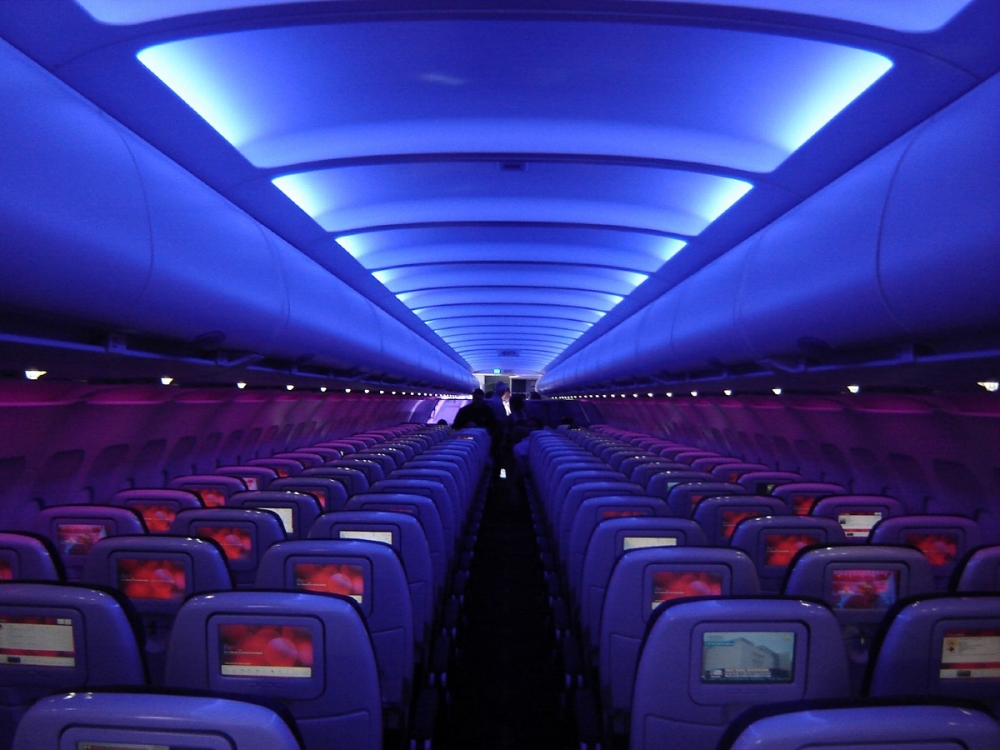 Alaska Air Group, the new owner of Virgin America, is wrestling with what precisely to do with the wildly popular airline it bought.

Specifically, Alaska management is trying to decide what becomes of the Virgin America brand, amenities and renowned service.

It’s those perks, and the Virgin panache, that led AirlineRatings to name Virgin America best low-fare airline for the Americas in 2017.

“You walk in the [the cabin] and think you’re in a brand-new disco,” says California-based airline consultant Jack Keady. “If you want a margarita or gin and tonic, you press two buttons on the TV screen and someone delivers it to your seat.”

The dilemma for  Alaska is whether it ditches Virgin’s cabin mood lighting, the ability to order food and drinks you’re your seat and 55 inches of legroom in first class and risks turning off Virgin devotees.  If not, does it plow forward to fully integrate the two carriers?

According to a Virgin America spokeswoman, the airline will have news on the future of brand later in the year. In what may be a hint of things to come, she notes the airlines are working on a single operating certificate with the US Federal Aviation Administration.

Boyd asserts that Alaska and Virgin America still remain two airlines in terms of fleet, operations, and product in the wake of the merger’s closure in mid-December, 2016.

“[The two] might as well be steamship company and a railroad,” Boyd argues. “You can’t interchange those two products.”

Another option is keeping the two airlines separate but under one umbrella. There’s ample precedent for this. Southwest did it when it purchased archrival Muse Air back in the 1980s. The airline changed the name to TranStar, which in short order flew off into the sunset.

Alaska also did this when it purchased Jet America, with hubs in Las Vegas and Long Beach, in the eighties.

Boyd says Virgin America was bought precisely because it was a “success…a raging success…it had value for other airlines to buy, to get out of the way. Simple as that. It’s just good business.”

Prior to the Alaska-Virgin merger,  Boyd notes, JetBlue was pursuing a tie-up with Virgin. He believes that mesh would likely have been easier to manage because both fly A320-family aircraft and specialize in trans-continental services.

Boyd also disagrees with the conventional view that the need for quick growth and the battle with Delta Air Lines motivated the Alaska merger.

Delta and Alaska have been engaged in a no-holds-barred battle for supremacy in the Pacific Northwest at Seattle-Tacoma International Airport.   Boyd says that heated competition didn’t ignite the merger and that now both Delta and Alaska  “are now going gangbusters”  in terms of business at the airport.

Whatever happens to the  Virgin logo in the US, the newly-forged entity will be the fifth-largest US airline, sporting some 1200 daily flights to 118 destinations.