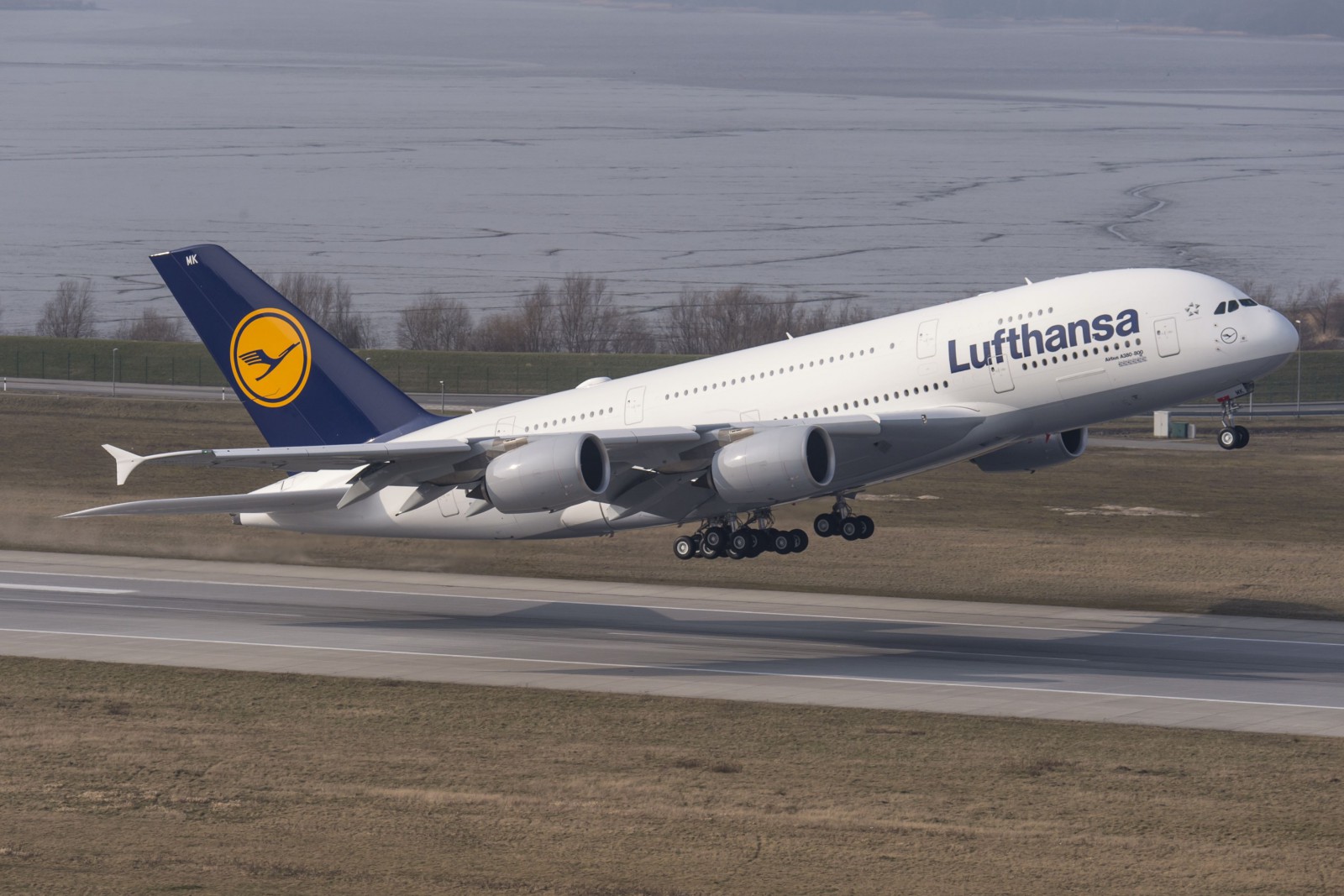 The world’s biggest aircraft, the Airbus A380 superjumbo, may be the latest victim of the COVID-19 coronavirus.

Lufthansa Group is looking at temporarily grounding its entire Airbus A380 fleet of 14 aircraft as it reduces capacity by up to 50 percent in the coming weeks and there is speculation Qantas is looking at taking out up to half of its fleet of 12 superjumbos.

The problem for the big four-engine planes is that they are not as efficient as the smaller twins and their size makes filling them in the current circumstances much harder.

Qantas has already accelerated heavy maintenance schedules for its aircraft and this should account for some of the superjumbos but it warned more changes were on the way even as it announced additional cuts on Friday.

Lufthansa’s surprise announcement that capacity would be cut by as much as half comes as airlines worldwide are continuing to see significant falls in passenger demand.

The German airline group said the exceptional circumstances had resulted in “a drastic decline in bookings as well as numerous flight cancelations”.

“Depending on the further development of demand, capacity is to be reduced by up to 50 percent in the coming weeks,’’ the airline said in a statement.

“These capacity adjustments apply to all passenger airlines in the Lufthansa Group.

“In addition, the extent to which the entire Airbus A380 fleet (14 aircraft) can be temporarily taken out of service in Frankfurt and Munich is currently being examined.

“This measure is designed to reduce the financial consequences of the slump in demand.”

The company said the latest reduction complemented planned savings in areas such as personnel, material costs and project budgets.

It has introduced a hiring freeze and offered employees what it termed “individual personnel measures”.

“The company is in talks with its operating partners and trade unions in order to avoid dismissals – among other measures – by means various part-time models, including probationary periods,’’ it said.

Several US carriers, British Airways and Air New Zealand have adopted a similar strategy to allow customers some peace of mind in a situation where most travel insurance does not cover the coronavirus.

Until March 31, the airlines will waive the rebooking fees for all newly booked flights worldwide and offer a one-time rebooking – regardless of the original fare purchased.

This will allow passengers to rebook to a new travel date until 31 December 2020 without rebooking fees.

The waiver also applies for tickets bought before March 5 with a travel date up to April 30.

The departure and destination airports in both cases must be identical and if the original fare is no longer available, the corresponding difference must be paid.

The rebooking must also be made before the original travel date.

“With this new waiver policy, the Lufthansa Group Airlines are responding to the wish of many customers to help make their travel plans more flexible under the exceptional circumstances caused by the spread of the coronavirus,’’ the company said.