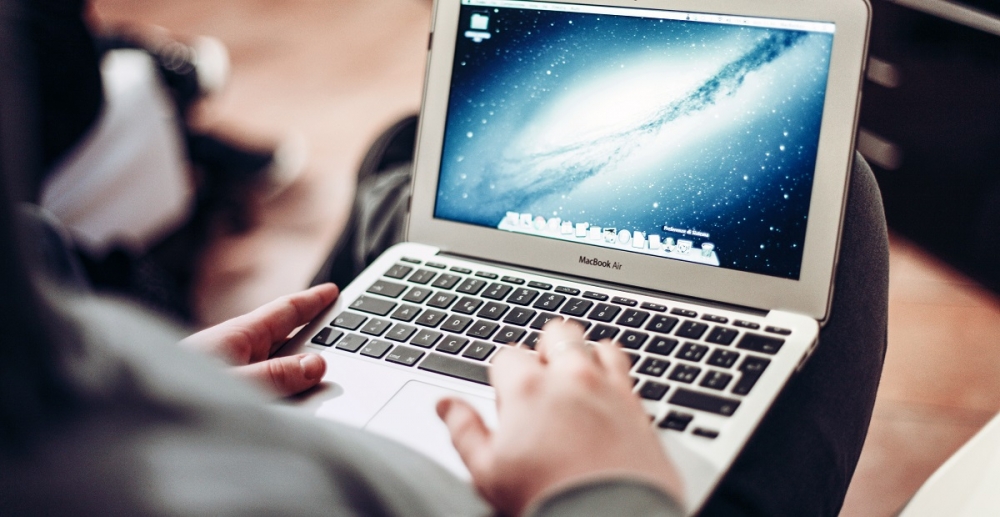 AUSTRALIA’s sky-high  wi-fi wars are moving into top gear with the confirmation Qantas  will later this year start trialling a free service on domestic flights that is 10-times faster than conventional on-board Internet.

Conventional on-board wi-fi is good for e-mail and web pages but falls short when it comes to video streaming from the Internet.

ViaSat will provide Qantas with Internet connectivity through a high capacity Ka-band satellite and ground stations and is hoping to emulate the take up of high-speed Internet on US airlines, which is four times higher than the industry average. The Ka satellites use  frequencies around twice those  used by older Ku satellites to provide the higher throughput.

ViaSat  chairman Mark Dankberg said the company’s service was available on almost 500 commercial aircraft in the US and used on 1500 flights daily. Dankberg said the US services reached speeds of up to 20 megabits per second and simultaneously supported as many as 148 active devices on a given flight, many of them using streaming media.

The technology, which still needs to be certified by the relevant regulators, requires aircraft to be fitted with advanced antennae and modems and Qantas will begin in-flight trials with a single Qantas Boeing 737 aircraft towards the end of the year.

A full roll-out across its domestic fleet A330s and B737s is planned from early 2017 and Qantas chief executive Alan Joyce revealed the carrier was also examining options for high-speed wi-fi across its international and regional fleet.

Joyce said the goal was to make Australia home to the world’s best inflight wi-fi experience with  download speeds similar to those users experience on the ground.

“Bringing high-speed wi-fi to the domestic aviation market has been an ambition of ours for a long time and we now have access to the right technology to make it happen,”  he  said.

“The sheer size of the Australian landmass creates some significant challenges for inflight connectivity but the recent launch of nbn’s satellite has opened up new opportunities that we plan to take advantage of with ViaSat’s help.’’

Joyce also noted the inflight connectivity would open up a lot of potential to improve in-flight entertainment.

“As a premium carrier, delivering value for money to our customers is extremely important to us,’’ he said. “That’s why we’ll be offering access to wi-fi for free, on top of all the other things that are included when you fly Qantas.”

Virgin Australia last month  announced its own plans to introduce wi-fi on international and domestic flights from the middle of next year.

Virgin chief executive John Borghetti said at the time that wifi had the potential to transform air travel and that Virgin was determined to give customers “the best possible combined connectivity and entertainment experience in the air’’.