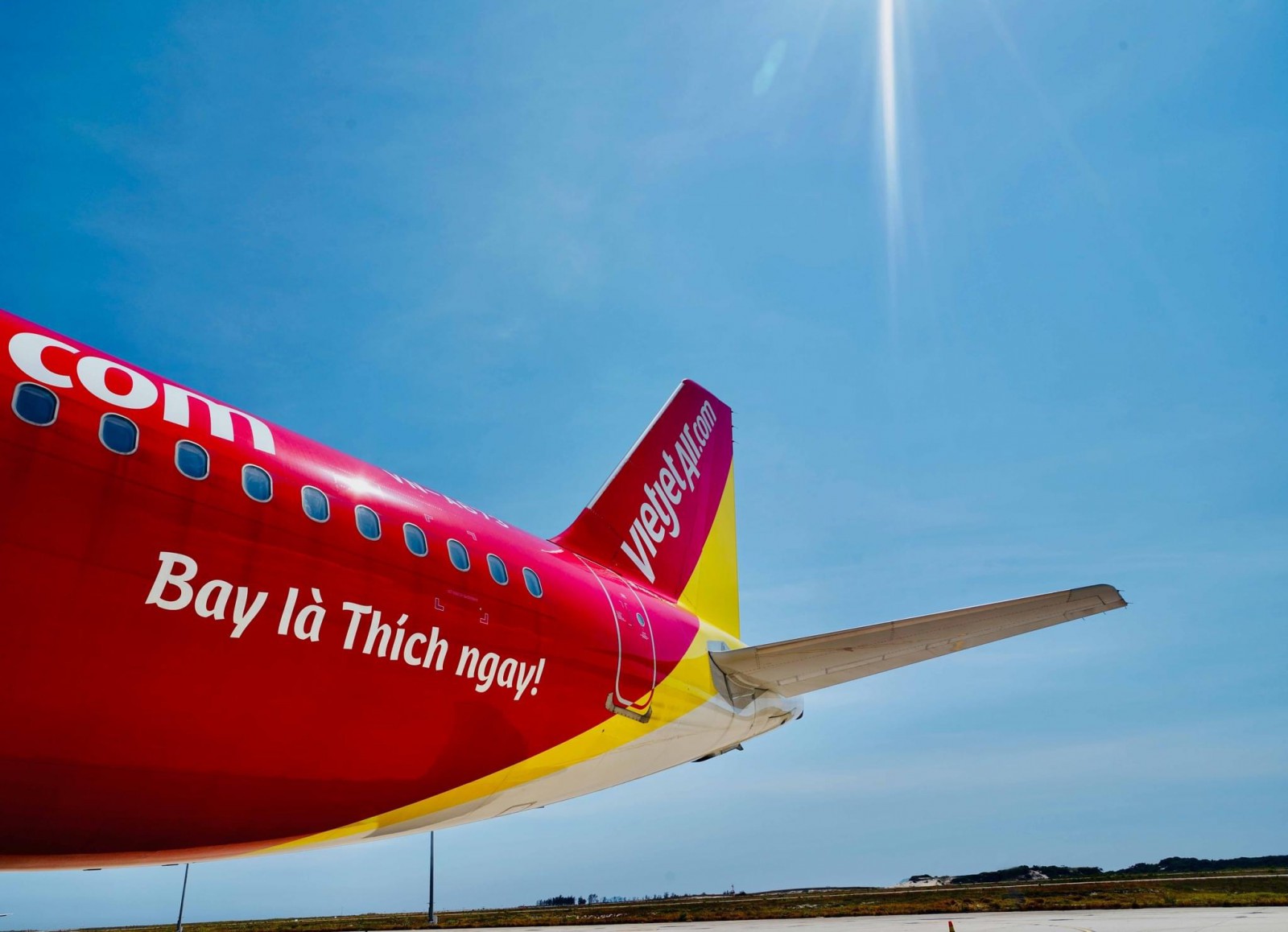 AirlineRatings.com has named VietJet Air as its inaugural Value Airline of the Year for 2022 recognizing its low fares, superb cabin crew and innovation.

Since launching in December 2011, the airline has grown its fleet and subsequently, its number of destinations, opening up travel to all including those that perhaps couldn’t afford air travel before.

Airlineratings.com Editor-in-Chief Geoffrey Thomas commented that the airline is “extremely clever in its marketing and has amazing fares but behind the scenes is a very smart and serious business plan that brings affordable travel to millions.”

It was the first private airline in Vietnam to offer domestic and international services. The airline has carried more than 90 million passengers and covered over 116 routes across the Asia-Pacific region.

VietJet Air has also been awarded the highest ranking for safety with 7-stars since 2018. It is a member of the International Air Transport Association (IATA) with the IATA Operational Safety Audit (IOSA) certificate and a technical reliability rate standing at 99.64%.

Mr Thomas said: “The airline has a very modern fleet of Airbus aircraft and operationally is now up there with the very best.”

“That is great news for the travelling public and tourists in the region,” said Mr Thomas. “Vietjet is a critical part of Vietnam’s booming economy and is enabling tourism to soar. The airline’s value to Vietnam cannot be measured in just passenger numbers.”

Vietjet Air operates a fleet of A320s in a 3-3 configuration with black leather seats. The airline distinguishes itself with a good combination of affordable ticket fares, plus diversified services and personalized options for busy and highly demanding passengers from all walks of life.

Vietjet is operating a fleet of A320s and A321s with an average age of 3 years and has just introduced three A330s for expansion of international services.

Those three A330s are just the start with more to be added for international expansion.

The airline was named as one of the Top 500 Brands in Asia 2016-2017 and “The Best Asian Low-Cost Carrier” at the TTG Travel Awards 2015 and “The most favourite carrier in Vietnam” by the Economic Times. The carrier was also awarded “Vietnam’s best place to work” in consecutive years and “the Best Employer Brand Asia Awards 2016”