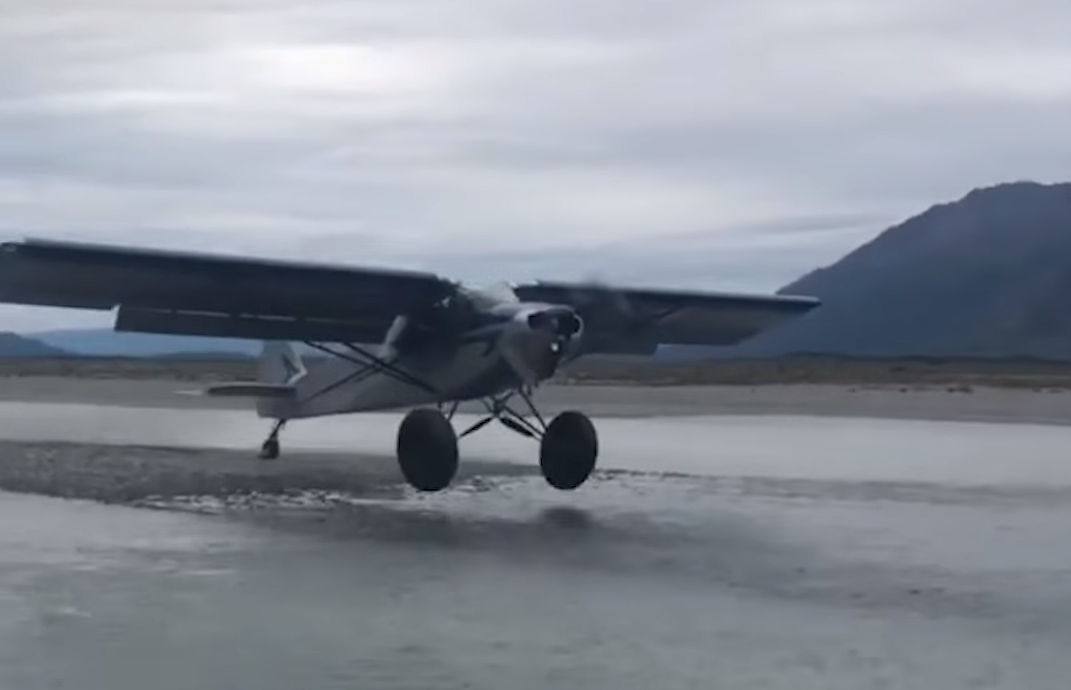 Is this the shortest landing and take-off ever?

There is no first class on these planes. Nor movies, nor champagne – not even budget economy class with a glass of water!

For these are the planes that will take you to the wilds of Alaska and Canada where jumbos fear to tread and where there are no runways – just the occasional sand bars on the side of a stream or just small patch of grass.

See our tribute to Concorde

All the pilots of these planes need to land is a few feet or mtrs not the 3000mtrs of concrete that an A380 super-jumbo requires.

Posted by EXTREME on Saturday, 3 November 2018

In fact, there is a famous competition to that tests the pilot’s skills for these type of aircraft held each year at Valdez Alaska.

In 2017 at the Valdez Fly-In 200 aircraft and more than 2,500 hundred people descended on Pioneer Field in Valdez for the 14th Valdez Fly-In and Air Show.

The 2017 event featured spectacular STOL flying, aerobatics by Scott Sexton and Gary Ward, a demonstration of a WWII era C-46 cargo plane and a world record in the
world famous STOL contest.

The event is held in May each year.