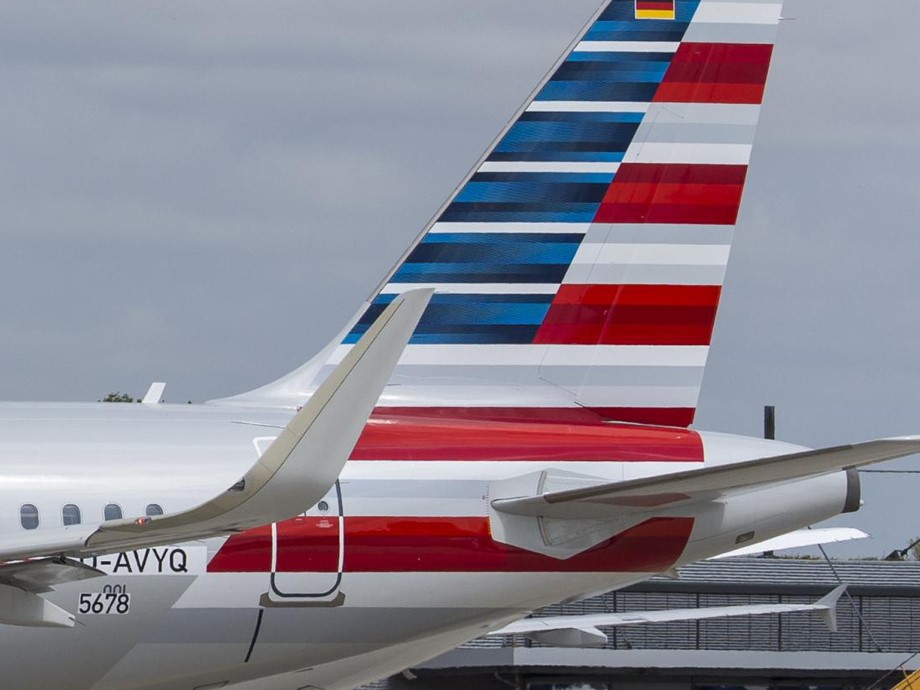 US airlines are still waiting for a crucial coronavirus stimulus package that will give them a $US58 billion shot in the arm.

The US Senate failed to advance the package, estimated to be worth a total of $US1.6 trillion, for a second time on Monday US time as after Democrats and Republicans disagreed on details.

There is criticism from Democrats that the bill is too heavily skewed towards corporate executives and shareholders rather than workers.

READ: Governments must do more for airlines as Rex pleads for help.

Republicans have accused Democrats of attempting to add unrelated items to the bill.

However, US Treasury Secretary Steve Mnuchin told reporters he believed a deal “was very close”.

Airlines have been lobbying hard for relief and a joint letter from airline bosses went to House and Senate leaders last week urging bipartisan support for the package.

The airlines want a combination of worker payroll protection grants, loans and loan guarantees as well as tax measures to prop up the industry.

The letter warned time was running out for airlines and the payroll protection grant was critical to saving the jobs of airline employees.

“We urge you to swiftly pass a bipartisan bill with worker payroll protections to ensure that we can save the jobs of our 750,000 airline professionals who are coming to work every day to serve the traveling and shipping public,’’ it said.

The letter argued airlines had done their part to help the economy, reinvesting 73 percent of operating profits over the past decade into staff and product to create well-paid jobs that outpaced other sectors.

It also noted the global pandemic had prompted it to take more than $US30 billion in “self-help” measures, including asking employees to take voluntary unpaid time off, parking planes and seeking financing in a credit market that was closing up.

“Given the extreme nature of this emergency, we respectfully urge Congress not to pursue opportunistic measures that will hurt, not help, our ability to recover,’’ the letter said.

“Unless worker payroll protection grants are passed immediately, many of us will be forced to take draconian measures such as furloughs.”

Among the measures worrying airlines is a bid to require them to reduce carbon emissions.