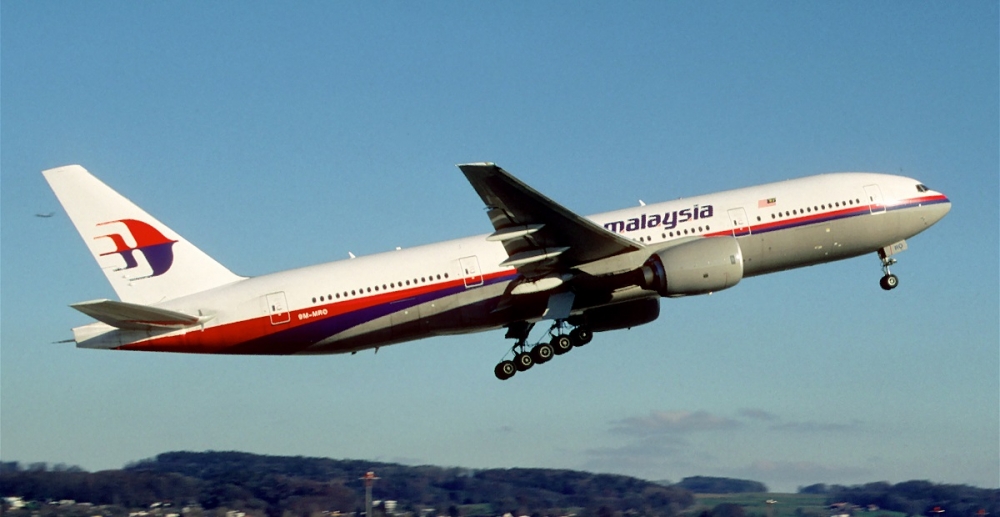 Australian Transport Minister Darren Chester has dampened hopes of extending the search for Malaysia Airlines flight MH370 to a  new 25,000 sq. km search zone identified by international experts as having a high probability of containing the wreckage.

Mr Chester's view that the new search area is not specific enough puts him at odds with the experts'  conclusion that the location north-east of the existing search zone needs investigating.

The expert findings are detailed in  "First Principles Review'',  a report issued on Tuesday by the Australian Transport Safety Bureau detailing the findings of a meeting held in Canberra in early November by parties involved in the search for the missing Boeing 777

“The participants of the First Principles Review were in agreement on the need to search an additional area representing approximately 25,000 sq. km,’’  the report concluded.  “Based on the analysis to date, completion of this area would exhaust all prospective areas for the presence of MH370.’’.

The disagreement comes as the existing search for MH370,  which disappeared on March 8, 2014, with 239 aboard, is winding down and is expected to conclude early in the new year.

The new area identified as a potential crash site adjoins an area searched in 2014 and takes into account additional information from a CSIRO ocean drift study.

It is not part of part of the 120,000 sq. km swathe of Indian Ocean swept for more than two years and in which no sign of the aircraft debris field has been found.

Mr Chester welcomed the review of what he described as the biggest search in aviation history and one that tested the limits of technology.

“The information in the ATSB report, however, does not give a specific location of the missing aircraft,’’ he said.

“We are very close to completing the 120,000 square kilometre underwater search area, and we remain hopeful that we will locate the aircraft.

“As agreed at the Tripartite Ministers meeting in Malaysia in July we will be suspending the search unless credible evidence is available that identifies the specific location of the aircraft.’’

The experts taking part in review concluded the search team was unlikely to have missed the debris in the current search area and there was a high degree of confidence, greater than 95 per cent, in the high-resolution sonar coverage conducted so far.

The new area — between latitudes 32.5 degrees south and 36 degrees south —  was based on "comprehensive satellite data analysis and updated with the latest search results and the CSIRO drift analysis,'' the report said.

It is slightly narrower than the first zone due to revised calculations that the aircraft crashed closer to the seventh arc, the curved line determined by the last satellite handshake between the aircraft and the plane.

The analysis of the last two satellite transmissions, the likely position of the aircraft’s flaps when it hit the water and the results of recent end-of-flight simulations indicate it was within 25 nautical miles to the east and west of the arc, rather than the 40nm originally postulated.

It aimed to reassess and validate existing evidence and to consider any new analysis that may assist in identifying the location of MH370, which crashed in 2014 while en-route from Kuala Lumpur to Beijing.

A key to the finding was additional information not available when the first search area was defined.

More than 20 items of debris have been recovered and identified as likely to be, almost certainly or definitely originating from MH370., including parts the wing.

Items have been located along the east and south coast of Africa, the east coast of Madagascar and the Islands of Mauritius and Rodrigues in the Indian Ocean. However, none has been found in Australia.

The CSIRO drift study found there was definitely a surface debris field and that the fact that the original sea surface search between March 18 and April 28, 2014, failed to detect wreckage argued that area was not the site of the crash.

The drift study identified the new search area as being consistent with the failure to detect debris during the 2014 surface search, the absence of wreckage on the WA coastline as well as the July, 2015, arrival of a flaperon at La Reunion Island and the arrival times of other debris.