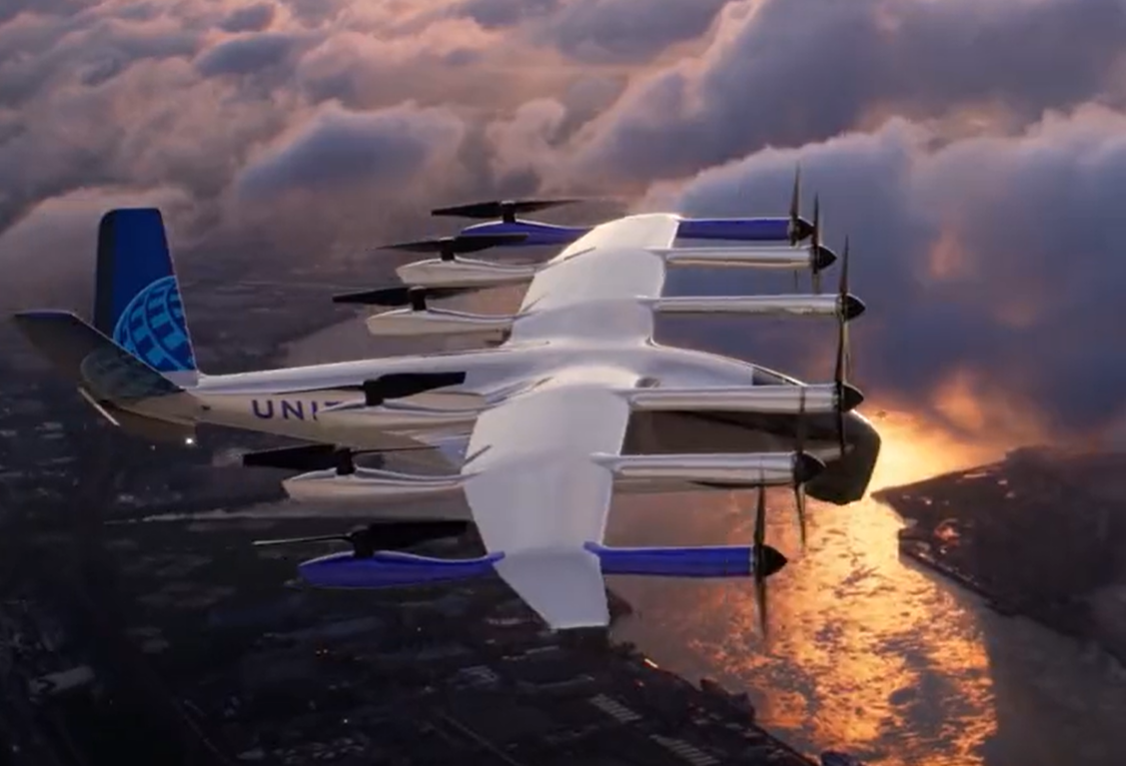 United Airlines has released a video of its upcoming Archer Air Taxi which it expects to have in service in 2025.