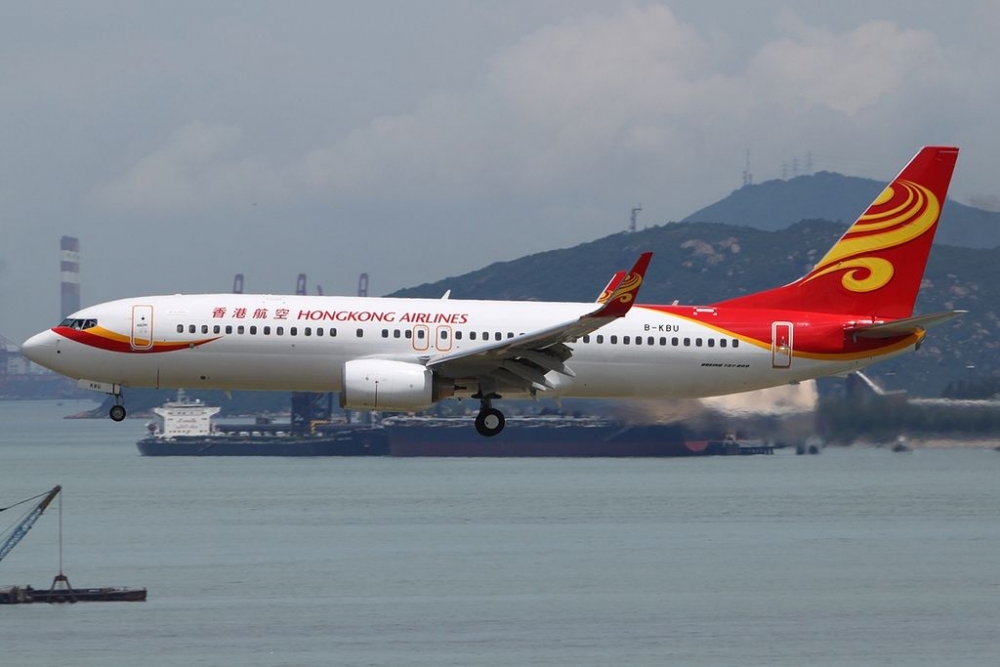 Doubts about the viability of Hong Kong Airlines are increasing as the carrier continues to cut routes and has reportedly delayed paying staff salaries.

The troubled airline also suspended its inflight entertainment from Sunday until further notice, saying it would work with the vendor “to resume service as soon as we can”.

The airline’s financial difficulties saw it come under government scrutiny in late October amid warnings the Air Licensing Transport Authority could take action if the situation did not improve.

This was followed in early November by an announcement the carrier would trim its operations by 6 percent.

HKA said it would chop its Los Angeles service from February 8 and it was reducing flights to Vancouver, Osaka, Okinawa, Sapporo, Tokyo, Seoul, Haikou, Hangzhou, Nanjing and Bangkok.

READ: Airbus boss does not regret A380 decision

On November 29, the airline announced it was also cutting Vancouver, Ho Ch Minh City and Tianjin from its network.

“Hong Kong Airlines has been reviewing its network strategy and will continue to focus on operating priority routes under the challenging business environment caused by the ongoing social unrest in Hong Kong,’’ it said.

“While the airline has already reduced its capacity and flights in the coming months, weak travel demand continues to affect its business and revenue.”

The carrier said it would continue to monitor the situation closely to ensure it remained commercially viable and sustain its long-term growth.

Direct flights to Vancouver will end February 12 while those to Hi Chi Minh City will cease operations from February 20.

Tianjin flights will be suspended from February 10.

The sense of foreboding was compounded last week when the South China Morning Post reported on an internal note that said the airline could not afford to pay almost 45 percent of its staff on time in November.

Payments were delayed until December 6  for employees other than cabin crew and overseas staff.

“With November being a low travel season as well, our revenue has reduced significantly, affecting our payroll for the month,” the memo said.

Hong Kong Airlines is not the only carrier to suffer from the city’s troubled politics.

Cathay Pacific and Cathay Dragon have both reported falls in passenger numbers with inbound traffic to Hong Kong down 38 percent in September.