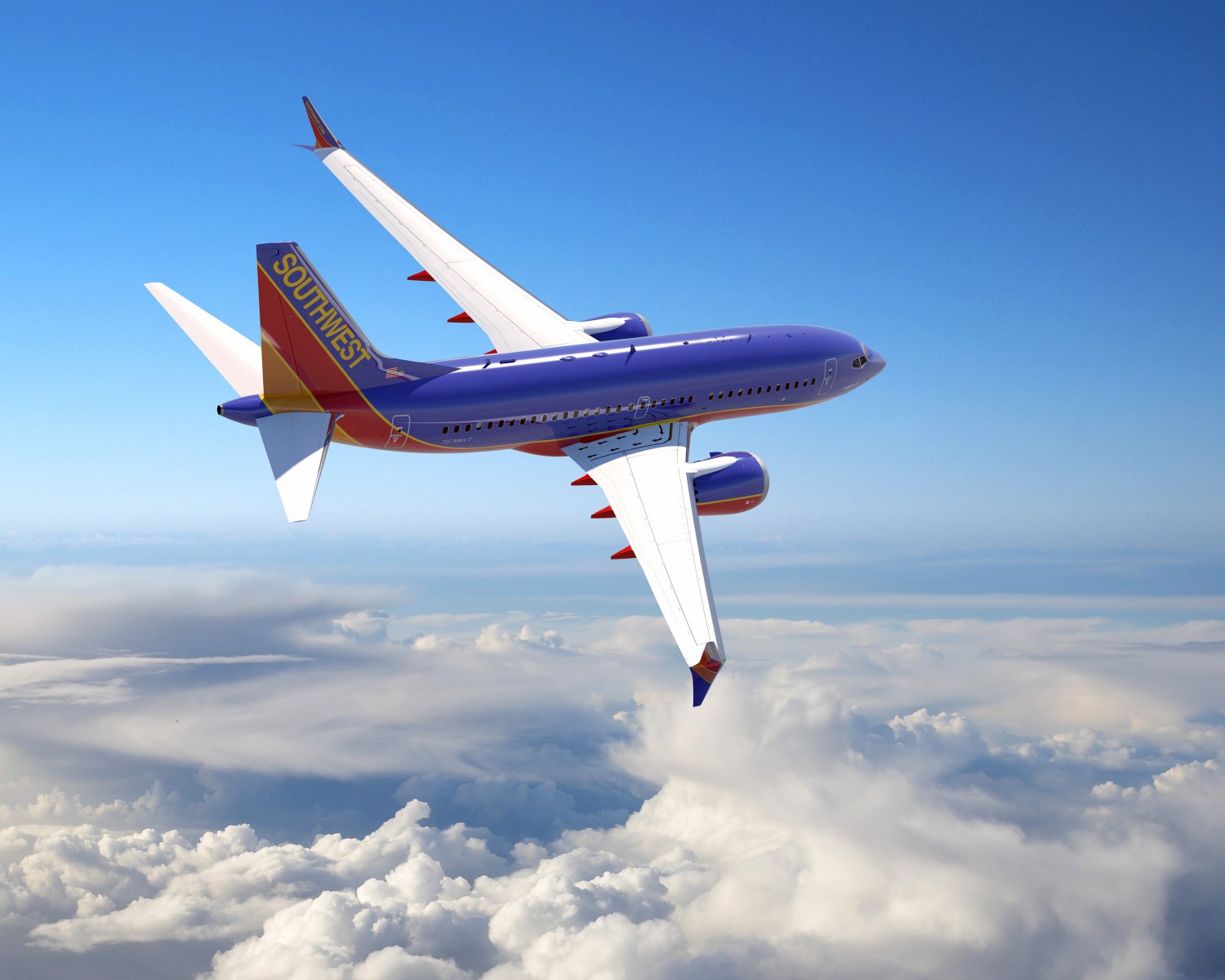 Radarbox blog is reporting that Southwest’s pending order for the 737-7 MAX will top a staggering 300 aircraft.

It says that the commitment will be for 130 firm orders and 170 optional orders with the airline intending to replace its aging fleet of 737-700 Next Generation (NG), which averages 16 years.

The order if confirmed would be a record for the Boeing 737 MAX says Radarbox, only overshadowed by Lion Air’s purchase agreement in February 2012.

Last week Reuters was reporting that Boeing was close to a multibillion-dollar deal to sell and option up to 100 737 MAX 7 jets to Southwest Airlines.

Quoting “people familiar with the matter,” Reuters said the order could be the largest since the grounding was lifted on the MAX.

Boeing has been battling Airbus with its A220 for the order to replace some of the airlines 737-700s.

The Reuters source said that the order would include dozens of firm orders and potentially significant options.

The potential deal follows Alaska Airlines’ buy of 23 737 MAX 9 jets in December and Ryanair’s order for 75 and United’s order for 25 more.

Reuters said that Southwest CEO Gary Kelly speaking at an Aero Club of Washington virtual luncheon on Wednesday, said that Southwest remained in negotiations with Boeing and reiterated the advantages to having a single fleet type while acknowledging that the A220 is a “great plane.”

The Southwest order, whatever its size, would be a massive boost for Boeing and comes as airline’s report no negative feelings towards the MAX from passengers

United Airlines ordered 25 more Boeing 737 Maxs in February and has also accelerated deliveries of 45 previously ordered to capitalize on increased demand while right-sizing its fleet mix.

The airline will take delivery of the order in 2023.

United has 21 MAX jets in its fleet and 188 on order. It plans to get 21 this year and 40 next with deliveries accelerating through 2023.