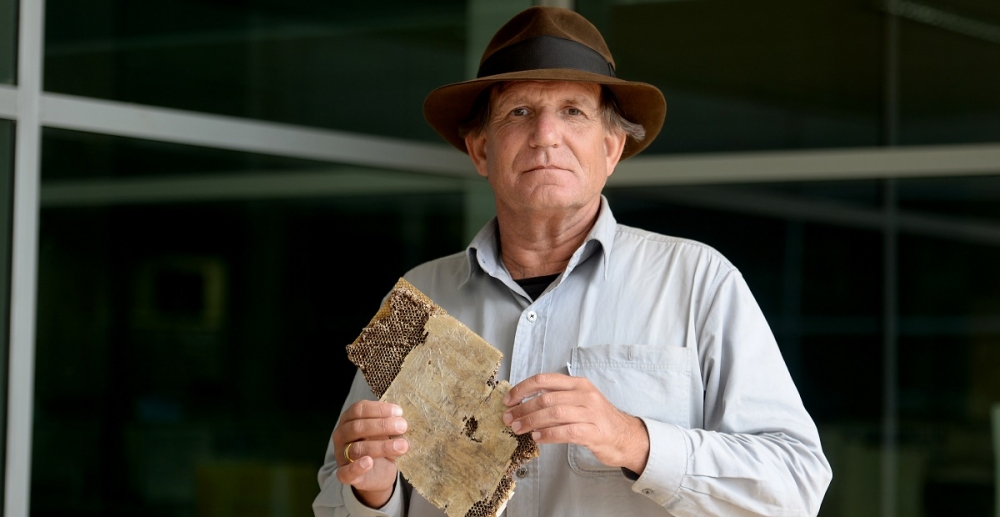 The rise of social media is fueling the public’s perception that flying is not safe.

Thanks to mobiles, Facebook and other platforms, all aircraft problems, even the most insignificant, are broadcast to the world.

Yet last year the airline industry had the second safest year on record.

Every airline passenger or visitor to an airport is now a photojournalist or commentator. Last year more than two trillion digital photos were taken, 85 per cent of them on mobile phones.

And if it’s not a photo, it’s a video with 300 hours uploaded to YouTube every minute and 5 billion videos watched each day.

The last few seconds of the FlyDubai Boeing 737 crash in Russia in May captured on CCTV and the chaotic Emirates 777 passenger evacuation videos from August have been watched millions of times.

Add to that coverage the extremely popular Mayday (Air Crash Investigation / Air Diasters) TV series is in its 16th season (140 episodes) with a 17th announced for another 10 episodes.

The series is seen in over 150 countries and in 26 languages and is a huge hit with a fascinated public.

Compounding the perception that flying is not safe is the understandable continuous coverage of missing flight MH370, which disappeared almost three years ago, in the Southern Indian Ocean off Western Australia.

Numerous MH370 debris finds by wreck-hunters such as Blaine Gibson garner massive attention across the globe with each discovery fueling new theories as to what happened to the aircraft.

And the long-running investigation into the shoot down of MH17 in June, 2014, is still to reach a conclusion as to the culprits.

According to German airline Lufthansa’s research, up to 70 per cent of passengers have some fear of flying, and for more than 30 per cent of travellers an airline’s safety record is the major consideration when booking.

But the industry’s numbers for 2016 are amazing.

Only 19 fatal accidents involving 325 deaths when the industry carried 3.7 billion passengers on 36 million flights, according to the International Air Transport Association estimates.

Flashback 52 years ago, there were a staggering 87 crashes killing 1597 globally when airlines carried only 141 million passengers — just under 4 per cent of today’s number.

There is no question flying is safer and one of the reasons is the International Air Transport Association’s Operational Safety Audit introduced in 2003.

Since then, 409 airlines have completed the comprehensive audit and those airlines’ crash rate is 77 per cent lower than airlines that do not do the audit.

Completing IOSA every two years is a condition of joining IATA, the leading industry body.

An IOSA audit examines every aspect of an airline’s safety — on the ground and in the air — and ensures it has industry best practice with a continuous expert safety review process. It also ensures the airline has the systems to keep up with the latest safety developments.