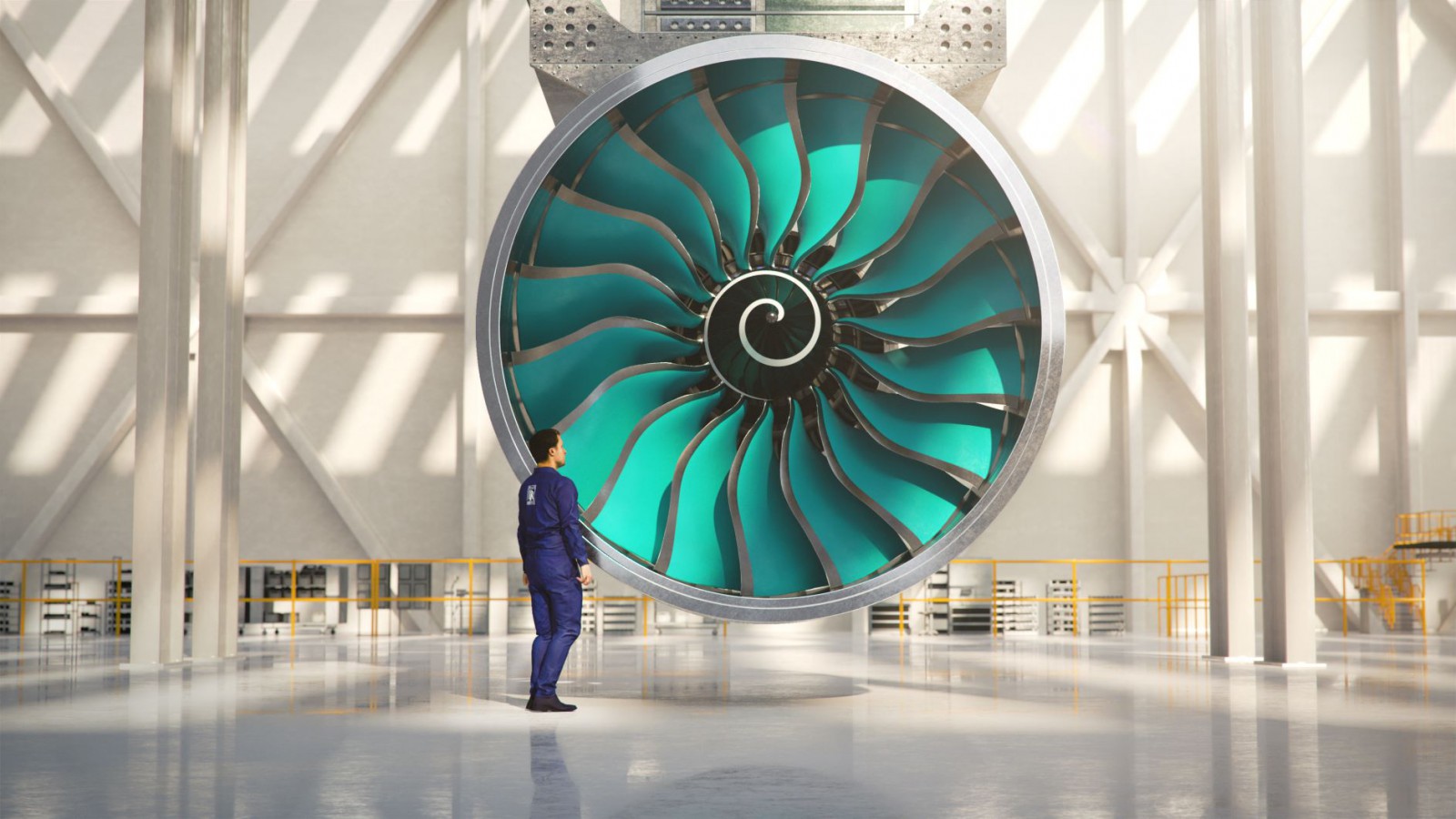 Rolls-Royce has started building the world’s largest aero-engine, the UltraFan, and in a reversal of fortune is now engaged in discussions with Boeing for its proposed new mid-market aircraft – the 797.

Two years ago, Rolls-Royce, stunned the aviation world by pulling out of the race to power Boeing’s 797 after it announced a £2.9 billion loss over costs to rectify durability faults on its Trent 1000 engines.

The promised fuel economy of both the new generation engine and the airframe optimized only for 10-hour missions, has the airline industry excited with Qantas’s chief executive Alan Joyce saying prior to COVID that Boeing would be “crazy not to do it.”

“We think it’s a fantastic aircraft on paper that looks good for what we want.”

When Rolls pulled out of the race to power the 797 in 2019 it told the stock market that it was “unable to commit to the proposed timetable to ensure we have a sufficiently mature product which supports Boeing’s ambition for the aircraft and satisfies our own internal requirements for technical maturity at entry into service.”

However, the disruption of COVID-19 has dramatically changed the timeline landscape and Boeing and Rolls Royce are now aligned on an entry into service of about 2026/7.

The UltraFan test engine will be significantly bigger than what Boeing needs but it will spawn a family with a variety of thrust levels.

However, what the discussions do flag is that Boeing is looking at the larger of two 797 options that have been studied.

Boeing has been looking at both a single-aisle 200-240 seat aircraft, and a twin-aisle 220-270 aircraft to fill this emerging and potentially large middle of the market segment.

While the single-aisle would have better economics, it would be more cramped and airlines want it to fly up to 10 hours and passengers complain now about five houses in a single-aisle 737 or A320 so a twin-aisle is the main focus.

As well as more room the twin-aisle 797 would offer far more overhead baggage space which has become a key issue, particularly in the US, where passengers are loathed to check their bags.

The twin-aisle medium-range aircraft seating about 250 passengers is not new and both Boeing and its legacy company McDonnell Douglas touted the concept in the 1980s and 90s.

However, at the time seating space was more generous and carry-on baggage was not the issue it is today.

Work on the first UltraFan engine is underway at Rolls Royce’s dedicated DemoWorks facility in Derby, UK, and the demonstrator engine will be completed by the end of 2021.

Rolls Royce says that the engine promises 25 percent fuel efficiency improvement compared with the first generation of its Trent engines, which power the A330 used by Qantas.

And it is that sort of efficiency gain that makes a twin-aisle design economically viable.