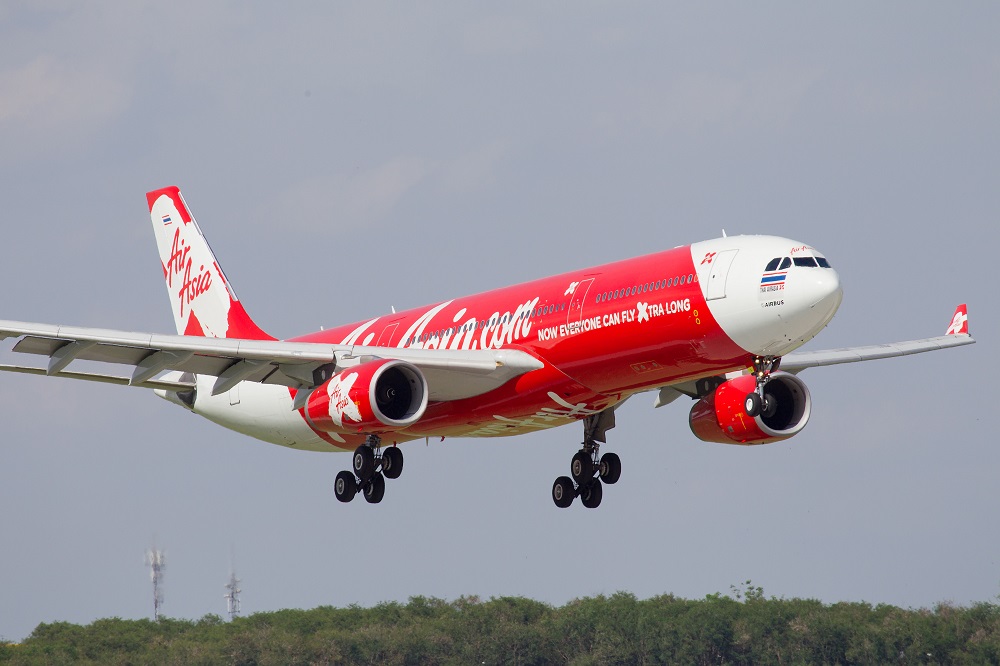 Last week AirAsia announced new – and exclusive – four times weekly services from Perth to Lombok on the back of increased demand for services to Indonesia’s affordable and convenient island locations.

This service is in addition to the very popular three-times daily return services from Perth to Bali.

AirAsia’s long-haul airline (AirAsia X) switched its service from Melbourne Airport (Tullamarine) to Avalon Airport in Victoria in early December and its chief executive Benyamin Ismail said the airline was pleased with early demand over summer.

Ismail said more than 100,000 people had already flown on its two daily flights between Avalon and Kuala Lumpur with loads at a healthy 80 to 85 percent through December, January and February.

“Avalon Airport is now AirAsia’s largest destination in Australia by capacity with plans to add new destinations from Avalon in the future – based on demand and overall commercial viability,’’ he said.

“Fly Through services via Kuala Lumpur onto India, Thailand, Indonesia and Vietnam are proving popular also from Avalon for leisure and visiting friends and family.”

AirAsia is currently reviewing its fleet including the A321neo and A330neo which will provide opportunities for potential growth in Australia given range and economics.

Destinations such as Adelaide, Cairns and Avalon to Thailand could become a reality with the new aircraft currently on order.

The airline is also evaluating the Airbus’ long-range version of the A321neo the LR as it moves to target more destinations within a range of seven hours. Powered by CFM International’s LAEP-1A engines, the A321neo LR, is due to enter service in the fourth quarter of 2018 and is designed to carry up to 240 passengers 4000 nautical miles.

On the service front in January the airline rolled out Apple’s Siri to check their upcoming flight status or interact with a new AI-powered chatbot called AVA a part of a facelift of its customer-facing technology.

The carrier unveiled its new chatbot and new homepage and revamped app designed to make its services more user-friendly.

AVA stands for AirAsia Virtual Allstar and was developed in-house in using technology from Ada, a Toronto-based company that specializes in artificial intelligence-powered customer experience.

The airline says it new homepage is designed for faster and easier navigation and includes features such as upcoming flight notices, recent searches as well as links to best hotels, duty-free and activity deals.

And on March 18, AirAsia announced a new extended partnership with Sony to provide new state of the art noise canceling headphones for premium flatbed guests*. More importantly, this signifies the start of a number of major initiatives planned by the airline in its quest to deliver a premium but affordable air travel experience.

AirAsia is constantly reviewing the product and experience to enhance the value long haul, low-cost airline of choice proposition.

The new Sony WH-1000XM3 wireless headphones onboard from 18 March on selected long haul services have been designed for improved sound quality and to deliver an enhanced guest experience, with a noise-canceling ambient mode to provide guests with complete control of their listening experience.

AirAsia Group Head of Ancillary Barry Klipp said, “the award-winning Premium Flatbed is already the best priced, premium experience in the sky.  We are thrilled to be able to partner with Sony to deliver on an even better inflight experience for all our Premium Flatbed guests who can enjoy a variety of entertainment choices available on our Xcite inflight entertainment tablets and other value add products included for all Premium Flatbed guests. This is part of our strategy to deliver continual improvement in everything we do and to ensure our guests experience the very best value and choice when it comes to low-cost air travel. ”

Sony Malaysia Managing Director Satoru Arai said, “We are delighted to deliver our Sony WH-1000XM3 wireless noise canceling headphones to AirAsia Premium Flatbed guests which will take the inflight experience to the next level with Sony’s innovative QN1 processor and deliver a great audio experience 35,000 ft above the ground.”

To celebrate the partnership, AirAsia is offering special fares on award-winning Premium Flatbed from only under AUD $300 for flights from Kuala Lumpur to Tianjin, Gold Coast, Osaka, Seoul, Honolulu and others. Book on airasia.com and the AirAsia mobile app from 18 March 2019 to 24 March 2019 for immediate travel until 31 August 2019.