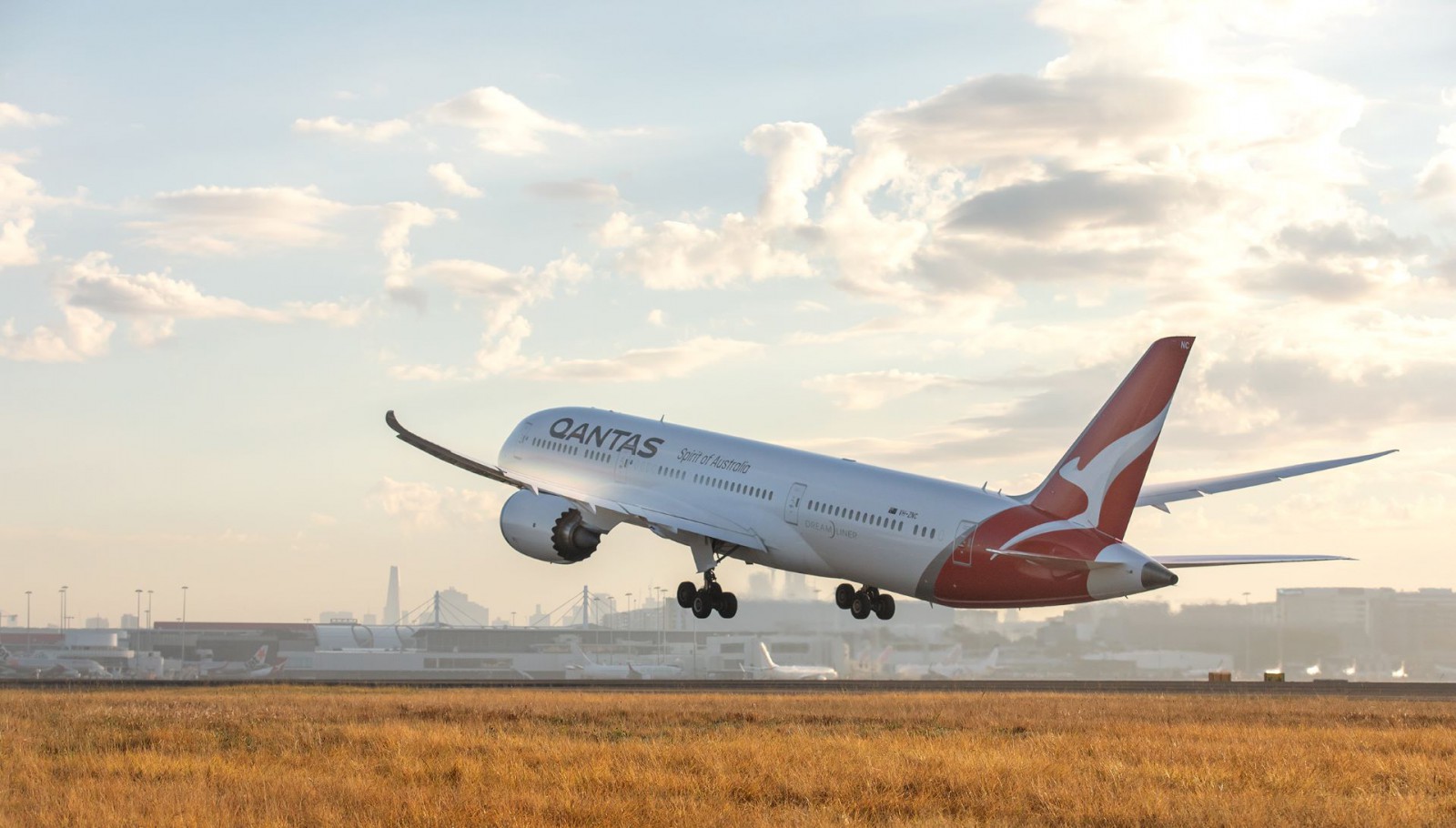 Safework NSW is prosecuting Qantas for allegedly discriminating against a worker stood down for raising concerns about COVID-19 while working on aircraft arriving in Sydney from China in early 2020.

Theo Seremetidis was a union health and safety representative working with Qantas Ground Services who advised colleagues to stop cleaning planes arriving from China due to the risk of COVID-19 exposure.

He was stood down by the airline and became the subject of a disciplinary investigation.

A spokesman for Safework NSW confirmed that charges had been laid under the Work Health and Safety Act and alleged QGS engaged in discriminatory conduct for a prohibited reason in relation to the incident.

“As the matter is before the court, no further information can be provided at this time,” he said.

The Transport Workers’ Union, which complained to Safework NSW on behalf of Seremetidis, believes the prosecution is the first of its kind in Australia under uniform work, health and safety laws.

The union claims that at the time Seremetidis was stood down, Qantas was not providing cabin cleaners with appropriate personal protective equipment (PPE) and described the health risks associated with COVID-19 as “negligible”.

TWU NSW State Secretary Richard Olsen said the regulator’s decision to prosecute Qantas was a landmark moment for work health and safety across Australia and the worker was stood down simply for trying to protect himself and his colleagues from COVID.

“We hope the Court throws the book at Qantas for their outrageous decision to stand down a worker who was simply trying to keep himself and his colleagues safe at work,’’ he said.

Qantas has said previously that Seremetidis was directed not to come to work while he was investigated for failing to comply with the airline’s standards of conduct policy, including allegations he was attempting to incite unprotected industrial action.

It said there were established legal mechanisms for health and safety representatives to follow if they had concerns and noted there had not been a COVID case carried on one of its flights returning from China.

The health and safety representative was caught up in wider COVID-related stand-downs on March 30 and made redundant when Qantas outsourced ground handling. It is understood the company investigation was never finalized.

The case is listed for its first hearing on December 6 and is one of a number of actions initiated by the TWU.

Qantas is also facing an adverse action case in the Federal Court brought by the TWU relating to Seremetidis being stood down, as well as a separate, ongoing Federal Court case about what it says is Qantas’ illegal decision to outsource 2,000 workers.