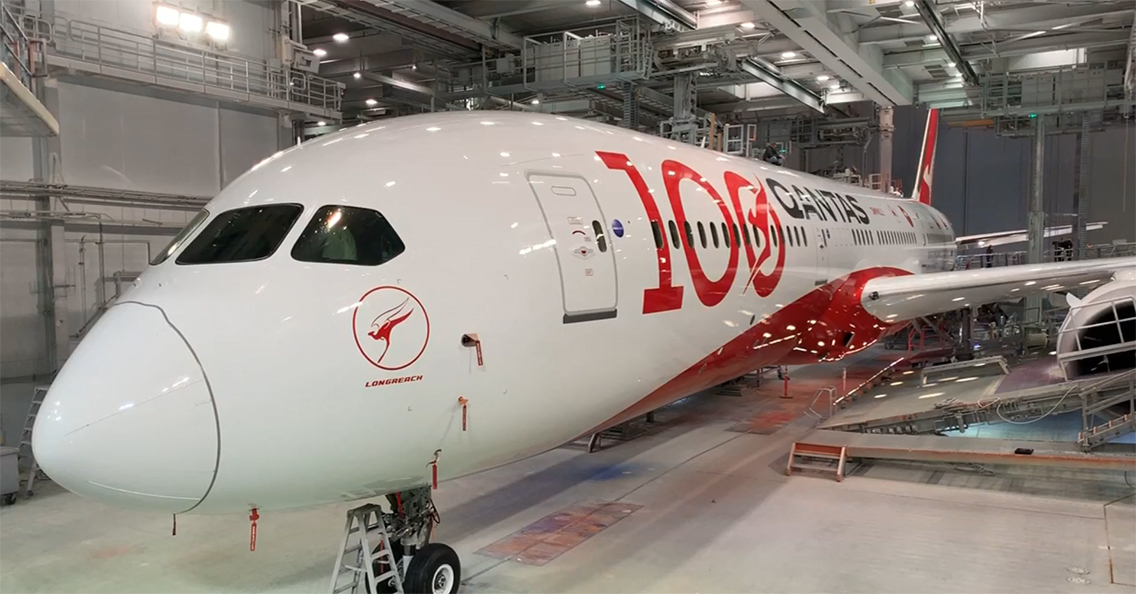 The news that a group of “frustrated” Qantas pilots have gained control of a powerful union committee negotiating both a short-haul agreement and the airline’s Project Sunrise possibly signals the latter’s demise.

It says that under AIPA rules, executive decisions must be signed off by the CoM, which will meet for the first time next month.

Recently 68 per cent voted down the proposed new short-haul agreement, sending negotiations back to square one said the Australian.

Project Sunrise is a plan for ultra-long-haul nonstop flights between the Australian east coast and New York and London.

Qantas is looking at both the Airbus A350 and Boeing 777X for the mission.

Qantas CEO Alan Joyce wants similar concessions from pilots that they agreed for the introduction of Boeing 787-9s, which equated to a 30 per cent increase in productivity.

This took many forms. For example, there is no pay loading for night flying compared to A330 pilots.

The Australia article reported that the pilot said: “they now realize they gave away too much in that deal and would not make the same mistake again.”

“We’re not interested in that type of negotiation. Qantas thinks pilots will do anything to get shiny new toys but those concessions have had a long-reaching effect and I’m sure it will be a different vote this time around,” he said.

While the “frustrated pilots” may not be interested in shiny new toys the public certainly is and as aviation becomes ever more liberal Qantas comes under greater competitive pressure.

There is no question that Qantas pilots are amongst the best-of-the-best and deserve to be well paid but that must be balanced against the reality of the competitive landscape over which Qantas has little control.

Flying non-stop, which passengers want is one way Qantas can avoid the cut-throat competition from airlines on route to its key destinations in Europe.

The Perth to London non-stop 787 service has been a stunning success with 92 per cent load factor and 94 per cent premium class.

While Mr Joyce says the airline will keep the 12 A380s till 2030 at least, the reality is this is extremely unlikely and they may all be mothballed by 2025 as aircraft liked the A350 and 777X, burning 40 per cent less fuel per passenger, render them obsolete.

The business case for the ultra-long-haul operations is finely balanced and if the pilots are not prepared for some compromise then Project Sunrise is doomed.

This weekend Qantas starts the first of three specail flights with new 787s to test crew and passenger recation to 20 hour flights. The first is nonstop from New York to Sydney.