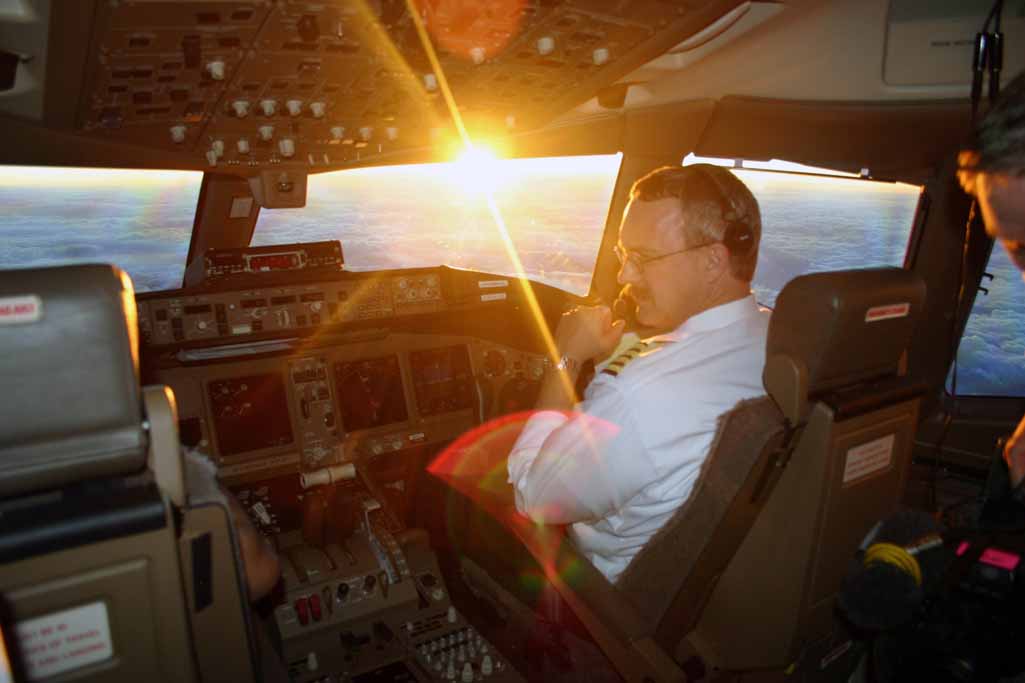 Qantas’ Project Sunrise appears to be fading into the sunset with no decision now expected till at least February and indications that the business case doesn’t stack up at the moment.

Project Sunrise calls for a 300 passenger aircraft operating non-stop between Sydney/Melbourne to London and New York.

The same aircraft would also operate from Brisbane and Perth to London nonstop.

Chief executive Alan Joyce had earlier said that he hoped to make a decision on Project Sunrise at this week’s board meeting.

However, according to the Australian & International Pilots Association weekly newsletter, Insights, while the Project Sunrise business case will be put to the board this week “it remains subject to pilot acceptance of a new EA and further Board review in February 2020.”

It adds that “depending on the outcome of Qantas Board meetings, a package of terms and conditions may be put with a ballot to Long Haul pilots early next year. This could be irrespective of AIPA’s position on the package.”

Qantas has also gone back to Airbus and Boeing to sharpen their offers indicating that the concept of Sydney to London and New York non-stop is a step too far.

Also, sources tell AirlineRatings.com that the “business case doesn’t stack up at the moment.”

If that is the case one wonders if Qantas has got the configuration right as the airline has consistently underestimated the demand for premium economy, firstly by ignoring it and then be being one of the last adopters.

Even on the 787s on the Perth to London service, there are not nearly enough PY seats.

And recently a group of “frustrated” Qantas pilots gained control of a powerful union committee negotiating both a short-haul agreement and the airline’s Project Sunrise possibly signalling the latter’s demise.

Under AIPA rules, executive decisions must be signed off by the CoM.

Recently 68 per cent voted down the proposed new short-haul agreement, sending negotiations back to square one said The Australian.

Qantas is looking at both the Airbus A350 and Boeing 777X for the mission.

Qantas CEO Alan Joyce wants similar concessions from pilots that they agreed for the introduction of Boeing 787-9s, which equated to a 30 per cent increase in productivity.

This took many forms. For example, there is no pay loading for night flying compared to A330 pilots.

The Australia article reported that the pilot said: “they now realize they gave away too much in that deal and would not make the same mistake again.”

“We’re not interested in that type of negotiation. Qantas thinks pilots will do anything to get shiny new toys but those concessions have had a long-reaching effect and I’m sure it will be a different vote this time around,” he said.

The business case for the ultra-long-haul operations is clearly finely balanced and if the pilots are not prepared for some compromises then Project Sunrise may be doomed.