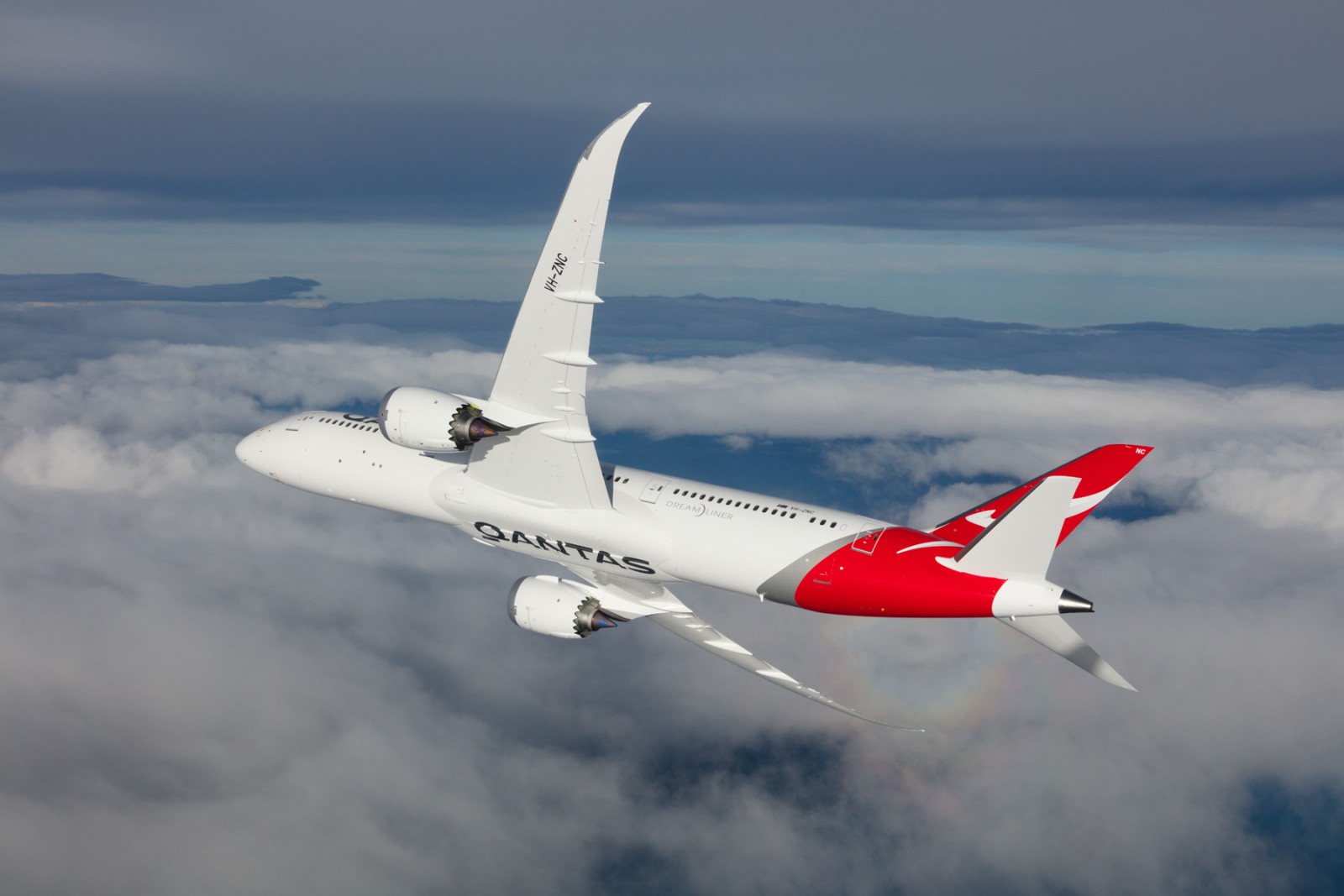 Qantas has raised the prospect of setting up a second pilot academy and making Australia a regional training hub as it named nine regional cities shortlisted for a facility aimed at helping it cope with increased global demand for flight crew.

The airline selected nine towns from the more than 60 applications it received from regional centers hoping to host the pilot academy and plans to have representatives visiting each in the coming weeks.

Applicants needed a minimum runway length of 1300m, lighting for night and reduced visibility operations and fuel tanker refueling. They will also need hangars and covered facilities to accommodate maintenance and parking for up to 30 aircraft with the ability to grow to 50 aircraft.

Good weather is also a pre-requisite with a minimum of 300 flying days required.

The nine contenders are Wagga Wagga, Tamworth and Dubbo in New South Wales; Toowoomba and Mackay in Queensland; Busselton in Western Australia; Bendigo in Victoria; Alice Springs in the Northern Territory; and Launceston in Tasmania.

The pilot academy is due to open its doors in 2019 and a final decision is due to be made in the third quarter of this year.

The academy’s primary function is to provide a long-term source of flight crew for Qantas and comes as some carriers,  particularly regional operators, are already reporting problems finding pilots.

But with forecasts suggesting the global airline industry needs about 640,000 more pilots over the next 20 years – 40 percent of them in the Asia-Pacific region – Qantas is also looking further afield.

The airline raised the prospect of a second academy if demand for pilots, including from overseas airlines, is strong enough.

“We think there could be enough demand from the broader industry for us to train up to 500 pilots a year, and to do that we’re likely to need two separate academies because of the practical realities of trying to do that much training in a single location,’’ Qantas Group Pilot Academy executive manager Wes Nobelius said on Friday.

“Training on this scale represents a commercial opportunity for Qantas but it’s also about contributing to a talent pipeline that we rely on for more senior pilots down the track.

“These graduates might fly for other airlines, join the defence force or be part of services like the Royal Flying Doctors.

“The applications from cities that we’ve seen through this process show regional cities have the capacity to help make Australia a regional hub for pilot training, and the potential benefit that could bring for local economies is huge.’’

One area where there is no shortage is people who want to become pilots. More than 14,000 people have registered an interest in the academy and the airline is sending them a survey to find out more about their interest.

About 16 percent of those were female and the airline is keen to encourage more to consider a career in aviation. Some 3 percent of global pilots are women.